To make that happen, George P. Bush kissed up to Trump in the most obsequious — and embarrassing — ways possible.

In the run-up to the announcement of his candidacy, George P. tweeted a picture of himself on a cell phone with this caption: “Great to speak with President Trump to discuss the future of Texas and how we are keeping up the fight to put America first. I appreciate the words of encouragement and support.”
And, at the announcement itself, George P. supporters were handing out beverage sleeves that showed a drawing of him and Trump with a 2019 quote from the former President that read: “This is the only Bush that likes me. This is the Bush that got it right. I like him.” (George P. endorsed Trump in the 2020 race, calling him “the only thing standing between America and socialism.”)
George P. playing the sycophant was particularly galling given that Trump had savaged his father, Jeb Bush, repeatedly during the 2016 campaign. And had attacked his uncle, former President George W. Bush, for the war in Iraq — among other things. And retweeted a Twitter user who claimed that Jeb Bush “has to like the Mexican Illegals because of his wife.” (Jeb’s wife and George P.’s mother, Columba, came to the United States legally.)

Why did George P. bend the knee to Trump? Because he had made the calculation that if Trump endorsed Paxton — or badmouthed him — his chances of winning a Republican primary in Texas would go down. Drastically.

Which brings me to Monday night — and this statement from Trump:

“Attorney General Ken Paxton has been bravely on the front line in the fight for Texas, and America, against the vicious and very dangerous Radical Left Democrats, and the foolish and unsuspecting RINOs that are destroying our Country. … It is going to take a PATRIOT like Ken Paxton to advance America First policies in order to Make America Great Again. Ken has my Complete and Total Endorsement for another term as Attorney General of Texas. He is a true Texan who will keep Texas safe—and will never let you down!”

Before I go any further, it’s probably worth noting two key facts about Paxton:

1. He was the leader of the failed effort to get the Supreme Court to throw out votes in key swing states due to nonexistent voter fraud in the 2020 election
2. In late 2020, seven of his top aides accused him of bribery and abuse of office. Paxton has denied the charges, saying they were “done to impede an ongoing investigation into criminal wrongdoing by public officials including employees of this office.” Paxton has also been under indictment since 2015 for securities fraud.
In the wake of Trump endorsing Paxton, George P. tweeted this:

“I’m running for Attorney General because Texans deserve integrity and honesty from the office of Texas’ top law enforcement official. Texans deserve a candidate without a laundry list of existing and potential criminal indictments.”

The lesson here for Bush — and any other Republican trying to curry favor with the former president — is simple: Trump only cares about Trump, and what he perceives to be good for Trump.

Paxton brought the suit to try to overturn the election results. That is the most important thing for Trump — at least right now. And so, all of Bush’s playing nice with Trump — at the expense of, well, his entire extended family — doesn’t matter a bit.

Trump demands total loyalty from everyone. But he promises none in return. His loyalty is entirely transactional. Do something good for him, he will say something nice about you. But if someone does something even nicer — by his assessment — for him, then he will throw you over in a second for them.

George P. learned that lesson the hard way on Monday night. He won’t be the last. 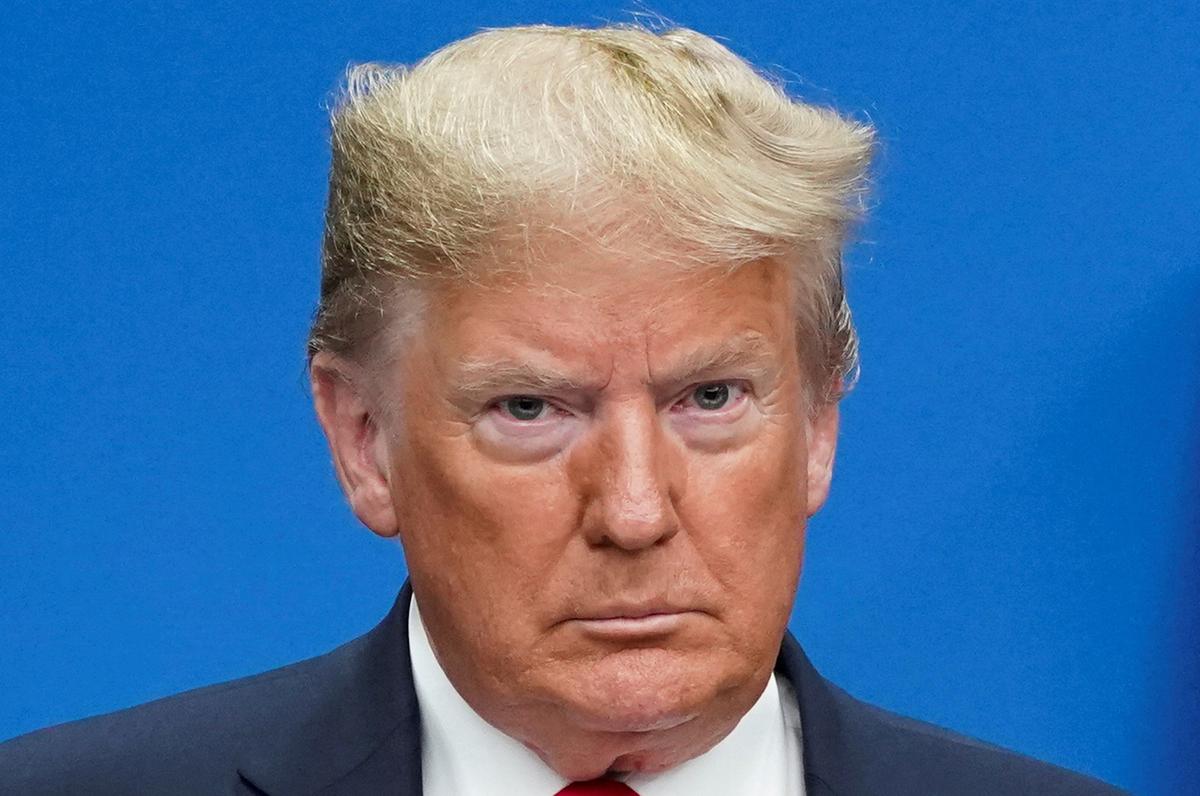 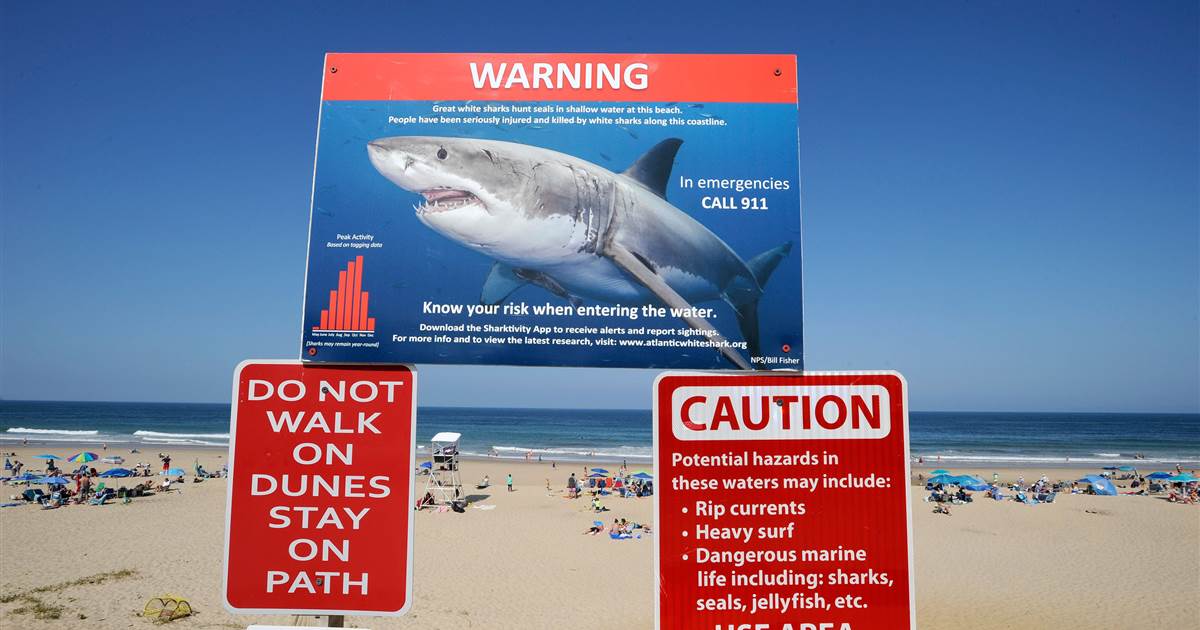 More than 150 great white sharks have been spotted since June off the coast of Cape Cod, Massachusetts, a popular East Coast […] 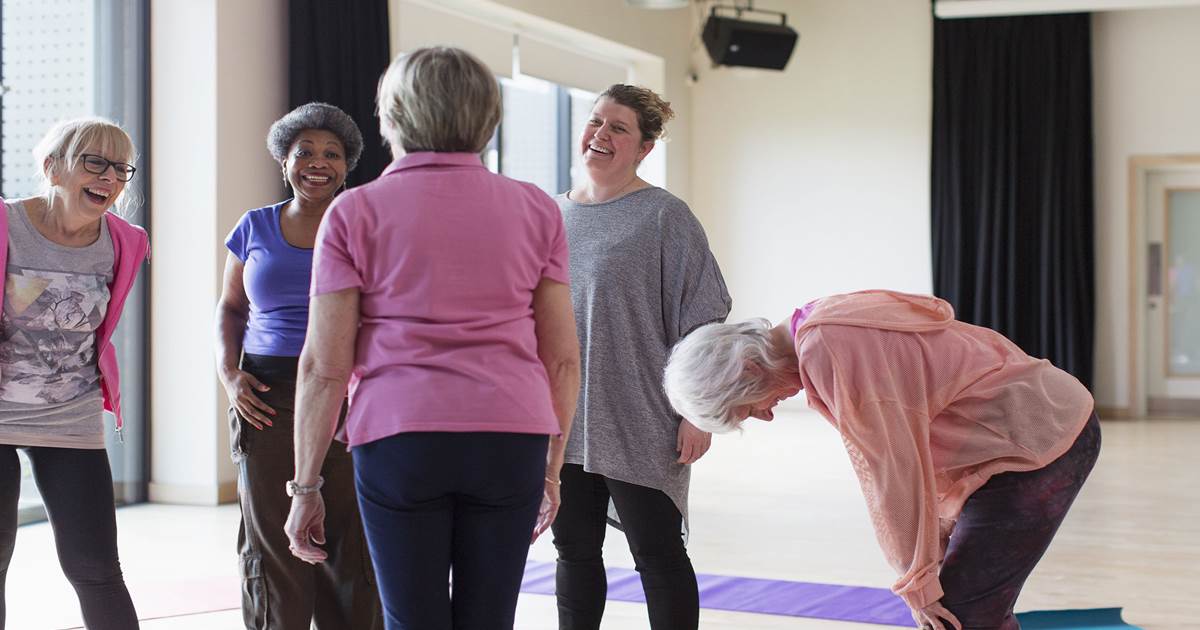 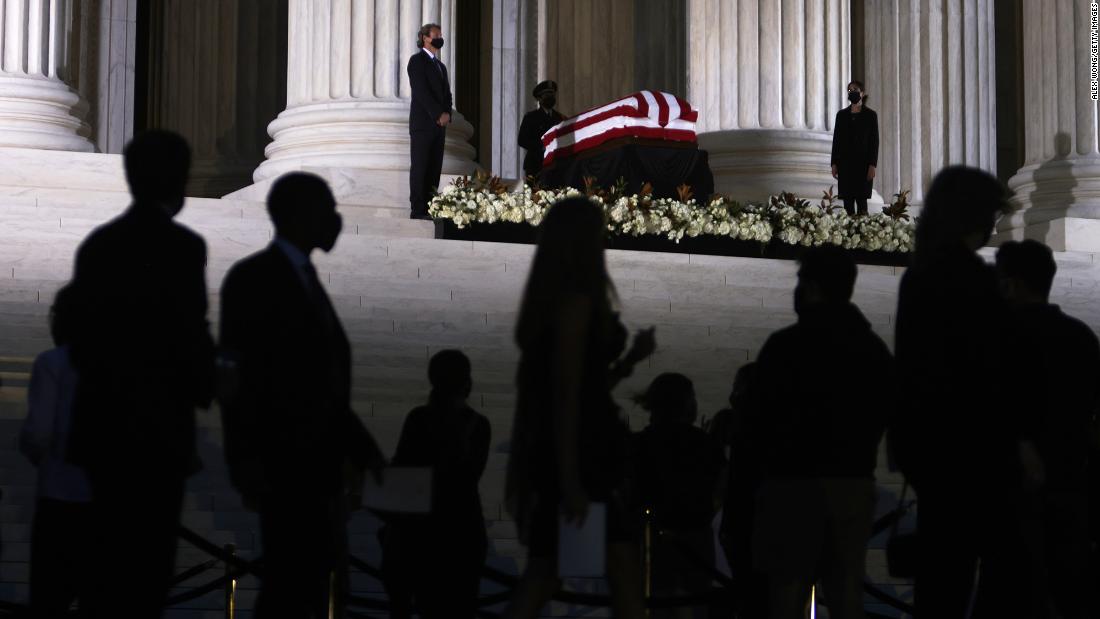 Ginsburg, who died last Friday due to complications of metastatic pancreas cancer, will become the first woman to lie in state in […]