A gunman who opened fire at a party early Monday in Texas, fatally shooting one person, died after attendees struck him with bricks, authorities said.

The incident began around 1 a.m. in the backyard at a Fort Worth home when an attendee became angry and left, the city’s police department said in a statement.

The person, identified by a Fort Worth police spokesperson only as a man, then returned with a second person and got into an argument with other partygoers. The man opened fire, striking one person and causing a non-life-threatening injury, the statement said.

When people at the party began chasing him, he opened fire and they threw landscaping bricks at him, the statement said. Two people were struck by gunfire, one fatally, police said. The second person was taken to a local hospital with a non-life-threatening gunshot wound.

The gunman was struck multiple times with at least one brick and pronounced dead at the scene, authorities said.

The department said the shooter’s identity will be released by the medical examiner’s office. 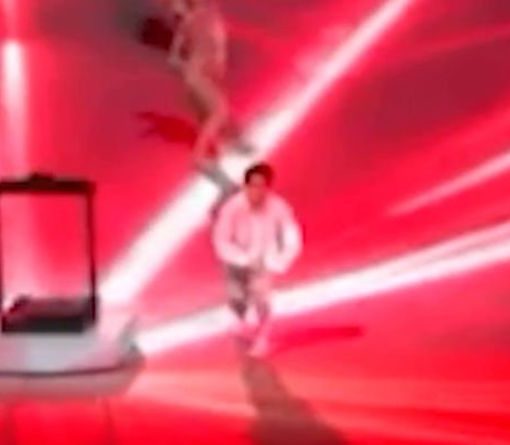 Eagle-eyed viewers noticed that the Tokyo Olympics 2020 broadcaster dramatically cut away when one Japanese athlete appeared to “take the knee”. Japan […] 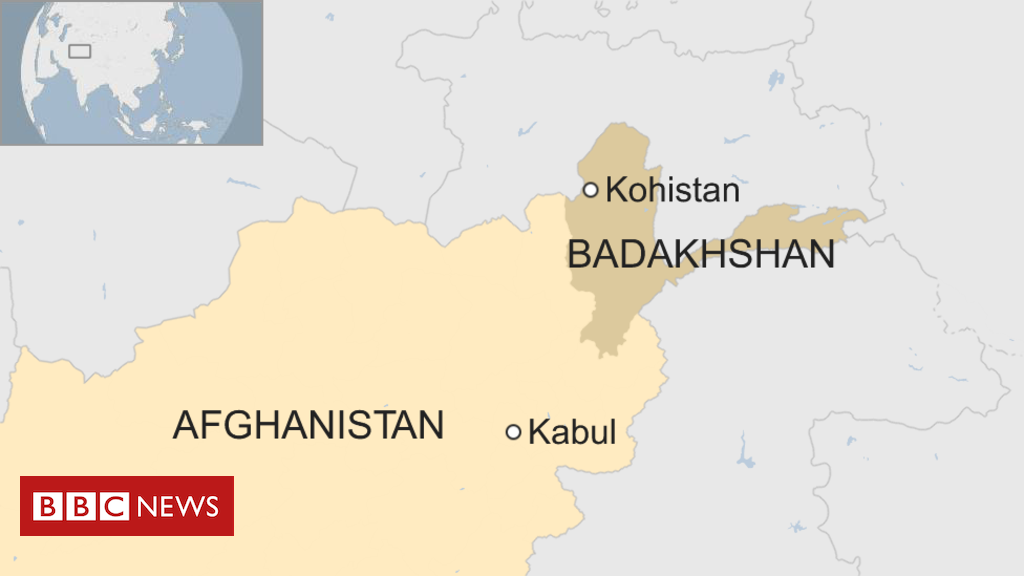 At least 30 people have been killed in the collapse of a gold mine in north-eastern Afghanistan, officials say. The collapse occurred […] 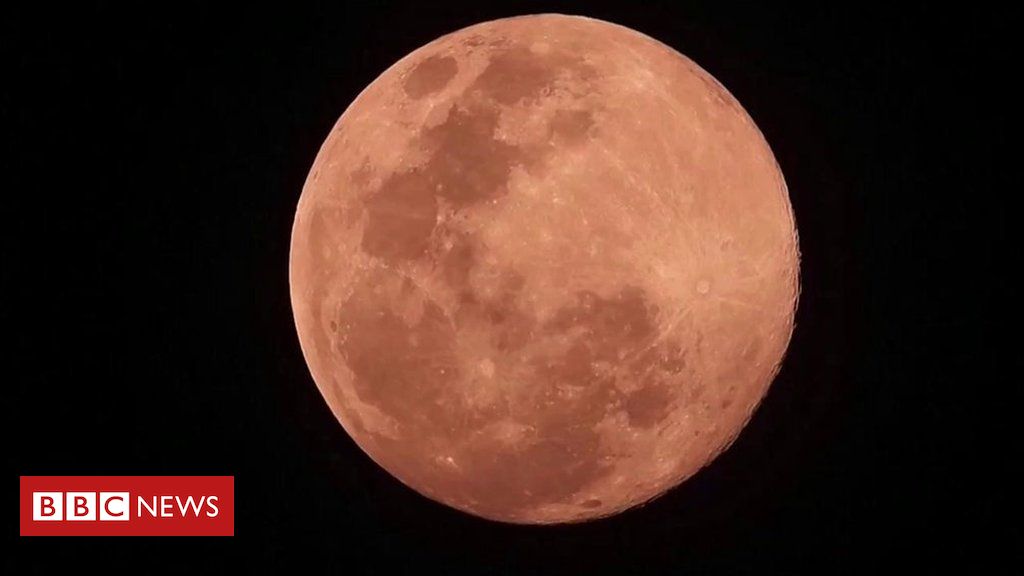 Stargazers have enjoyed a so-called pink supermoon in the night skies around the world. April’s supermoon is the third of the year, […]