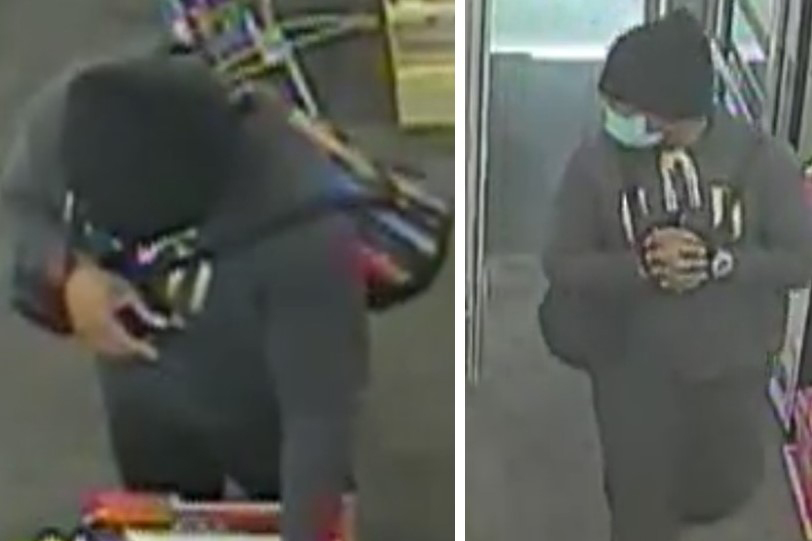 A 28-year-old woman was sexually assaulted by a man outside of a Williamsburg building early Sunday morning, police said.

The victim was attacked by the stranger on the steps of a building near North 10th Street and Roebling Street at about 1 a.m., according to cops.

He was still on the loose early Monday.

The brute tossed the woman down the stairs, sexually assaulted her and stole her purse before fleeing on foot, according to police.

About 12 hours later, the suspect used the woman’s credit cards at a CVS on 86th Street near Bay Parkway in Bensonhurst, cops said.

The victim also had cash and her identification cards inside the stolen bag. 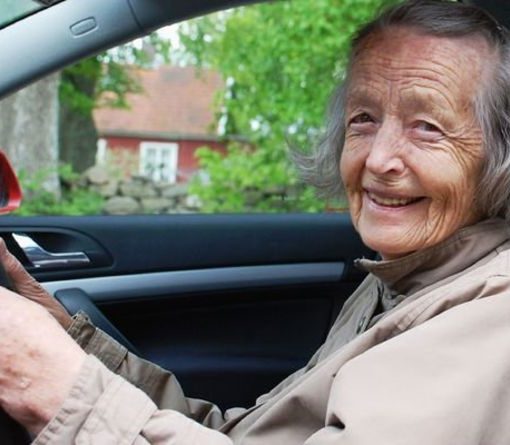 Instead, campaigners have demanded drivers are based on an “individual by individual basis” to determine their overall road safety. Experts warn many […] 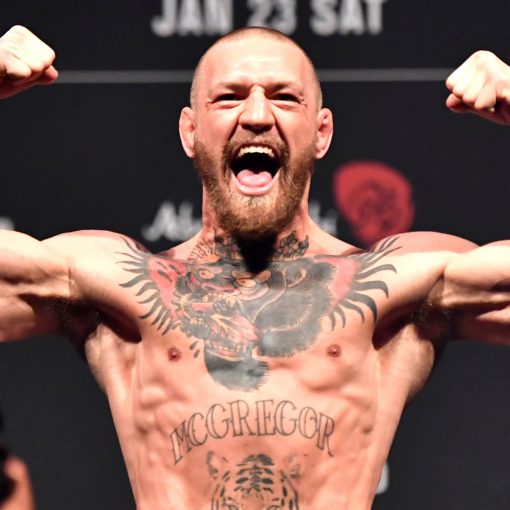 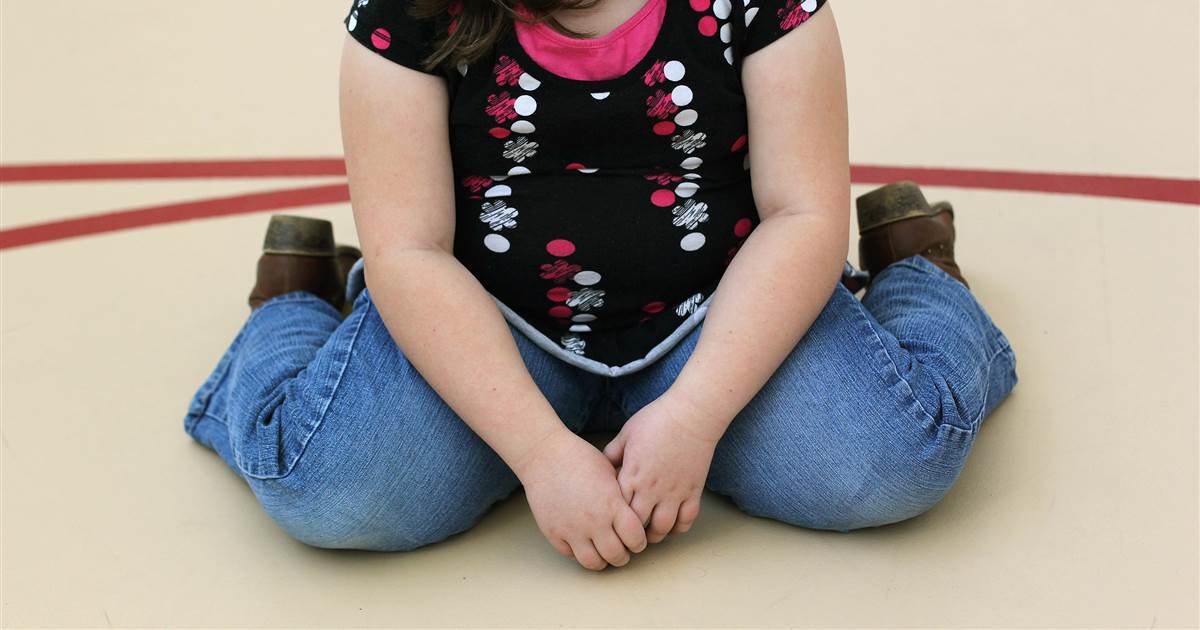 Get breaking news alerts and special reports. The news and stories that matter, delivered weekday mornings. SUBSCRIBE Obesity is worsening in American […] 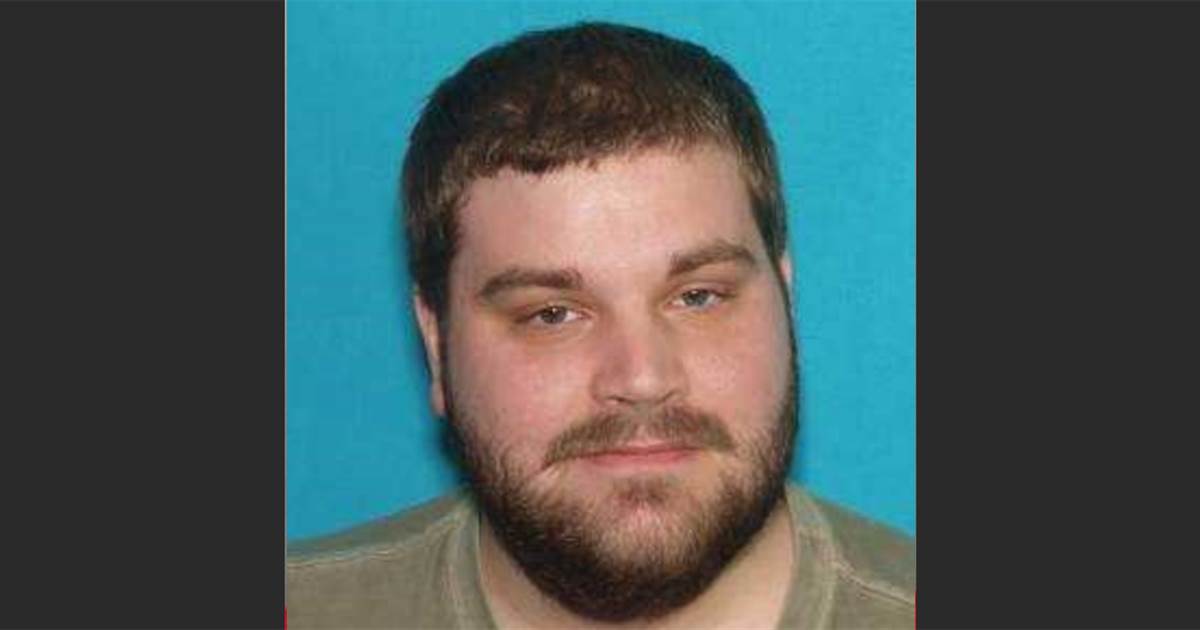