Andy Murray will not defend his Olympic singles title in Tokyo after he was forced to withdraw from the tournament with a quad strain on the morning before his first-round match. He has chosen to continue competing in the doubles alongside Joe Salisbury.

Murray, who won the men’s singles at London 2012 and Rio 2016, had been due to face ninth seed Felix Auger-Aliassime in the first round. He had already taken to court on Saturday, playing extremely well alongside British No 1 doubles player Salisbury as they defeated second seeds Pierre-Hugues Herbert and Nicolas Mahut to reach the second round.

After discussions with doctors over his quad strain, Murray was advised to compete in only one event and he chose doubles. It is the selfless option considering a decision to focus on singles would have ended Salisbury’s tournament, but doubles is also likely to be Murray’s best chance at winning a medal in Tokyo this year.

“I am really disappointed at having to withdraw but the medical staff have advised me against playing in both events, so I have made the difficult decision to withdraw from the singles and focus on playing doubles with Joe,” said Murray in a statement.

This latest withdrawal marks more bad luck for Murray as he continues his attempts to establish some rhythm in his singles career. The 34-year-old suffered numerous niggles stemming from hip resurfacing surgery. In 2021 alone, he contracted coronavirus just before he was due to travel to the Australian Open, suffered a groin injury that forced him to miss three months of competition and was unable to train at full intensity before Wimbledon.

Immediately after his heavy loss to Denis Shapovalov in the third round at Wimbledon, Murray had expressed doubt about how long his career would endure if he continued to suffer injury setbacks. However, he was in a far better mood in Tokyo and was satisfied by his preparation, describing recent weeks as the longest period he has been healthy for a while. Once again, a period of good health has not lasted. 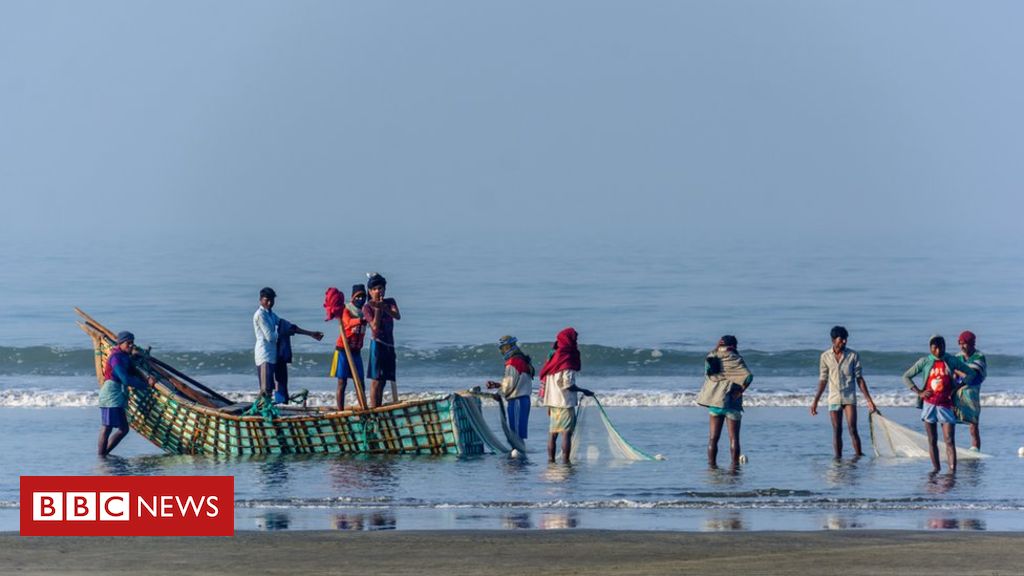 Shelvey played a superb through-ball to split his former team’s defence for Newcastle’s equalising goal in the 1-1 draw yesterday. It was […] 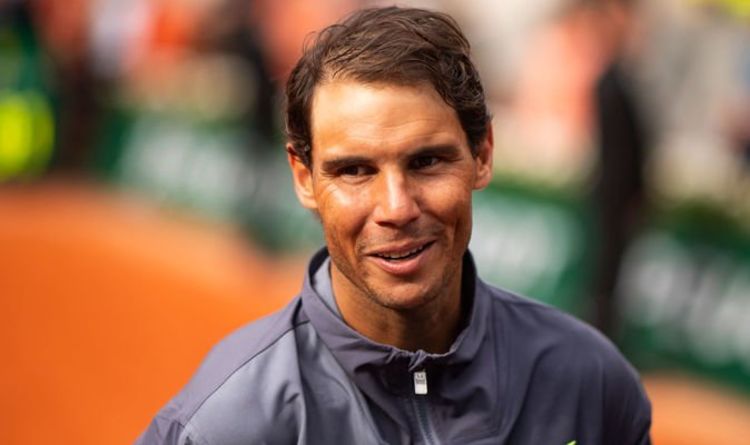 Nadal picked up Grand Slam No 18 by winning the French Open title yesterday. The Spaniard needed three hours to find a […]

Claudio Ranieri has been sacked by Fulham, with the club’s directors and supporters having lost confidence in him. The final straw for […]