In a statement released shortly after midnight Detroit time on Saturday, GM said Ford’s use of the BlueCruise name infringed on GM’s Super Cruise trademark, as well as Cruise’s trademark.

“While GM had hoped to resolve the trademark infringement matter with Ford amicably, we were left with no choice but to vigorously defend our brands and protect the equity our products and technology have earned over several years in the market,” GM said in its statement.

“As this is a matter of pending litigation, we have no further comments at this time,” it added.

Ford officials could not be immediately reached for a reply.

Automakers are racing each other to deploy technology to enable drivers to take their hands off the steering wheel in traffic jams or on highways. The so-called Advanced Driver Assistance Systems, such as Tesla Inc’s (TSLA.O) semi-automated Autopilot technology, are not supposed to allow drivers to fully disengage from driving for extended periods.

Automakers have used the word, cruise, for decades to describe cruise control systems which allow drivers to set a speed the car will maintain, usually in highway driving.

GM announced in 2012 it would use the name Super Cruise for its hands-free driver assistance technology, and has been marketing the technology using that name since 2017.

GM’s majority-owned Cruise self-driving vehicle unit has been operating since 2013.

Ford announced it would use the name BlueCruise for its hands-free driving technology in April this year. read more 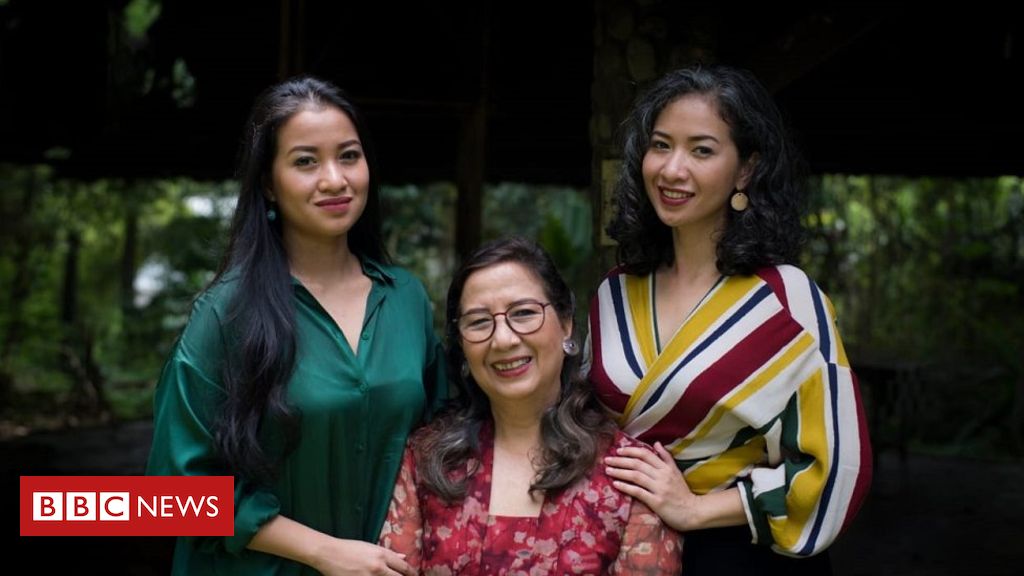 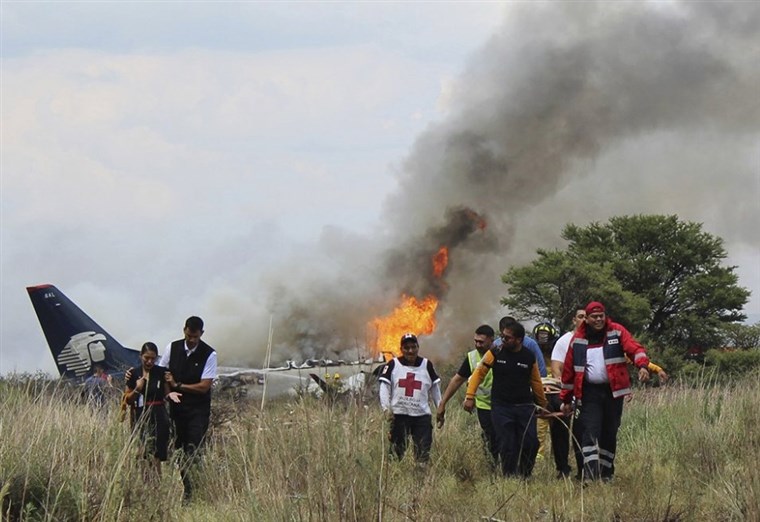 Get breaking information alerts and particular studies. The information and tales that matter, delivered weekday mornings. SUBSCRIBE A cellphone video captured by […] 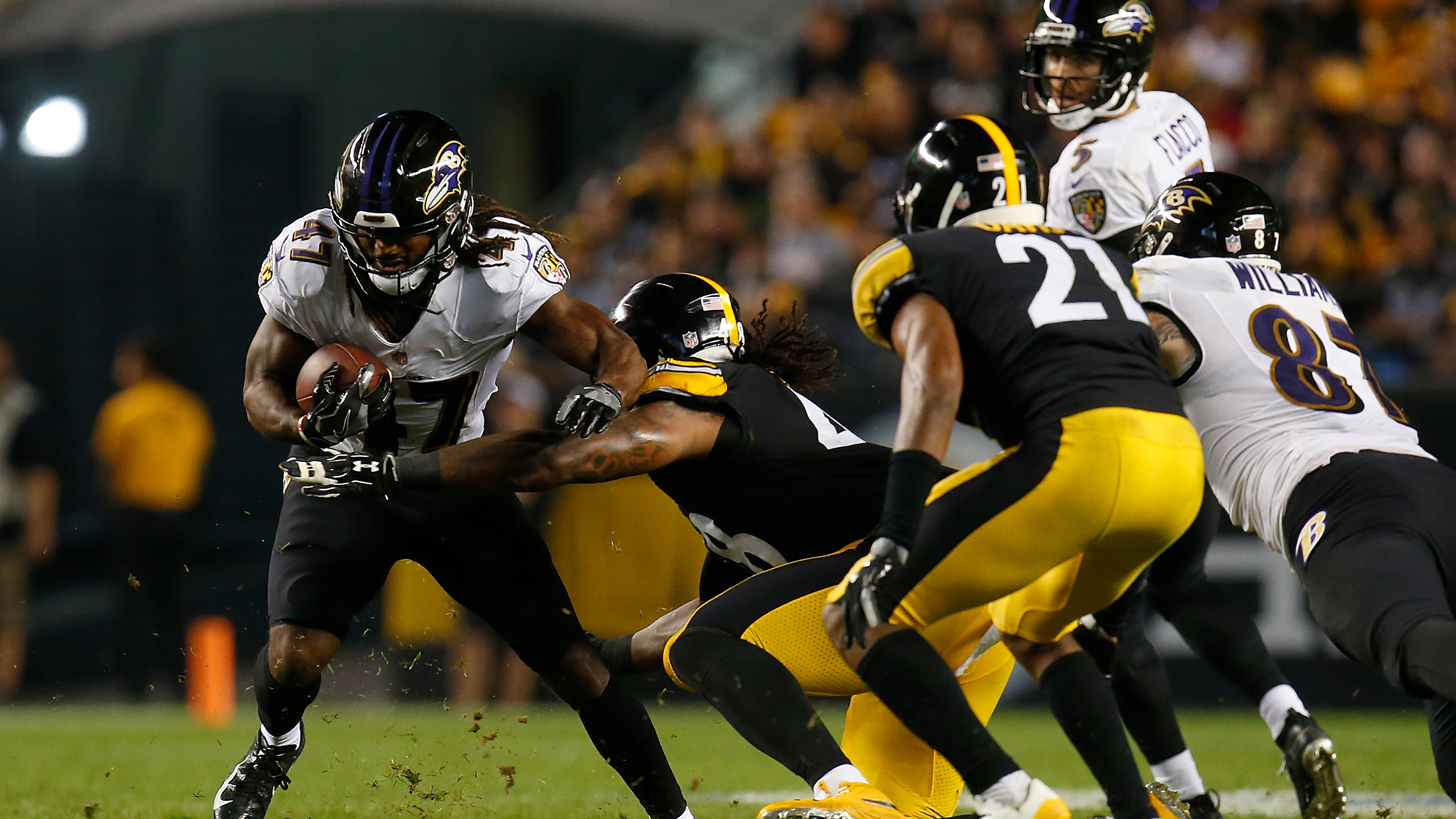