New Zealand and Australia have been two of the world’s most COVID-cautious countries: They put in strict new border policies their borders and implemented harsh lockdowns to stop being overwhelmed by the virus.

They opened a bubble between them in April.

But Australia has seen a surge in the virus. It reported its highest number of daily cases this year on Friday, and around half of the country’s population are now under lockdown.

Relatively few people in Australia and New Zealand are vaccinated – around 13% in both countries.

New Zealand is now pausing the bubble for at least eight weeks, The Guardian reported.

Prime Minister Jacinda Ardern said on Friday that New Zealand is at a “greater risk now … than when we opened the travel bubble,” according to The Guardian.

“COVID has changed and so must we,” she added.

She said New Zealand’s government “remains committed” to the travel bubble, and hopes it will start again.

By Sam Wong Just monkeying around? Adolescent female monkeys mount deer and rub themselves on the deers’ backs, apparently to practise sex […] 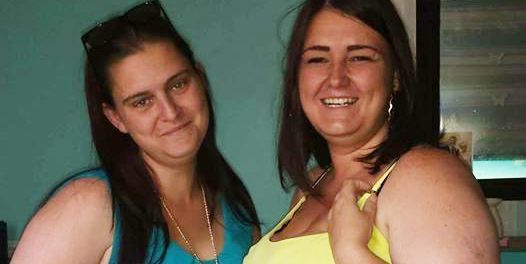 Photo credit: Kellemarie Haley More From Prevention No one wants to be a hypochondriac, but sometimes it’s hard to differentiate symptoms of […] 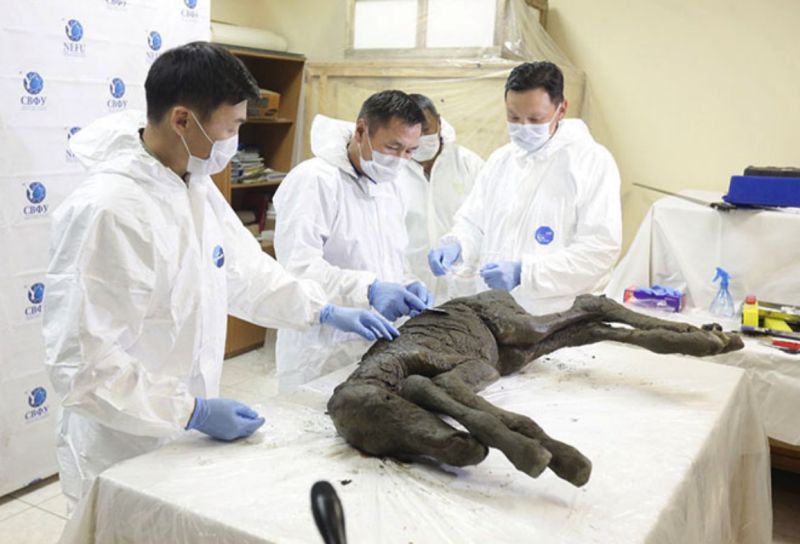 It was just a couple of weeks ago that the discovery of a frozen baby horse began to spread. The animal, which […] 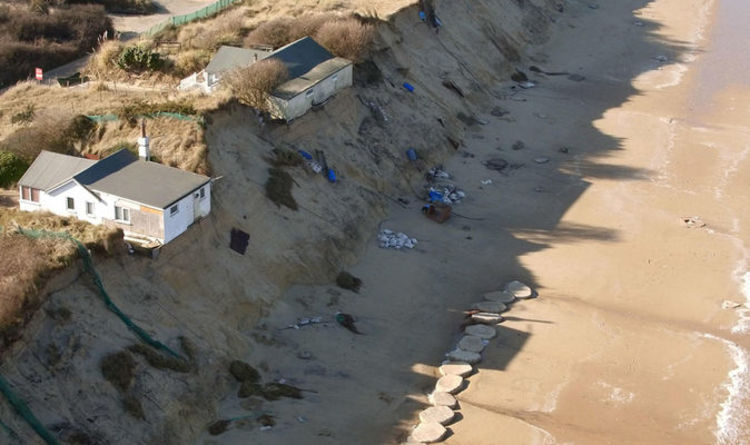 Researchers at the UK Arctic Research Station on the Norwegian archipelago of Svalbard said flooding is likely to increase. Svalbard’s melting glaciers, […]