This year on the Big Hole River, for example, on one of the most popular stretches, a May census found 400 brown trout per mile, down from 1,800 in 2014. The Beaverhead River has dropped to 1,000 from 2,000 brown trout per mile. And those counts were conducted early in the season, before the onset of this summer’s extreme conditions. The state is considering long-term restrictions on all of these rivers, which could include release of all brown trout or shutting down fishing in some places.

What, precisely, is causing the decline over such a large regional area of the Upper Missouri River Watershed is stumping experts, especially since brown trout are traditionally a hardy, resilient species, able to handle warmer temperatures. Many attribute the decreases, at least in part, to shifting river conditions caused by climate change.

Oddly enough, an unintended benefit of the raging wildfires in the West has been the smoky skies, which may be keeping the rivers from getting even warmer by reducing the amount of direct sunlight.

Meanwhile, on the Beaverhead and Bitterroot Rivers, anglers have reported seeing fish with large lesions whose cause is still unknown.

Beyond hoot owl limits, those who fish have been asked to rapidly land their catch and carefully and quickly release them, to minimize the stress of handling and reduce the potential for killing them.

Ranchers used to primarily flood irrigate their fields, which returned about half the water to the river system. Now many use pivot irrigation systems, which are far more efficient and use nearly all of the water. 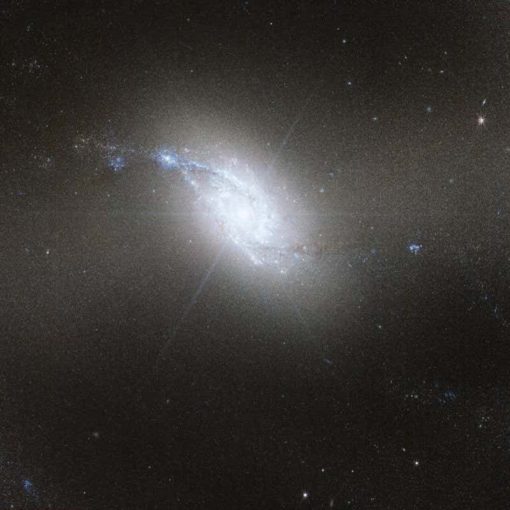 The Great Barred Spiral Galaxy has some of the most extraordinary regions of star formation of any galaxy we’ve found, and the […] 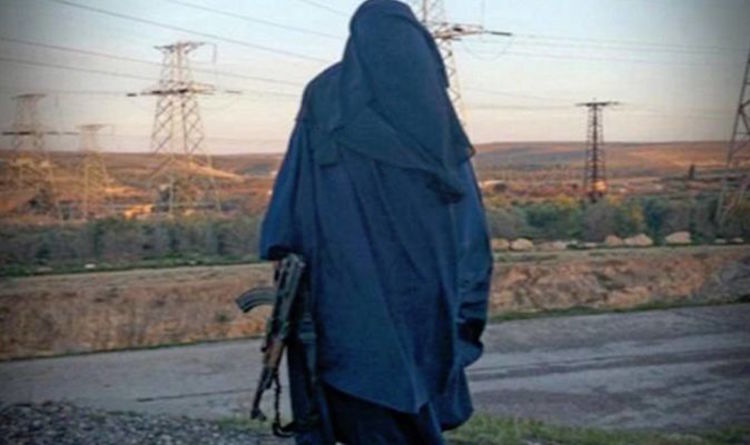 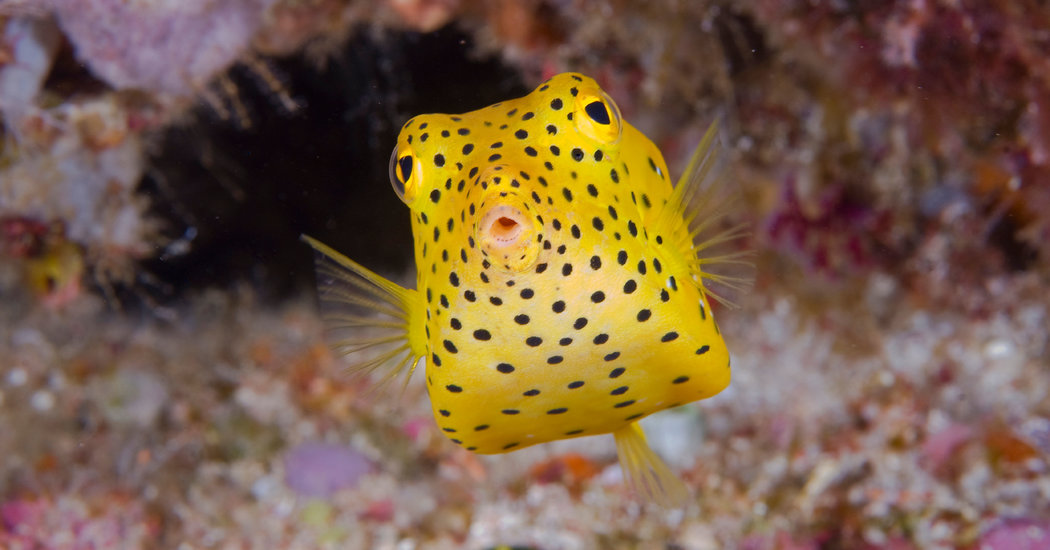 The yellow boxfish doesn’t look nimble. Squat and rectangular, it resembles a plastic storage bin with fins. Even its coloring suggests clumsiness […] 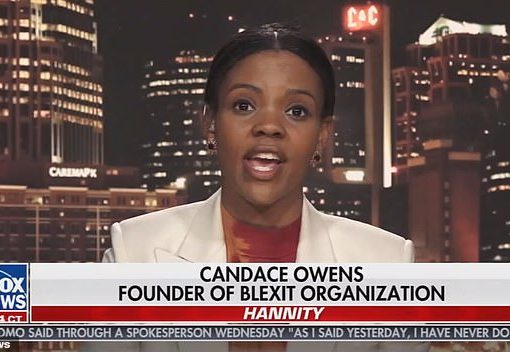 Conservative commentator Candace Owens has lashed out at Meghan Markle during an interview with Sean Hannity Wednesday night, describing the Duchess as […]