A man who almost died from COVID-19 said he deserved “punishment” for not getting vaccinated against it.

Abderrahmane Fadi told the BBC he had to spend nine days in a UK hospital after he was infected in June and that he still struggled to breathe.

“I regret not having the vaccine, actually,” he said. “It hits me hard. It’s like a hammer in my head all the time: ‘Why didn’t you have the vaccine. You had all the chances, the opportunities, the appointments, the letters – everything.’

“And I declined. And that’s consequences. That’s the punishment I deserve, to the honest.”

The BBC journalist asked the 60-year-old science teacher if he really felt he deserved to be punished.

Fadi responded: “Why didn’t I go for the vaccine? Why?”

He said that when he was fighting the illness, “I was out of breath.”

His sons, ages 9 and 7, were with him when the paramedics arrived: “They were crying,” Fadi said.

He said they saw him on the stretcher and likely thought, “Daddy’s gone forever.”

Fadi said that for the first days he was in the hospital, he felt “like I was between life and death.”

He credited his doctors with saving his life.

“It wasn’t easy to sustain my life,” he said. “They were trying everything just to keep me alive.” 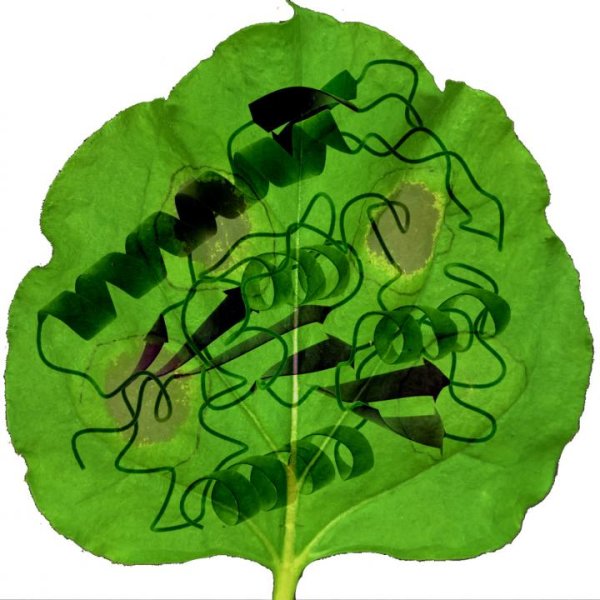 When you see brown spots on otherwise healthy green leaves, you may be witnessing a plant’s immune response as it tries to […] 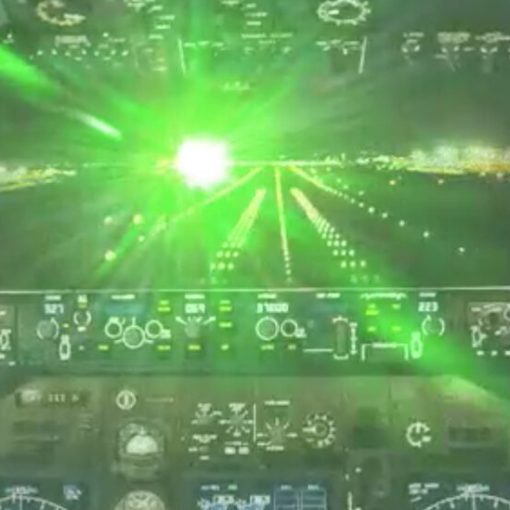 One foggy night in December 2018, David Hill was trying to land a helicopter when a beam of light suddenly overwhelmed his […] A medical assistant administers a COVID-19 vaccine dose to a woman at a clinic in Los Angeles on March 25, 2021. Mario […] 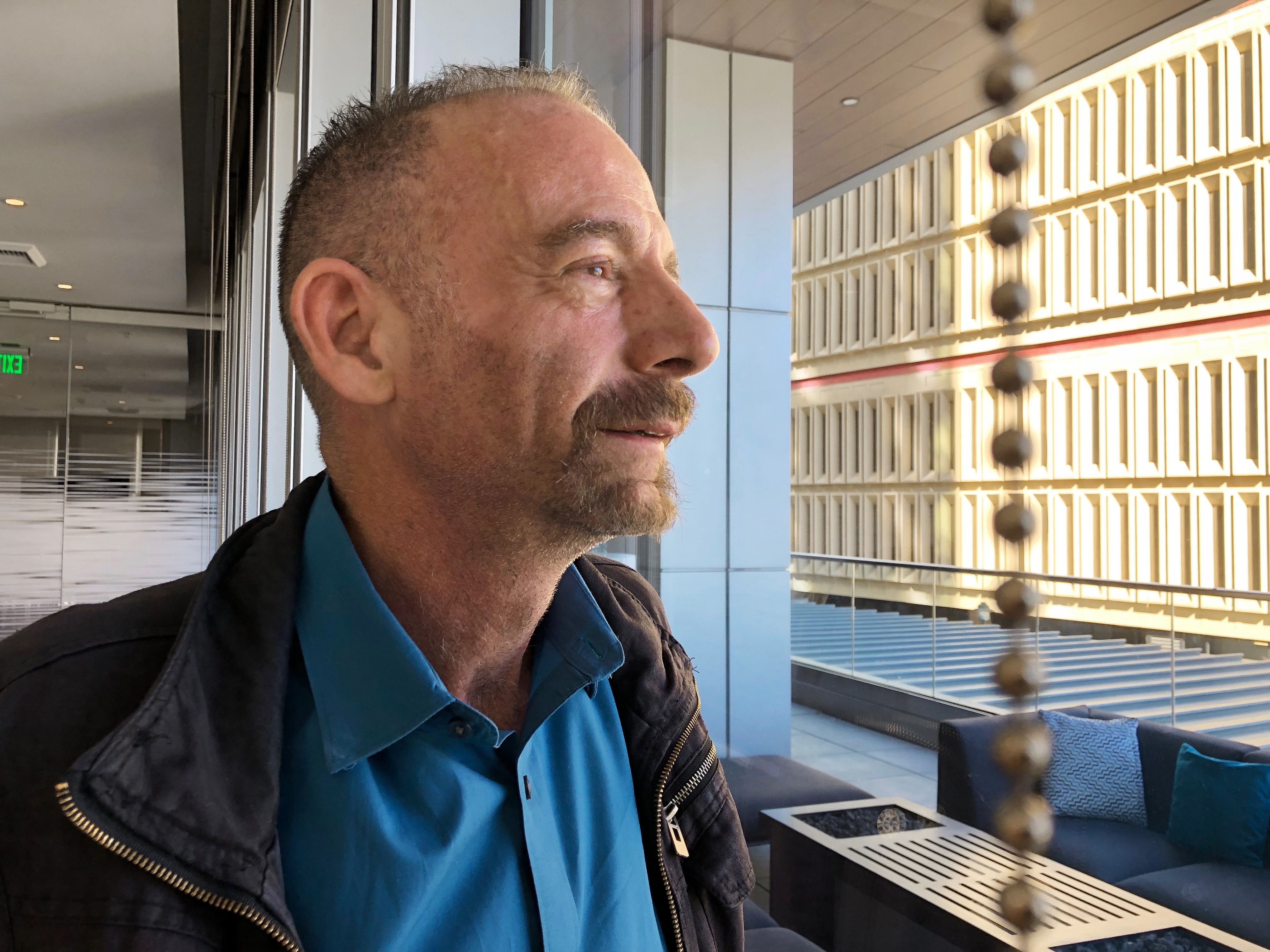 SEATTLE (AP) — A London man appears to be free of the AIDS virus after a stem cell transplant, the second success […]