Houston Fire paramedics were taking her to the hospital when the driver of a silver Honda Accord swerved in front of the ambulance, hit the brakes and jumped out of the car, Smith said.

“He pointed a pistol at the paramedic driving the ambulance and ordered him out. The paramedic complied and the suspect then took the ambulance, which had another paramedic and the 16-year-old hit-and-run victim in the back,” Smith said.

The suspect repeatedly pointed a pistol at the paramedic in the back through a window separating the cab of the ambulance from the area where the patient was with the paramedic, police said.

Officers pursued him onto the Southwest Freeway, Smith said. At the Wesleyan exit, the suspect stopped in the moving lanes of traffic and got out of the ambulance. He was taken into custody without incident and the paramedic and patient were both unharmed, according to Smith.

The suspect told officers at the time of his arrest that he took the ambulance to get the attention of police and that he had ingested narcotics, Smith said.

He was transported to the hospital to be checked out and is facing pending charges of aggravated assault with a deadly weapon, aggravated kidnapping, aggravated robbery and felony evading arrest, Smith said.

Police investigating the incident discovered that prior to taking the ambulance, the suspect stopped his vehicle next to a family waiting at a red light.

“He got out of his vehicle with a gun pointed at the ground and told the couple to stop messing with him. The driver then accelerated away from the suspect who fired multiple shots at them,” Smith said. “Fortunately, the husband, wife, and their three boys ages 5, 10, and 15, none of them were hurt.”

CNN has contacted the Houston Fire Department for comment. 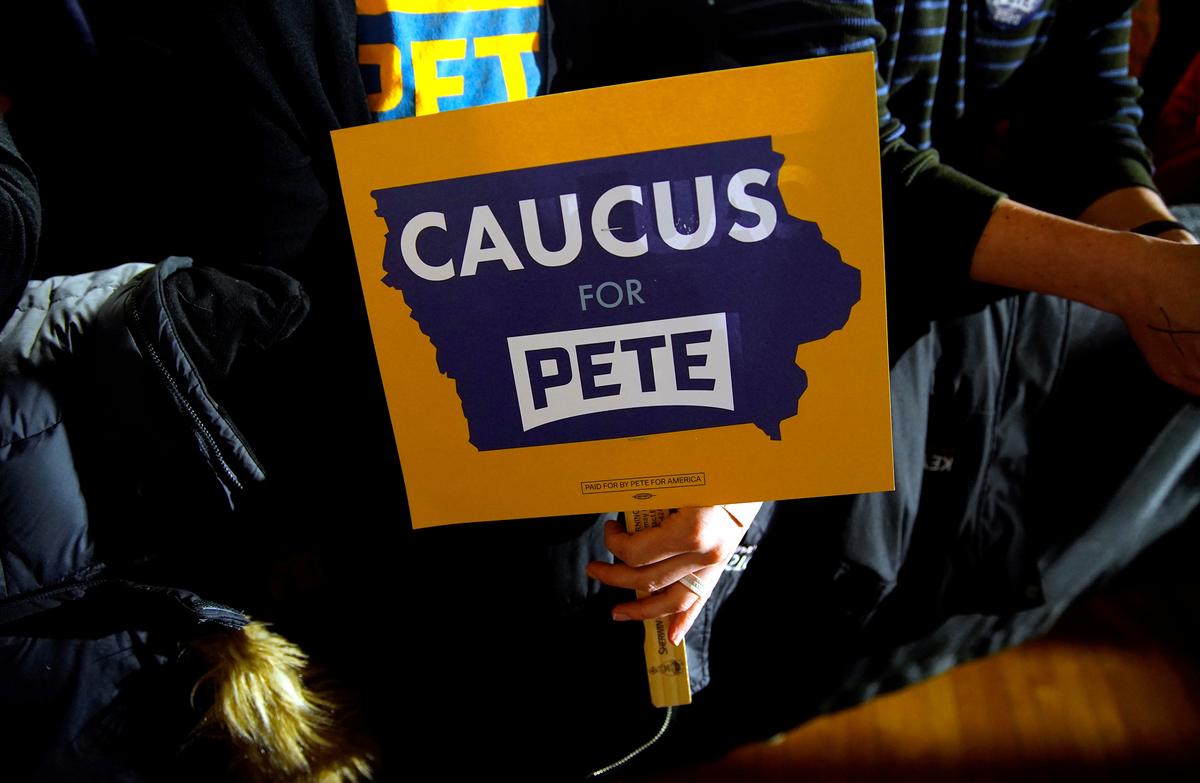 WASHINGTON/MANCHESTER, N.H. (Reuters) – Democratic National Committee Chairman Tom Perez on Thursday called for an audit of the Iowa caucuses after an […] 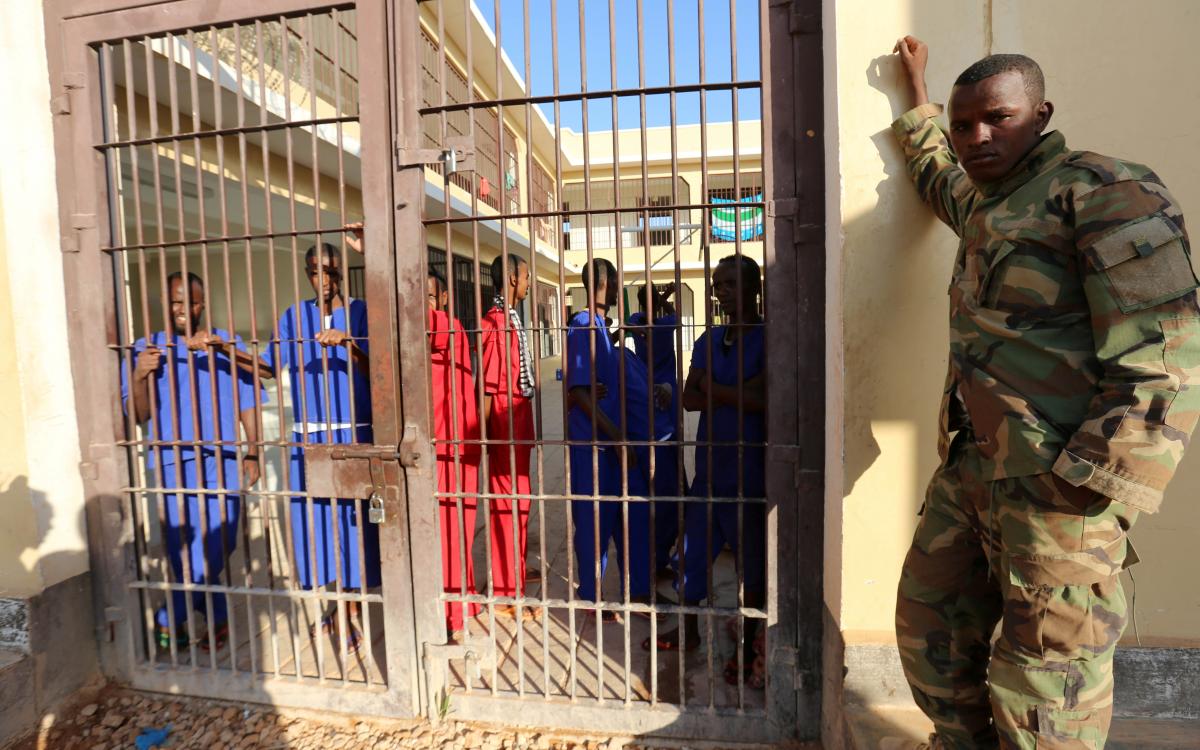