A sweet gesture! Duchess Kate and Prince William shared a new photo of son Prince George for his birthday, per tradition, and it featured a special tribute to the late Prince Philip.

“Turning eight(!) tomorrow 🥳🎂,” the pair tweeted on Wednesday, July 21, alongside a photo of the 8-year-old prince sitting on a Land Rover.

Philip was an avid fan of the British vehicle before his death at age 99 in April, and he even designed the modified Land Rover that carried his casket through the grounds of Windsor Castle during his funeral.

George, along with his siblings Princess Charlotte, 6, and Prince Louis, 3, didn’t attend the late Duke of Edinburgh’s funeral at Windsor Castle in April, as COVID-19 protocols kept the event at a low capacity.

However, a source told Us Weekly at the time that William and Kate, both 39, made sure to discuss Philip’s passing with their children, adding, “William told George, Charlotte and Louis that Prince Philip has ‘gone to heaven’ and ‘is an angel now.’ They’re still so young.”

Although Louis was too young to remember all of his memories with his great-grandfather, the source noted that George and Charlotte were “naturally … very upset” by the loss.

The royal family came together to honor Philip as much as they could in their household, and according to the insider, “George, Charlotte and Louis helped William choose a photograph of Prince Philip to hang in their home in memory of him.”

Shortly after his grandfather’s death, the Duke of Cambridge shared a never-before-seen photo of George and Philip riding side-by-side in a carriage.

“I will never take for granted the special memories my children will always have of their great-grandpa coming to collect them in his carriage and seeing for themselves his infectious sense of adventure as well as his mischievous sense of humour,” William wrote in his statement at the time.

He continued: “My grandfather’s century of life was defined by service, to his country and Commonwealth, to his wife and Queen, and to our family. I feel lucky to have not just had his example to guide me, but his enduring presence well into my own adult life, both through good times and the hardest days. I will always be grateful that my wife had so many years to get to know my grandfather and for the kindness he showed her. … Catherine and I will continue to do what he would have wanted and will support The Queen in the years ahead. I will miss my Grandpa, but I know he would want us to get on with the job.” 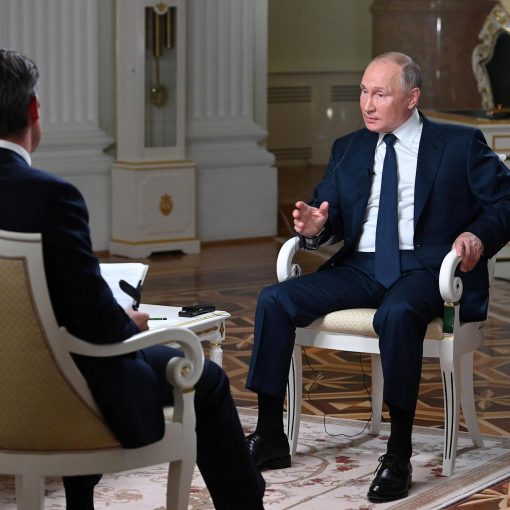 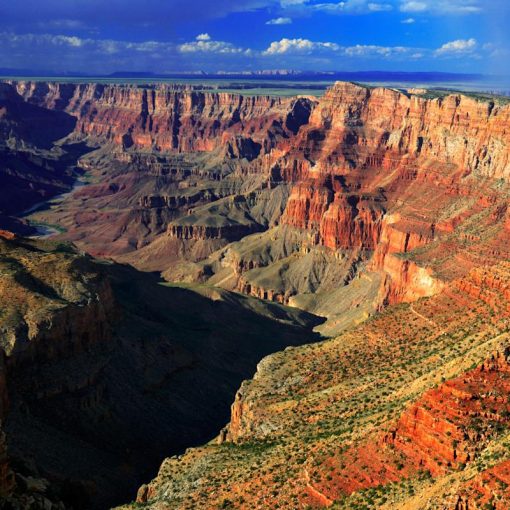 Photograph: imageBROKER/Alamy Sacred Native American sites such as the Grand Canyon and Bears Ears may seem a long way from the devastation […] 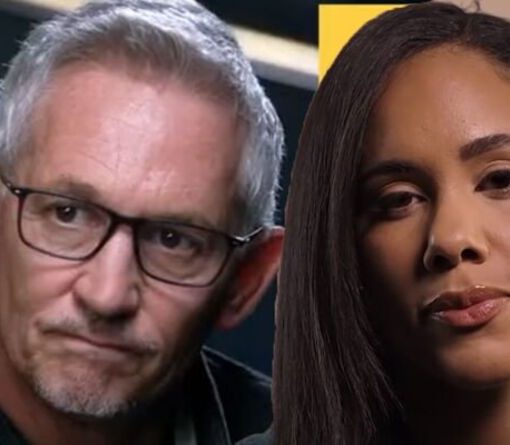 Gary Lineker, 61, didn’t shy away from showing his emotions on-air as he wiped away tears during his powerful conversation with Ukrainian […] 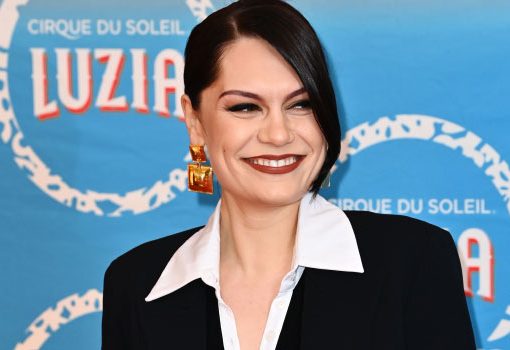 View gallery Image Credit: Broadimage/REX/Shutterstock It looks like Jessie J has a new man in her life! The singer was spotted passionately […]