When Jeff Bezos blasted off to the edge of space on Tuesday, it was a huge achievement for his space company, Blue Origin. But it wasn’t necessarily a good look.

Before it even began, the flight drew criticism because of its passengers.

Bezos, who says he has dreamed of going to space since he was 5, enthusiastically claimed the first seat. He brought along his brother, Mark Bezos, a former marketing executive who invested in Amazon early and has been involved in the Bezos Family Foundation for two decades. A Dutch 18-year-old named Oliver Daemen joined them. His father, the CEO of the real-estate private-equity firm Somerset Capital Partners, had bought the seat in an auction, according to CNBC.

Bezos founded Blue Origin in 2002, and he says its mission is to “build a road to space.” That means making launch systems cheap enough to fly anybody who can afford a plane ticket. Eventually, he wants to build human settlements throughout the solar system.

The passengers on Blue Origin’s first human flight – a pair of billionaire brothers and a millionaire investor’s teen son – didn’t quite reflect that message of accessibility.

“Anyone would want a break from this planet, but the billionaires are virtually the only ones who are able to leave,” Shannon Stirone wrote in The Atlantic before Bezos’ flight, referring to the coronavirus pandemic and extreme weather brought about during the climate crisis. “Leaving Earth right now isn’t just bad optics; it’s almost a scene out of a twisted B-list thriller.”

The fourth passenger, though, was the flight’s saving grace. Wally Funk is 82 years old, and she’s spent almost her entire life looking to the skies. In 1961, Funk joined an all-woman space mission dubbed “Mercury 13.” She was a leading astronaut trainee, but the program was scrapped – seemingly for sexist reasons.

Funk dedicated the rest of her life to aviation. In a Blue Origin video, she said she had taught more than 3,000 people to fly. But she never made it to space until Tuesday.

“It was great. I loved it,” Funk, who was beaming, said after the flight. “I can hardly wait to go again.”

While Funk was endearing, Bezos’ comments after the flight only made him seem more out of touch.

Blue Origin did not immediately respond to a request for comment.

Bezos said Amazon workers and customers ‘paid for all of this’

Upon returning to Earth, Bezos announced a new $100 million award to recognize leaders who showed “courage and civility.”

“We live in a world where sometimes, instead of disagreeing with someone’s ideas, we question their character or their motives,” Bezos said while announcing the award in a postflight press conference (during which the company took only three questions from reporters). “What we should always be doing is questioning ideas, not the person.”

But he had already made another statement that would draw criticism of his own character and motives: “I also want to thank every Amazon employee and every Amazon customer, because you guys paid for all of this.”

The comment rekindled social-media anger over reports that some Amazon workers encountered grueling and potentially dangerous conditions, and that the company had aggressively fought unionization efforts.

“I feel like he just said that because he had a guilty conscience, he knows he’s wrong for making money off treating workers like slaves,” an employee at Amazon’s Staten Island, New York, warehouse told Insider.

“Me and my coworkers were joking that he should just go to Jupiter and live his best life there,” the employee added.

Anand Giridharadas, an editor-at-large for Time who wrote the book “Winners Take All,” also latched onto Bezos’ words.

“After his phallic, plutocratic, four-minute mini-dip into space, Jeff Bezos came down to Earth and said the quiet part out loud, the thing so many plutes are so reluctant to say, because if they were to say it, it would unravel the pretensions of plutocracy itself: that the money he went up to space with really belonged to, among others, the workers of Amazon,” Giridharadas told Insider via email.

Other Bezos critics – like Sen. Elizabeth Warren of Massachusetts and Rep. Alexandria Ocasio-Cortez of New York – pointed out that American taxpayers had also subsidized Amazon and Blue Origin.

Funk was frank about the spaceflight

Funk did not mince words about her 10-minute spaceflight.

“I loved every minute of it, I just wish it had been longer,” she said in the press conference.

She added that it was dark, that she couldn’t see Earth on the way up, and that “there was not quite enough room” during the three minutes she was able to unbuckle and roam. She said she “could do a lot more rolls and twists and so forth” on parabolic plane flights that simulate the microgravity of space.

Funk is signed up to fly on Virgin Galactic’s space plane, which makes a similar trip that offers roughly five minutes in microgravity.

Bezos told reporters that “hell yes” he wanted to launch again too. Since Blue Origin’s rocket is intended for paying customers, he’ll probably fly alongside millionaires once again. 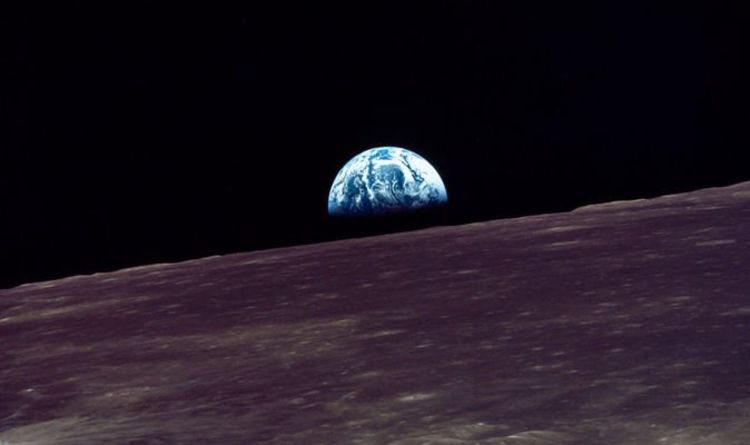 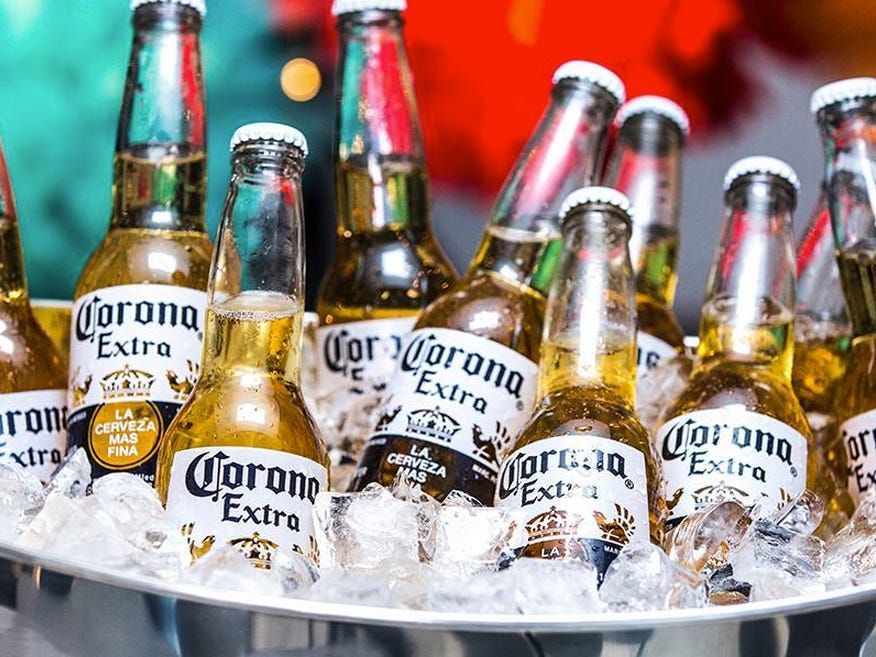 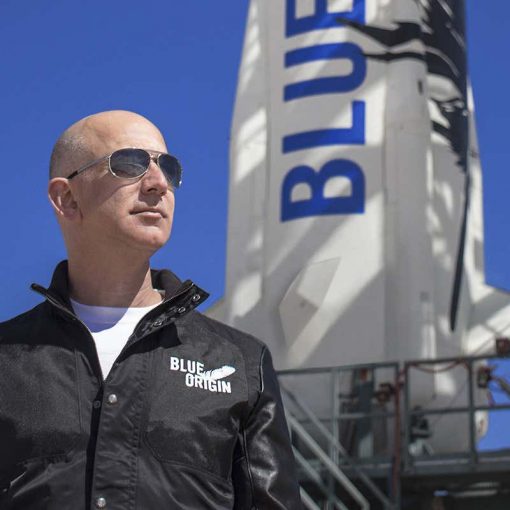 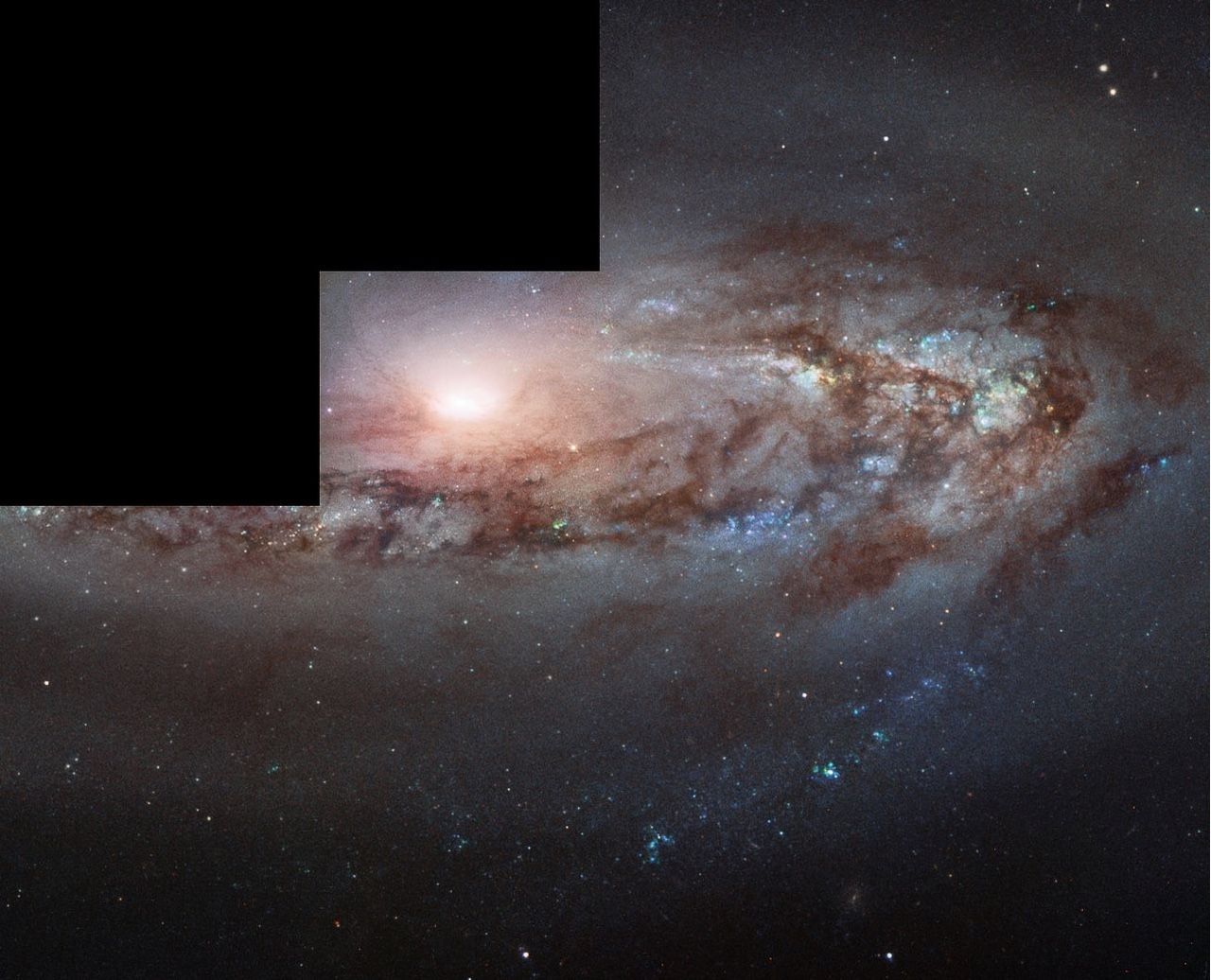 A gorgeous new photo from the Hubble Space Telescope depicts Messier 90, a spiral galaxy roughly 60 million light-years away from our […]