The new rule makes being unvaccinated a competitive disadvantage this year, all part of the league’s push to get players and staff inoculated ahead of the coming season. The NFL has also said that any team that vaccinates 85% of its players and staff can relax their safety protocols and has applied looser rules to vaccinated players.

“If a game cannot be rescheduled within the current 18-week schedule and is cancelled due to a Covid outbreak among non-vaccinated players on one of the competing teams, the club with the outbreak will forfeit the contest and will be deemed to have played 16 games for purposes of draft, waiver priority, etc. For the purposes of playoff seeding, the forfeiting team will be credited with a loss and the other team will be credited with a win,” the NFL memo sent Thursday states.

In addition, if a game is postponed and cannot be rescheduled, players from both teams will not receive their scheduled salary. The memo also states the team with the outbreak will be responsible for any additional expenses incurred by the opposing team.

Other sports leagues have taken a similar tack to encourage vaccinations. In college football, SEC commissioner Greg Sankey issued a warning on Monday that games will not be postponed due to coronavirus issues, ESPN reported.

Last season, the NFL postponed a series of games due to several Covid-19 outbreaks within teams. The NFL ultimately held every planned regular season and playoff game, but the preseason and the Pro Bowl were canceled.

The NFL’s new rules are likely to cause issues with players who remain hesitant about getting vaccinated. For example, Buffalo Bills receiver Cole Beasley said in a series of tweets in May that he’d rather retire than get vaccinated.

And on Thursday, Arizona Cardinals wide receiver DeAndre Hopkins tweeted and then deleted his negative reaction to the rules. “Never thought I would say this, But being put in a position to hurt my team because I don’t want to partake in the vaccine is making me question my future in the NFL,” he wrote.

What the memo says

The NFL’s four-page memo is broken down into sections on medical principles, competitive principles and financial principles. The competitive section says that the league does not anticipate adding an extra week to the season to accommodate games that are rescheduled.

With teams starting to report for training camp, the NFL saw an increase in Covid-19 vaccination rates around the league this week, with 14 of the of the 32 NFL teams having reached the above 85% threshold, the league told CNN.

The NFL also reported that 78% of players around the league have received at least one vaccine, an increase of over 4 percent from last week.

All teams around the league are now above the 50% vaccine threshold, the league said, after previously having two teams last week with less than half of their players vaccinated.

Nine years ago, when we did our first 100 best male footballers in the world list, we had 11 judges on the […] 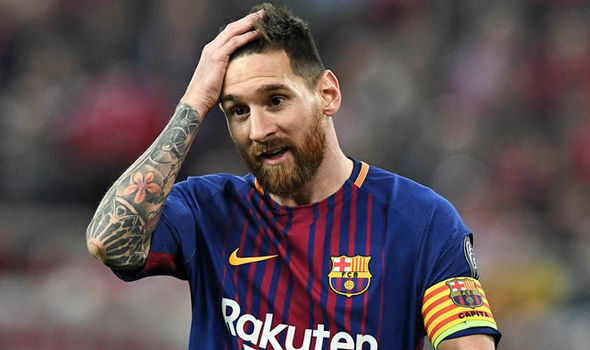 Other than his six goals in the Champions League so far, Ronaldo has struggled in front of goal with just one La […] 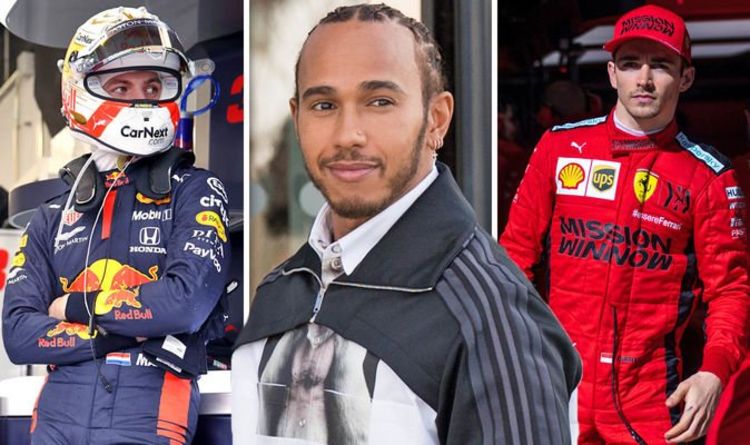 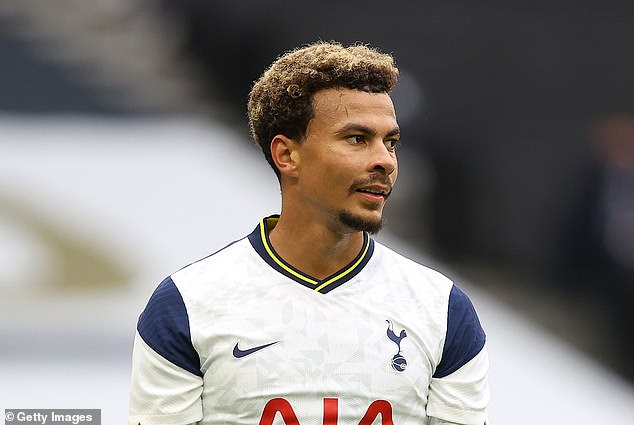