The spacecraft’s maiden flight in December 2019 was marred by major software problems that prevented a planned rendezvous with the station. Next week’s Orbital Flight Test No. 2, or OFT-2, will test a wide variety of upgrades and improvements intended to clear the way for a piloted test flight by the end of the year.

“After reviewing the team’s data, and the readiness of all the parties, everybody said ‘go’ for the launch,” said Kathy Lueders, NASA’s director of spaceflight. “To me, this review was a reflection of the diligence and the passion of this Boeing and NASA team that really chose to learn and adapt and come back stronger for this uncrewed demonstration mission.”

Liftoff from the Cape Canaveral Space Force Station atop a United Launch Alliance Atlas 5 rocket is targeted for 2:53 p.m. ET next Friday, roughly the moment Earth’s rotation carries pad 41 into the plane of the space station’s orbit.

If all goes well, the commercially built, reusable spacecraft will carry out an automated rendezvous with the lab complex, moving in for docking at the Harmony module’s forward port just after 3 p.m. the next day. The ship will depart five days later for parachute descent to touchdown near White Sands, New Mexico.

“We’ll test the NASA docking system, we’ll test the rendezvous sensor system,” said Steve Stich, NASA’s commercial crew program manager. “Those things you can test on the ground, in analysis and in testing in simulators, but at some point, you’ve got to go fly those systems.”

Over the past 18 months, he said, “the Boeing and NASA team have worked side by side to resolve numerous issues, to go through and close out requirements, and we’re really ready to go fly now. So it’s an exciting time.”

Boeing and SpaceX are both under contract to NASA to provide commercial crew capsules to ferry astronauts to and from the International Space Station, ending the agency’s sole reliance on Russian Soyuz spacecraft for transportation to low-Earth orbit.

Under a $2.6 billion contract, SpaceX has designed and built a crewed version of its Dragon cargo ship that rides into orbit atop the company’s Falcon 9 rocket. Boeing’s Starliner is being developed under a $4.2 billion contract and relies on the Atlas 5 for the ride to orbit.

SpaceX successfully carried out two test flights of its Crew Dragon capsule, one unpiloted and one with a two NASA astronauts on board, and has now launched two four-person crews to the space station for long duration stays.

Boeing carried out an unpiloted test flight of its Starliner capsule in December 2019, but major software problems and a communications glitch prevented a rendezvous with the station and nearly led to the loss of the spacecraft.

As it was, flight controllers were able to direct the ship to a safe landing, but plans to launch a piloted test flight were put on hold.

After a lengthy joint review with NASA, a variety of corrective actions were ordered and Boeing eventually opted to launch a second unpiloted test flight to demonstrate the capsule’s readiness to carry astronauts.

Assuming the flight test goes well, the first crew is expected to fly aboard a Starliner before the end of the year. OFT-2 is a major step in that direction, both for NASA and for Boeing.

“So from the standpoint of how important is this to the Boeing company, this is extremely important,” said John Vollmer, vice president and program manager of Boeing’s commercial crew program. “This is a serious and unforgiving business, so we take it very seriously. It’s extremely important to us that we’re successful on this flight.”

Based on the work done over the past 18 months to address shortcomings and implement improvements across the board, “we are very confident that we are going to have a good flight,” he said. “Will there be some learning? There will absolutely be some learning during this flight. It is a test flight.”

But lessons learned will “help us build the safest vehicle we can for the crew flights. So it’s of paramount importance that we have a successful flight.”

Pro surfer Kolohe Andino on his journey to the Tokyo Olympics 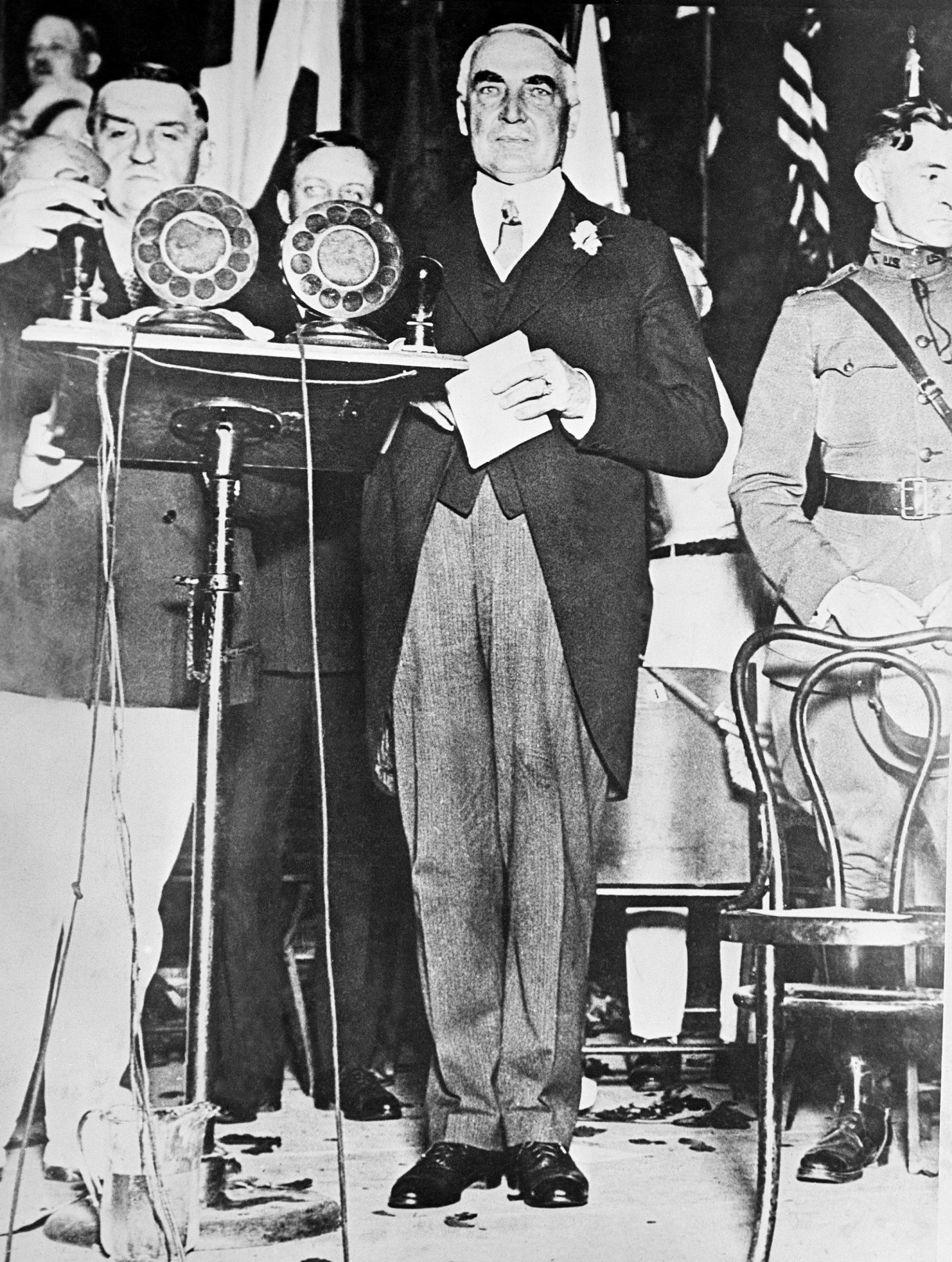 The Daily Beast This Trump Crony Is Trying to Overturn the Election. His Own Group Has Thrown in the Towel. Adam Laxalt, […]

In the wake of President Donald Trump’s continued criticism of the Democratic party and specifically, Hillary Clinton, over the infamous Russia dossier, […] 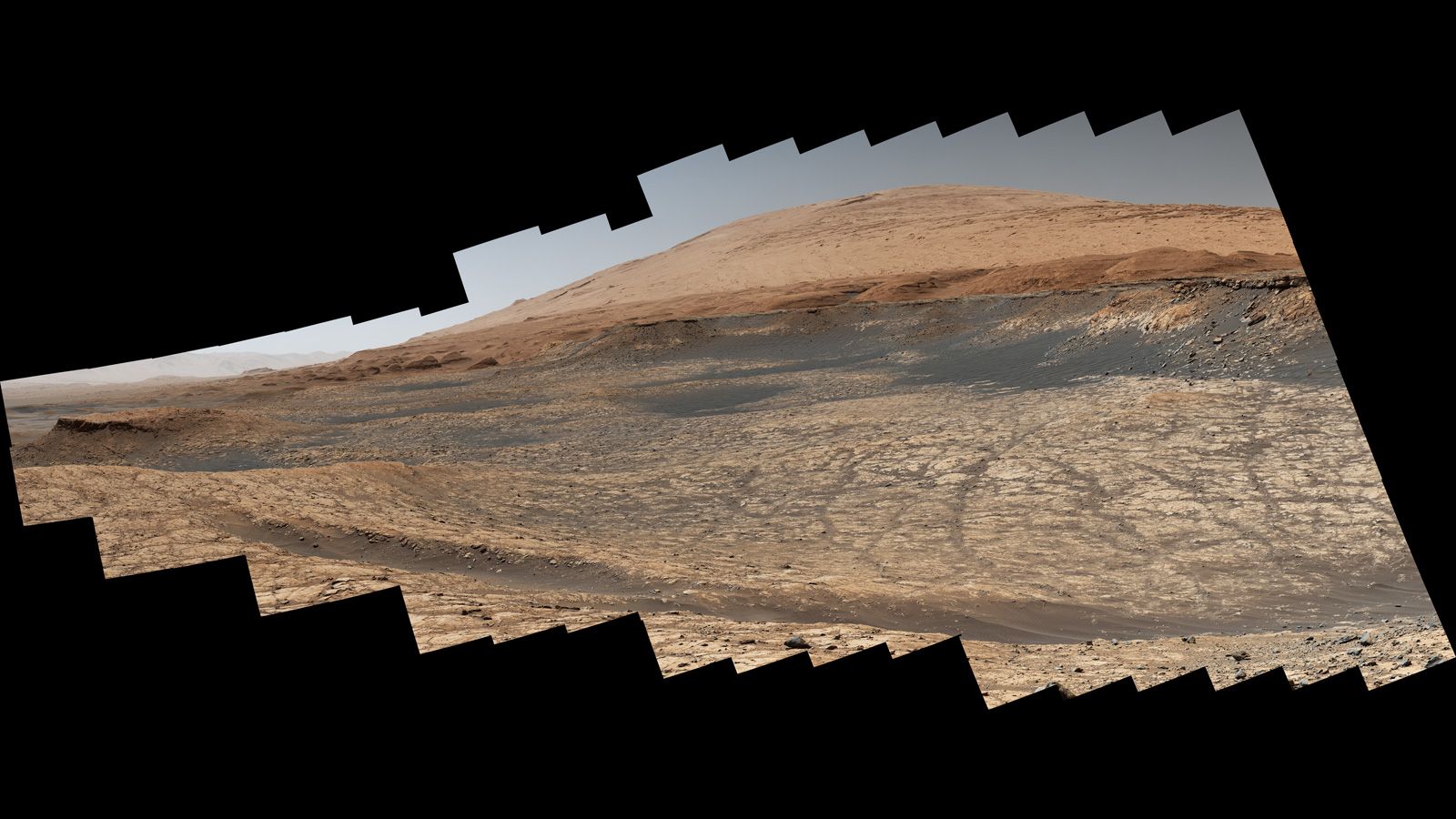 In just a few weeks’ time, the Perseverance rover and its helicopter companion might blast off to space and make their way […]