“I think the coaches have got everything under their belt in what they need to be and what they want.”

In the men’s 100m, reigning world champion Christian Coleman won’t be in action after being given a two-year ban for whereabouts failures.

And that could give GB’s representatives a chance to steal the show with Lewis-Francis confident in their abilities.

“I think they will both make the finals if they put their best foot forward.

“I’ve got 100 per cent belief in them and I believe they can achieve it if they stay focused and keep their mind focused.

“They’ve both capable of running under 10 seconds, so lets sit back and enjoy it and see what they can deliver.”

Mark was speaking from Summerfield Park in Birmingham where he was helping Birmingham 2022 Commonwealth Games launch the West Midlands regional ticket ballot. To mark the launch of the ballot, Birmingham 2022 revamped the basketball court at Summerfield Park. The court has been designed by Team England basketball player Kofi Josephs and local graffiti artist Zuke, who painted a bespoke, colourful mural onto the court. The revamped space aims to inspire participation in the sport and is part of a wider to plan to ensure the Games leaves a lasting legacy in Birmingham and the West Midlands.

West Midlands residents can apply for the regional ticket ballot at birmingham2022.com/tickets. 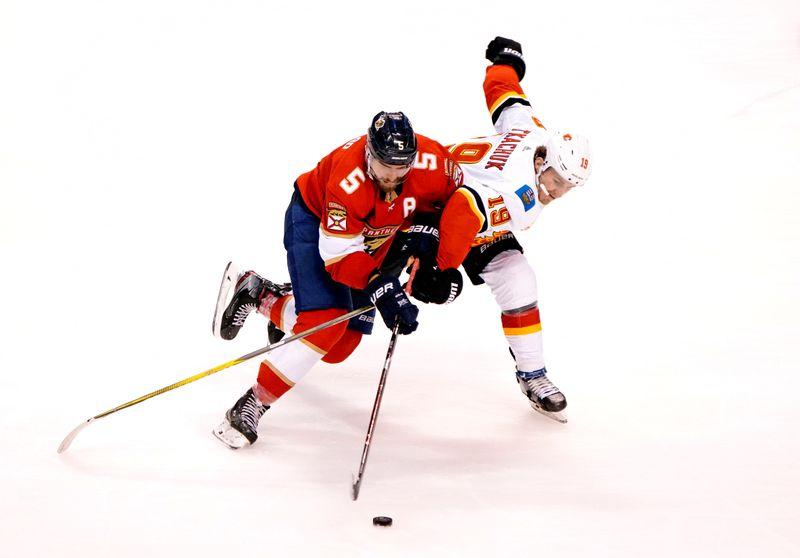 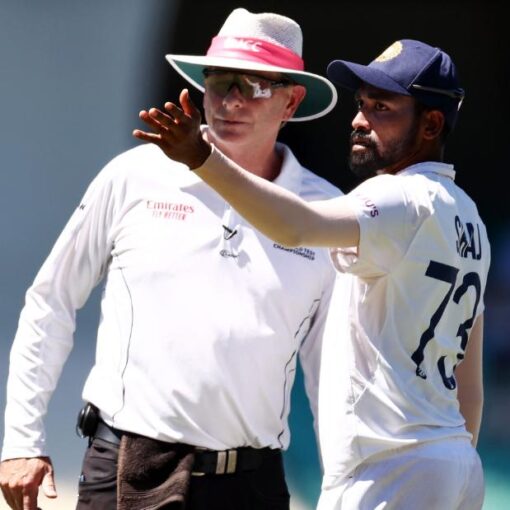 Simona Halep played a near-flawless final on Saturday to become the first Romanian to win a Wimbledon singles title. Her 6-2, 6-2 win wrecked Serena […]