We were 43-7 ahead with time up and with possession deep in Great Britain’s half. The Olympic gold medal in the men’s rugby sevens at Rio 2016 was about to be won, the first ever medal of any colour for the country of Fiji.

As the coach, it was my undoubted career high to date. Back home on the beautiful Pacific islands, the nation was going bonkers with three days of bank holidays to follow, wild celebrations and a new banknote created – a $7 naturally. I was given land, including a waterfall, the highest civil honour, chiefly status and mobbed wherever I went.

We kicked the ball into touch to end the game. I was, for a few seconds, annoyed. I wanted to keep the ball alive and play some more. I didn’t want it to end. I wasn’t counting the seconds down to confirm our victory. I wanted to live in those moments for as long as possible – I knew just how rare they were.

Over the previous three years we had turned a programme that was bankrupt, unprofessional and broken into one that had won back-to-back world titles and gone to Rio as top seeds and favourites. The team had been together through all that and more. More financial woes, illness and a devastating cyclone months before that had ripped through the islands and the players’ homes had all given perspective to everyone. In the changing room afterwards, tired men sitting on the floor with sweat, mud and tears soaking into their gleaming white shirts, there was a sense of weary gratification and wonder in their eyes of what they had achieved.

So, when I’m asked what winning an Olympic gold feels like and what it means, well, I’m conflicted. I’m not a better coach those seconds after the match is won.

You need to keep learning and working hard for that to happen. If anything, it can cover up weakness with those titles cloaked over you. What it does give you is a bigger voice. Your own podium to use for hopefully a slice of greater good. It also gilds what you do, your philosophy, your way of doing things.

For the players, those medals smashed though glass ceilings. Growing up with very little, playing in a programme that was simple and without the bells and whistles of so many Olympic nations, they became pathfinders for those back in Fiji.

It meant a responsibility, to inspire not just in sport, but in every area of life where Fijians can stand tall. They gave a real-life example of not letting the past dictate your future. Someone from the same village, the same school, was now an Olympic champion.

For 30 minutes after the final, “Fiji” was the most searched word on Google.

The first rugby match at the national stadium to be played after the Olympics was a girls’ school match. The stadium was jam-packed. The people just wanted to come together to celebrate the game that gave their nation their first gold. Coups, disasters and elections had divided in the past but this had united. From very little, they now had achieved a lot. The entire nation was inspired and motivated by what they did. That can be the power of an Olympic medal.

2.35pm GMT14:35 17 mins: Those early signs of an uber-defensive Hearts look a tad misleading – they’re actually playing with a fair […] 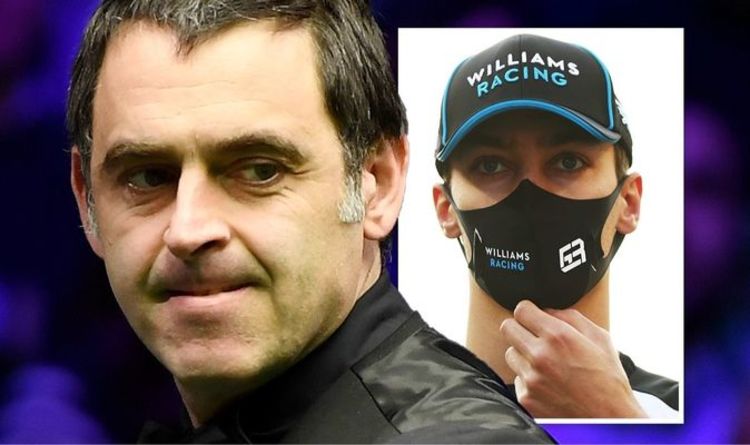 “I’ve met him a couple of times and he is a really nice, down-to-earth guy,” he said. “The comeback from where he […]