Oyamada — who is also known by the stage moniker Cornelius — has faced a social media backlash after comments made in the 1990s with Japanese magazine Rockin’On Japan recently began circulating online. In the comments, he described abusing fellow classmates with apparent disabilities while at school.

Oyamada released a statement Friday admitting to his past actions and apologizing for the effects it had on his classmates and their families.

Following the criticism over his bullying and abusive behavior, Oyamada said Monday in a Twitter post that accepting a position on the creative team to provide music to the Games “lacked consideration.”

Oyamada said he had offered his resignation to the Olympic organizing committee and that he was grateful for the “opinions given to me and would like to reflect them in my future behavior and thought,” before adding that he was “very sorry.”

Oyamada’s resignation is the latest controversy to rock the Tokyo Olympics, which were postponed from last year amid the coronavirus pandemic.

Organizers have faced a number of high-profile departures in recent months. In March, Hiroshi Sasaki, creative director for the opening and closing ceremonies, apologized and resigned after making a derogatory comment about popular female Japanese entertainer Naomi Watanabe.
A month earlier, Tokyo Olympics chief Yoshiro Mori stepped down after sexist remarks he made about women were leaked to the media. 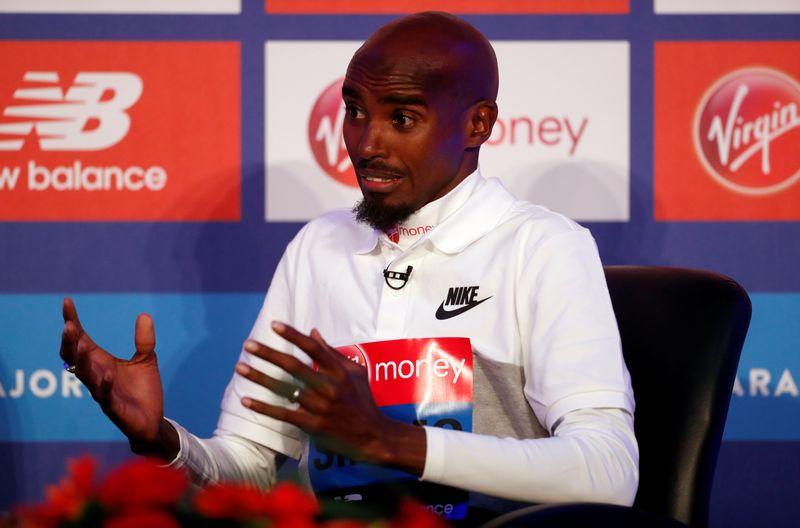 Key events Show key events only Please turn on JavaScript to use this feature Those teams: As is his wont, Louis van […]

For a brief, golden moment on Court Philippe Chatrier, before a raucous crowd that suffered through every point as if their own […] 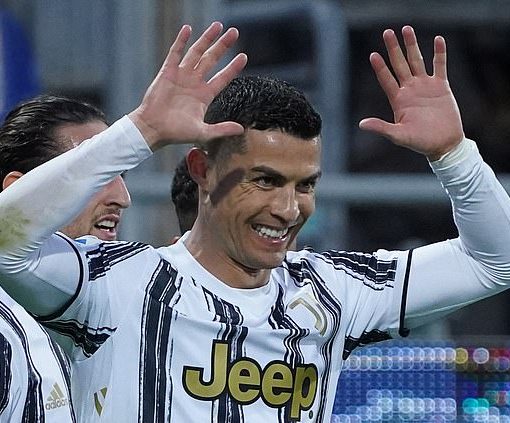 Cristiano Ronaldo’s future is ‘without doubt’ at Juventus, claims Fabio Paratici as he hits out at reaction to £100m star man’s role […]