At least 12 are dead and subway passengers in China’s central Henan province were trapped in trains flooded with water Tuesday after heavy rain caused rivers to burst their banks.

China’s Xinhua News Agency reported that a dozen people were killed in the catastrophic flooding and more than 100,000 people have been forced to flee to safe ground.

In disturbing video published on social media, subway passengers in Zhengzhou, Henan’s capital, could be seen standing in a pool of muddied water, waiting for rescue.

In a video posted on Weibo, the Henan Fire Department said it was working to rescue passengers from the train line. Meanwhile, streets were transformed into rivers, submerging vehicles in torrents of water.

The Zhengzhou local government warned in a statement published on its website that the “flood control situation is grim,” with the risk of disaster “extremely high.”

In a separate statement published on the government’s official WeChat account, officials warned residents to stay home or in a safe place and to remain alert for updates.

Heavy rain has pounded Henan, a province twice the size of Austria, since the weekend. The downpour could continue until Thursday. Xu said at Tuesday’s emergency meeting that such high levels of rain were rare in Henan.

Train service has been suspended, while many highways have been closed and flights have been delayed or canceled.

There are also fears that the flooding could threaten important landmarks. The rising Yi River poses a risk to the Longmen Grottoes, a UNESCO World Heritage site featuring ancient Buddhist statues near the city of Luoyang. According to UNESCO’s website, the grottoes contain the “largest and most impressive collection of Chinese art of the late Northern Wei and Tang Dynasties.”

Germany and other parts of Western Europe are also grappling with the impact of severe flooding that has left at least 197 people dead, at least 300 others missing and 749 injured, according to police and affected regional governments.

The floods in Western Europe, along with the recent deadly heat wave in parts of the Western U.S. and Canada, have placed a new focus on the climate crisis, as politicians and climate experts alike warn that the global community must ramp up its efforts to combat climate change.

Shamar Walters is a reporter for NBC News’ Social Newsgathering team based in New York City.

Dawn Liu is a researcher for NBC News based in Beijing. 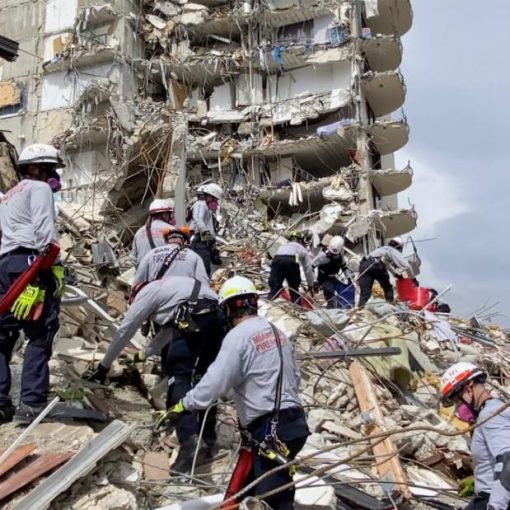 Daniel Groves was on vacation with his family in Surfside, staying on the second floor of a hotel next to the Champlain […] 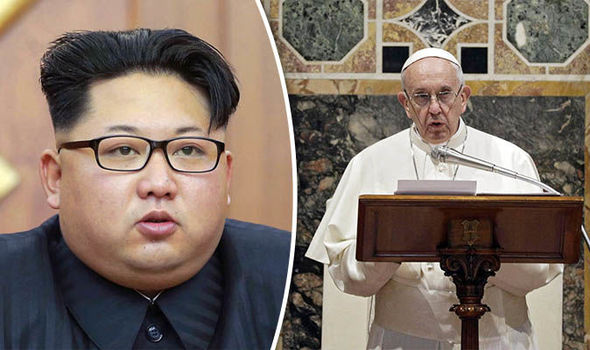 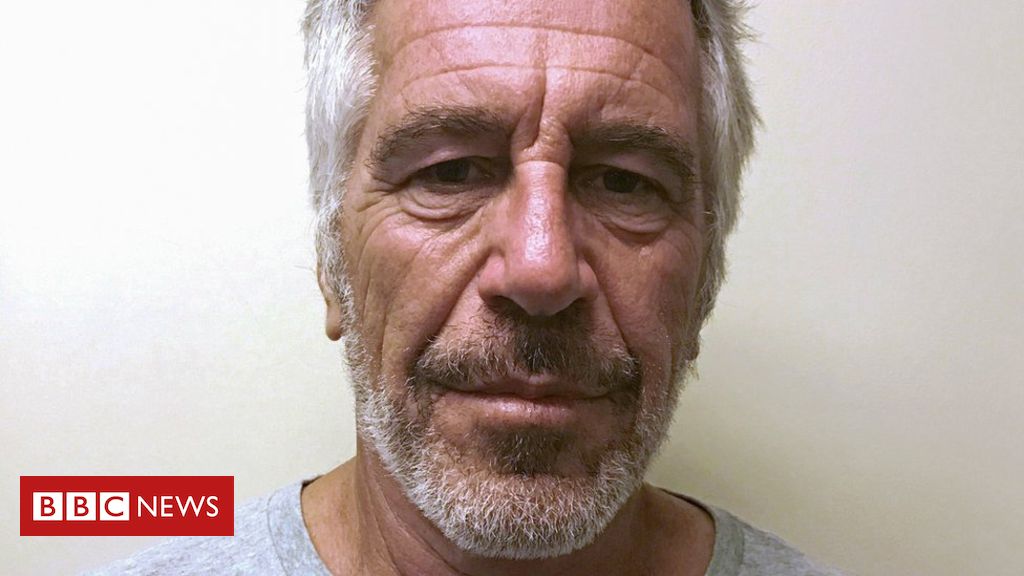