ORLANDO, Fla. — Forget an inauguration ceremony. The true indicator of having made it as president is being added to the Hall of Presidents at Walt Disney World in Florida, an honor President Joe Biden will soon receive.

Disney World officials said Monday that they were putting the finishing touches on the animatronic Biden replica ahead of its debut next month at the Magic Kingdom attraction that features a tableau of the nation’s presidents.

The attraction had been closed for several months to add Biden, who took office earlier this year as the nation’s 46th president.

The animatronic Biden will stand forefront in the presidential tableau. Next to him, a table will hold peach blossoms to represent his home state of Delaware and a pair of aviator sunglasses in a nod to his favorite eyewear. During the show, the real Biden will recite the presidential oath of office in a recording that was taken at the White House, according to a Disney blog post.

Former President Donald Trump will relocate to another spot in the tableau now that his term is over, the blog post said.

After Trump took office in 2017, an online petition was launched to push Disney to keep its animatronic Trump silent, but the effort failed.

The Hall of Presidents has been at the Magic Kingdom since opening day in 1971.

“Almost 50 years later, the story of liberty’s leaders continues to be told and retold to new generations as Walt Disney originally envisioned,” the blog post said. 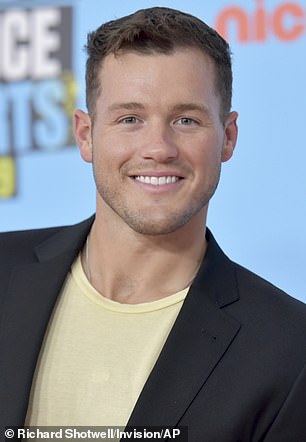 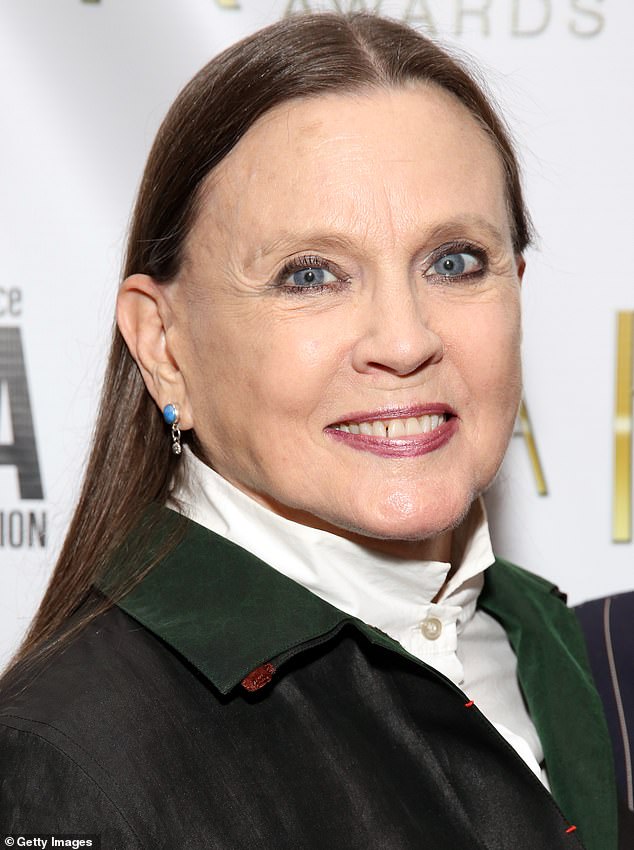 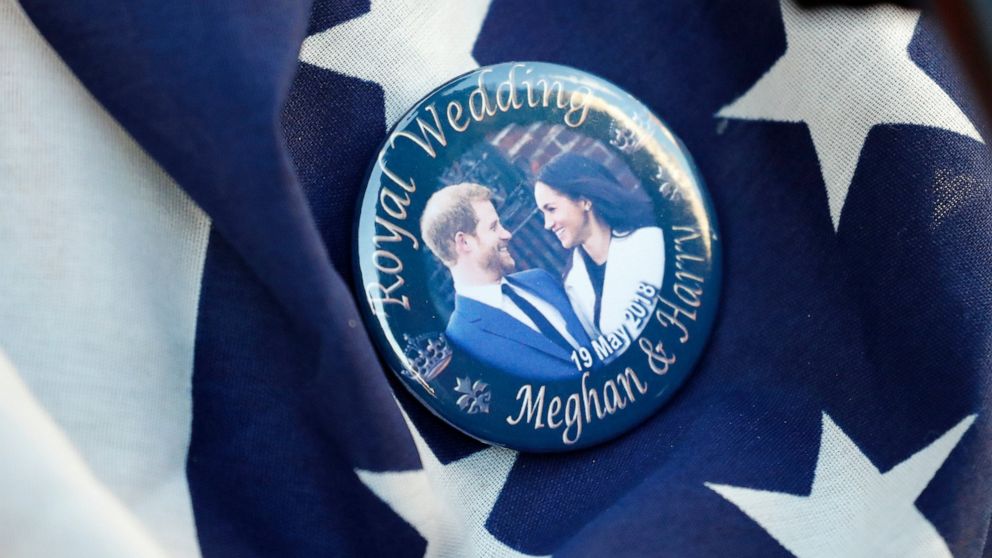 What would the founding fathers think? Almost 250 years after the United States launched a revolution to rid itself of the British […] 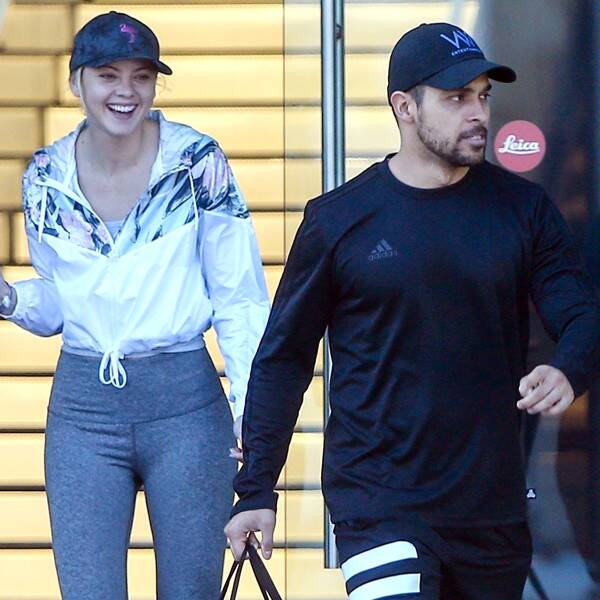 BACKGRID New couple alert? Wilmer Valderrama has been spending time with Amanda Pacheco in recent weeks. The 39-year-old NCIS actor and the 28-year-old […]