A federal judge ruled that Indiana University could keep its policy requiring students to get COVID-19 vaccinations before returning to campus in the fall.

Judge Damon Leichty denied the motion for a preliminary injunction request by eight students who sued the university over the policy in June.

Students and staff can only be exempt from getting the vaccine if they’re completely online or qualify for a religious, ethical, or medical exemption, the University’s policy said.

The New York Times reported that about 400 campuses across the country are requiring vaccinations against COVID-19.

In their lawsuit, the students argued the policy violates state law and “the liberty protected by the Fourteenth Amendment to the US Constitution, which includes rights of personal autonomy and bodily integrity, and the right to reject medical treatment.”

The complaint had a list of reasons why the students opposed the vaccine, including the lack of knowledge on its long-term impact. The complaint also compared the vaccination requirement to the infamous decades-long Tuskegee experiment, where scientists monitored Black men with syphilis but never treated them.

“The university isn’t forcing the students to undergo injections. The situation here is a far cry from past blunders in medical ethics like the Tuskegee Study,” Leichty, who was appointed by former President Donald Trump, wrote in his ruling.

They also opposed the measures put in place for those unvaccinated.

In his ruling, Leichty wrote: “the students aren’t being forced to take the vaccination against their will; they can go to college elsewhere or forego college altogether. If this case were merely that, merely the right to attend university, this state action wouldn’t trample on their rights. There is no fundamental or constitutional right to a college education, much less one at a particular institution.”

James Bopp Jr., an attorney for the eight students, said they plan to appeal the ruling.

“Today’s ruling does not end the students’ fight-we plan to immediately appeal the judge’s decision,” James Bopp said in a statement. “In addition, we plan on asking the judge to put a hold on IU’s Mandate pending that appeal. We are confident the court of appeals will agree that the Mandate should be put on hold.”

IU did not respond to Insider’s request for comment at the time of publication but told CNN: “We appreciate the quick and thorough ruling which allows us to focus on a full and safe return. We look forward to welcoming everyone to our campuses for the fall semester.”

As rescue workers look for survivors in the concrete rubble that used to be part of the Morandi bridge in Genoa, Italian […] 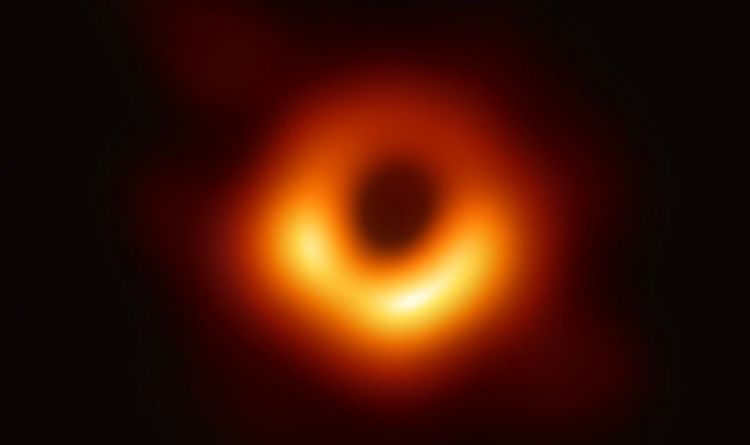 The Event Horizon Telescope (EHT) Collaboration has already recorded the necessary observations. And the international group of scientists is now processing the […] 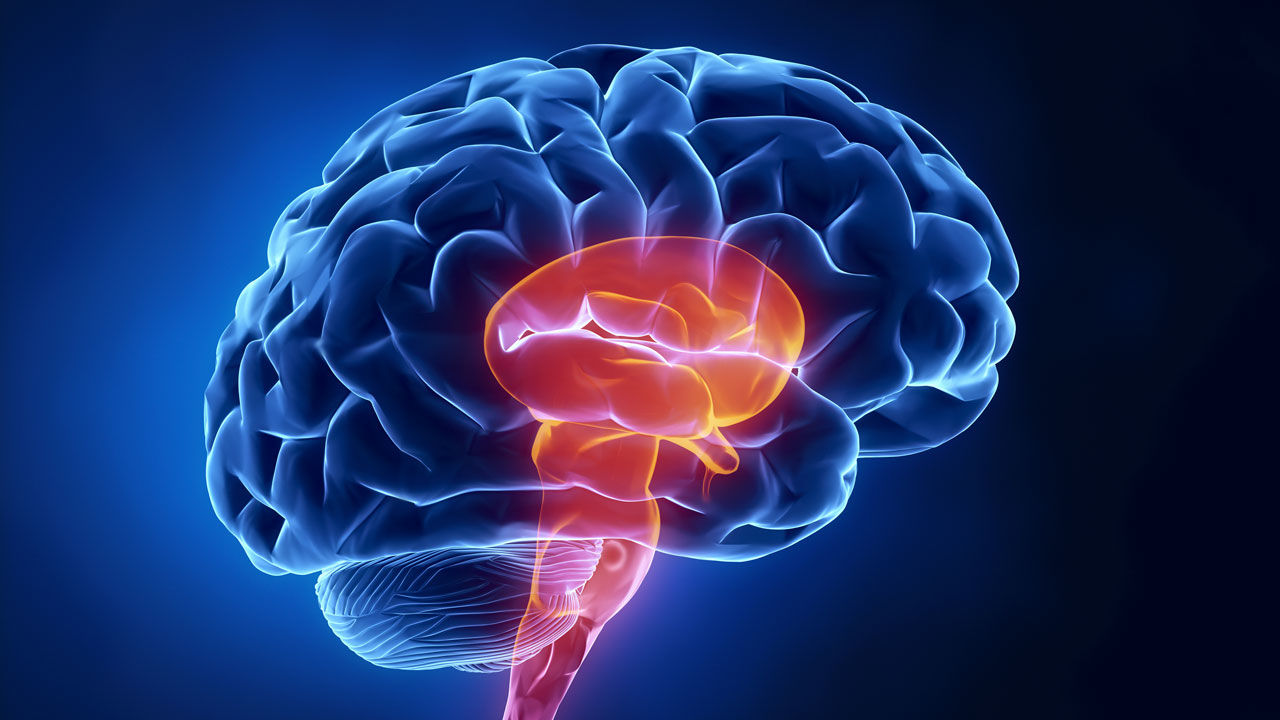