About $80 billion has been wiped off the cryptocurrency market in the past 24 hours as bitcoin slumped below $30,000 per coin again, pressuring the price of other cryptos as well.

Bitcoin fell more than 5 percent Tuesday and was last seen trading at about $29,600 per coin, according to data from Coinbase.

It’s the first time the price of bitcoin has fallen below $30,000 per coin since about a month ago. Some investors view that price as a key support level for the digital coin.

Ether was down about 6 percent to $1,750 per coin, according to Coinbase, while binance coin and cardano were both down 12 percent and 11 percent, respectively.

The value of the total crypto market dropped by about 6.6 percent in just 24 hours, according to data from CoinMarketCap.

That’s down about $80 billion from about $1.27 trillion the same time Monday.

The drop in bitcoin and other cryptos came after a big sell-off in stocks on Monday that saw the Dow Jones Industrial Average book its worst day since last October.

The plunge comes after weeks of steady declines that’s seen bitcoin drop more than 50 percent from its all-time high of almost $65,000 per coin reached in April.

However, the price of bitcoin is still up more than 220 percent from this time a year ago.

The recent declines in price have come as regulators around the world take a harder look at the crypto space and bitcoin, in particular.

The Chinese government, for example, has hardened its stance on crypto trading and bitcoin mining, the energy-intensive process whereby computers process current transactions and are rewarded with new coins.

Regions in China that were once major homes to the bitcoin mining industry have recently banned the activity and Beijing has instructed financial companies not to offer crypto-related services.

The crackdown even led to more than 1,000 arrests last month.

Elsewhere in the world, Binance, the world’s largest cryptocurrency exchange, has been the target of renewed scrutiny in Europe and Asia.

Regulators in the UK barred Binance last month from carrying out any regulated activities in the country.

Authorities in at least three other countries, Japan, Canada and Thailand, have also issued warnings about the exchange.

Crypto enthusiasts have often called regulatory crackdowns a boon for the industry and a sign that the sector is becoming normalized and regulated.

But skeptics largely view regulation as an unknown with regard to cryptos — and a factor that could prevent widespread adoption of the digital coins. 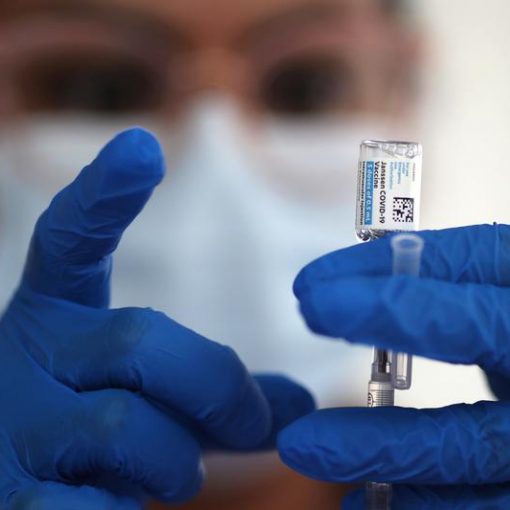 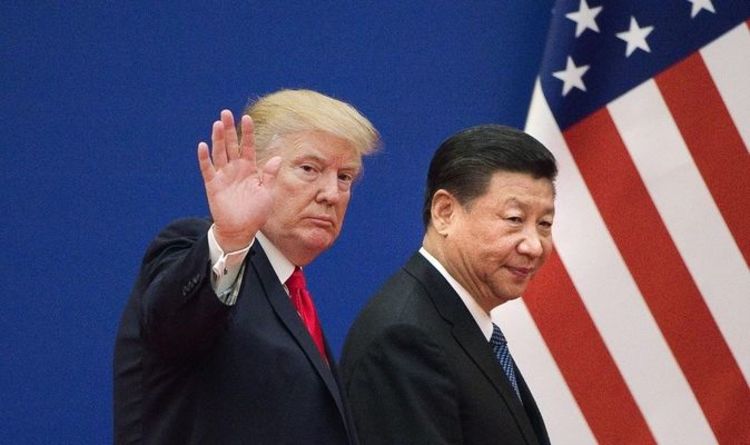 China issued the plan to close the American consulate after the US closed the Chinese consulate in Houston, Texas. Today the deadline for […] 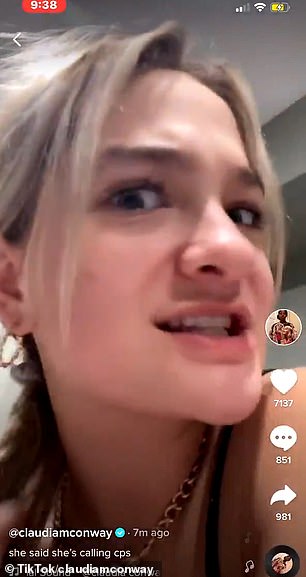 Kellyanne Conway feuded with her daughter Claudia about her Covid-19 diagnosis in the teenager’s latest TikTok video. Claudia, 15, posted on the […]

EAST NAPLES, Fla. — It was a slow Monday at Gator’s Crossroads, but owners Kurt Stephens and Linda Pauly were happy just […]