Louise Minchin spoke to Jonathan Ashworth MP about the changes to England’s lockdown restrictions as “freedom day” arrives. The Labour MP branded the Conservative government’s decisions as “reckless” but failed to give a clear answer when the BBC Breakfast presenter pressed him about social distancing and whether his political party would’ve kept the rule to maintain two metres if they were in charge at Number 10.

“Let’s talk about today because we know there are so many changes today,” Minchin began.

“Would you still go ahead with these big changes? We know your views on masks, but the others, for example, no need to social distance, numbers of people being able to meet. Would you change those or have those stay the same?”

“We think today’s reckless and we don’t support the way in which the government has approached today,” Ashworth replied.

“And it is a day of uncertainty for thousands of people who will be getting on buses and trains not knowing if other passengers will be wearing masks for example.

“So we would keep mask wearing, we think that’s a really important intervention,” he continued.

”We would maintain the right for people to work from home so we would have less people out and about. And of course, we would give people decent sick pay if they were to isolate.”

England’s lockdown roadmap reached step four on July 19, which means the majority of the remaining coronavirus restrictions are being lifted.

This means “all limits on social contact” are removed – including face masks, nightclubs, “one metre plus” rule for social distancing and the “rule of six”.

People are urged to “exercise their personal responsibility” regarding face masks, with guidance suggesting people “might choose” to wear a face covering in places such as shops and public transport.

But some businesses and companies are still making it mandatory to wear a face mask – Transport for London for example, and many supermarket chains.

Nightclubs have reopened, gigs and festivals can also return.

Weddings and funerals are now allowed more than 30 people to attend and “it will no longer be necessary” to work from home.

The limit for how many named visitors a care home resident can receive will also be lifted, but infection control measures such as enhanced cleaning and PPE will remain in place to protect the most vulnerable.

BBC Breakfast airs every day at 6am on BBC One. 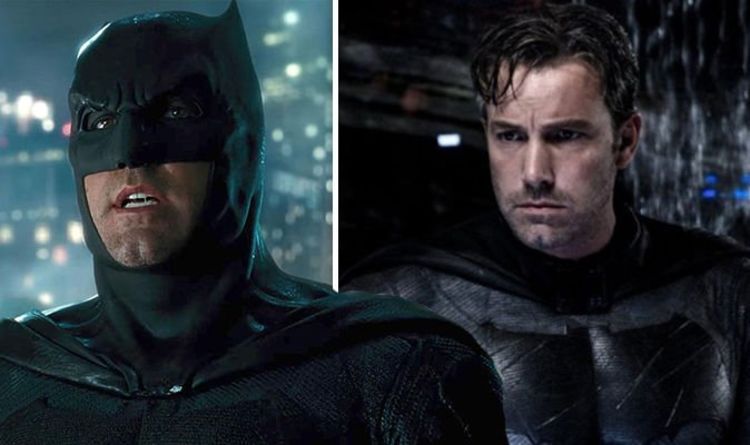 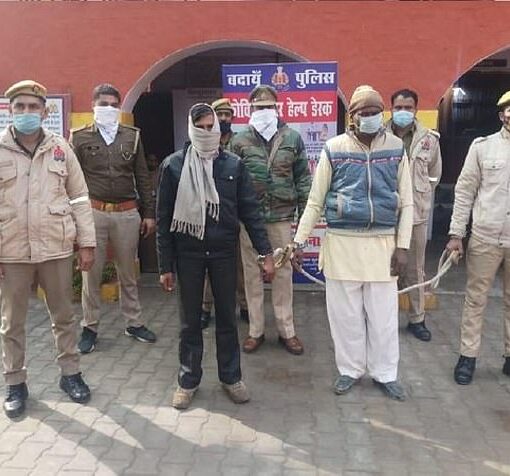 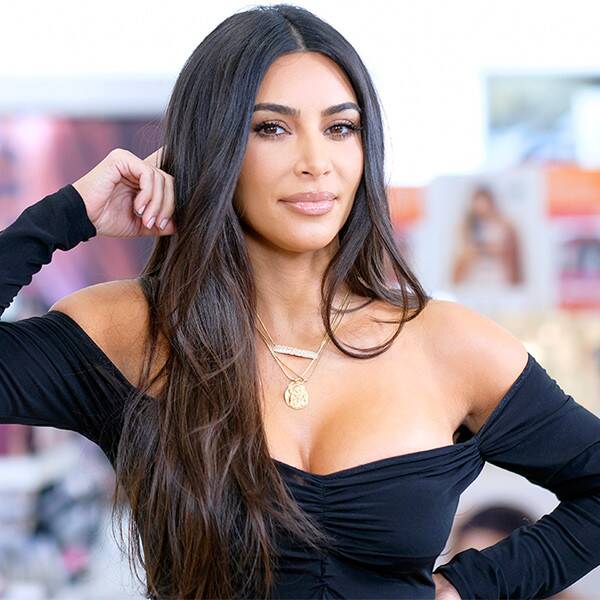 Jackie Nickerson This is where Kim Kardashian draws the line.  In case you haven’t been keeping up, the Kardashian-Jenner clan loves to go big […] 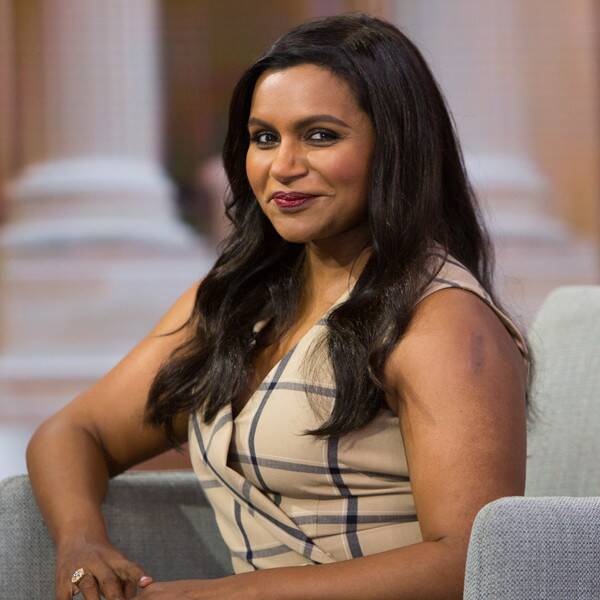 Got a bikini? Got a body? Congrats! You’ve just earned yourself a “bikini body.”  Much is said about the love-hate relationship with […]