A dramatic relationship. Britney Spears and Jamie Lynn Spears have had a bumpy ride through the years — and haven’t always kept that drama under wraps.

In June 2021, the pop star spoke out in court for the first time since being put under a conservatorship in 2008. During the explosive hearing, she explained why she should be able to choose her own attorney, adding that she wanted to take legal action against her family.

“I just want my life back. It’s been 13 years, and it’s enough. It’s been a long time since I’ve owned my money,” the “Lucky” singer said at the time. “I would honestly like to sue my family, to be totally honest with you. I also would like to be able to share my story with the world, and what they did to me, instead of it being a hush-hush secret to benefit all of them.”

Following the case, the Sweet Magnolias star responded to fans via Instagram who claimed she wasn’t publicly supporting the #FreeBritney movement because she hadn’t posted on social media.

“Maybe I didn’t support her the way the public would like me to with a hashtag on a public platform, but I can assure you I’ve supported my sister long before there was a hashtag. And I’ll support her long after. Note that,” the actress shared. “I’m so proud of her for using her voice. I’m so proud of her for requesting new counsel like I told her to do many years ago. If ending the conservatorship or flying to Mars or whatever else she wants to do [will make her happy] — I support that, 100 percent. Because I support my sister. I love my sister. Always have, always will. As long as she’s happy. Let’s keep praying. That’s all.”

In July, the Grammy winner was granted the right to choose her own legal representative, appointing former federal prosecutor Mathew Rosengart in charge. At the time, she also accused her father, Jamie Spears, of “conservatorship abuse,” adding, “If this isn’t abuse, I don’t know what is. … I thought they were trying to kill me.”

Amid the hearings, Britney and her sister both shared their thoughts via social media. Scroll through the gallery below for a full timeline of the sisters’ drama: 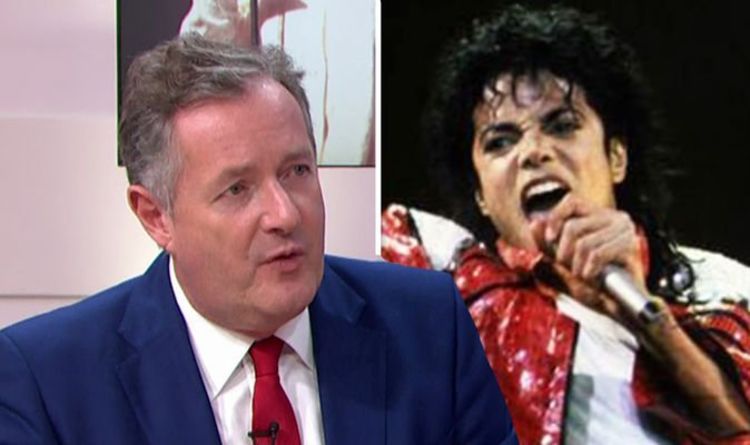 The two-part documentary has divided many viewers and now, Piers Morgan, 53, has shared his views on journalists’ perspectives on the documentary. […] 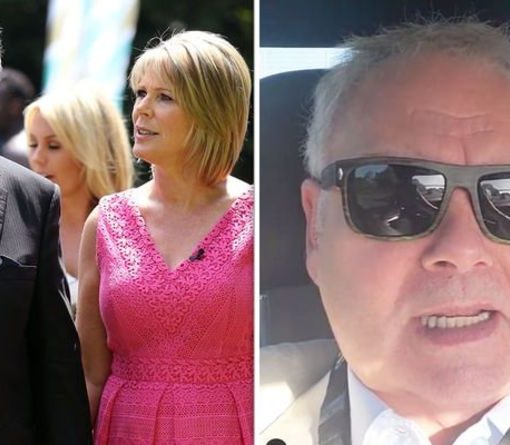 “I can’t guarantee the weather will be there like this throughout the run, but we certainly will be. “All we need is […] 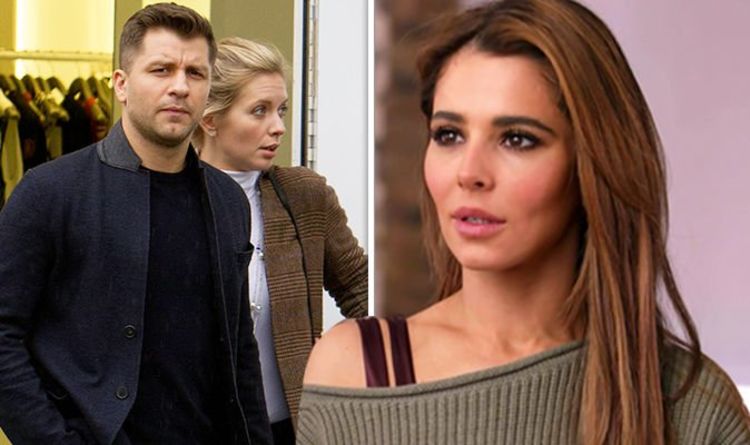 Cheryl, 35, joined her fellow dance captains Matthew Morrison, 40, and Oti Mabuse, 28, in a group performance alongside the latter’s Strictly […] 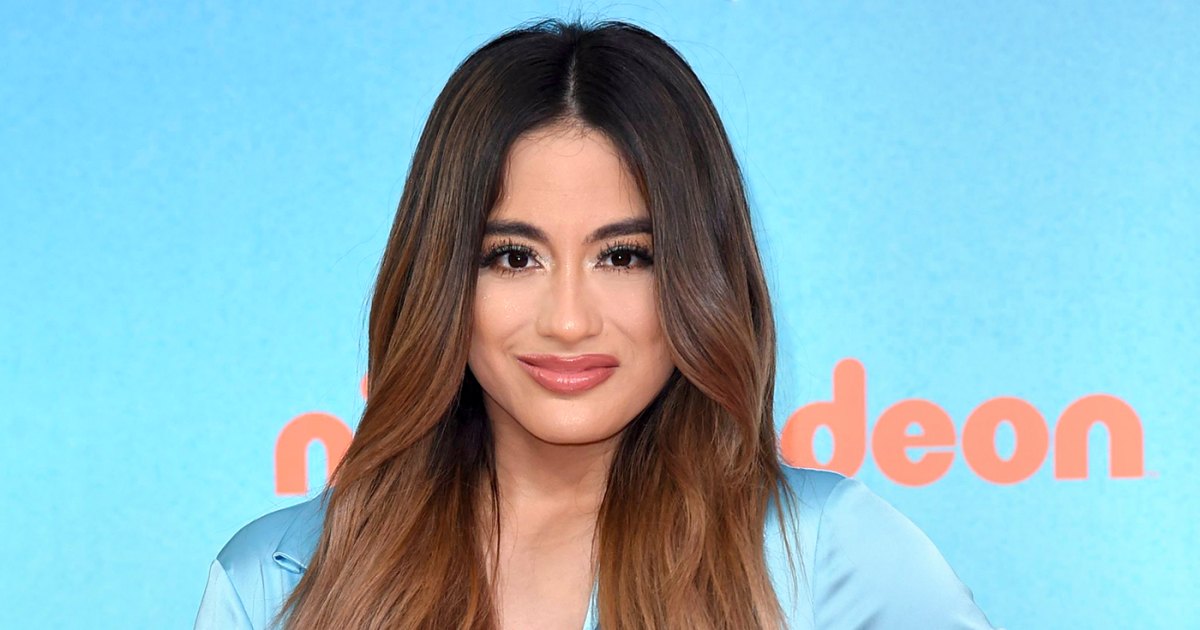 Getting personal. Ally Brooke is a proud virgin and she’s finally ready to share why she decided to save herself for marriage. […]