SILVERSTONE, England, July 18 (Reuters) – Formula One world championship leader Max Verstappen crashed out of the British Grand Prix at speed on the first lap on Sunday after contact with title rival Lewis Hamilton in a wheel-to-wheel battle.

The Red Bull driver appeared unhurt and stood unaided after getting out of the car following the accident at Copse corner.

Ferrari’s Charles Leclerc was leading the race when it was red-flagged. 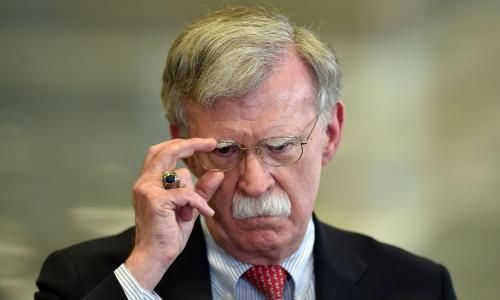 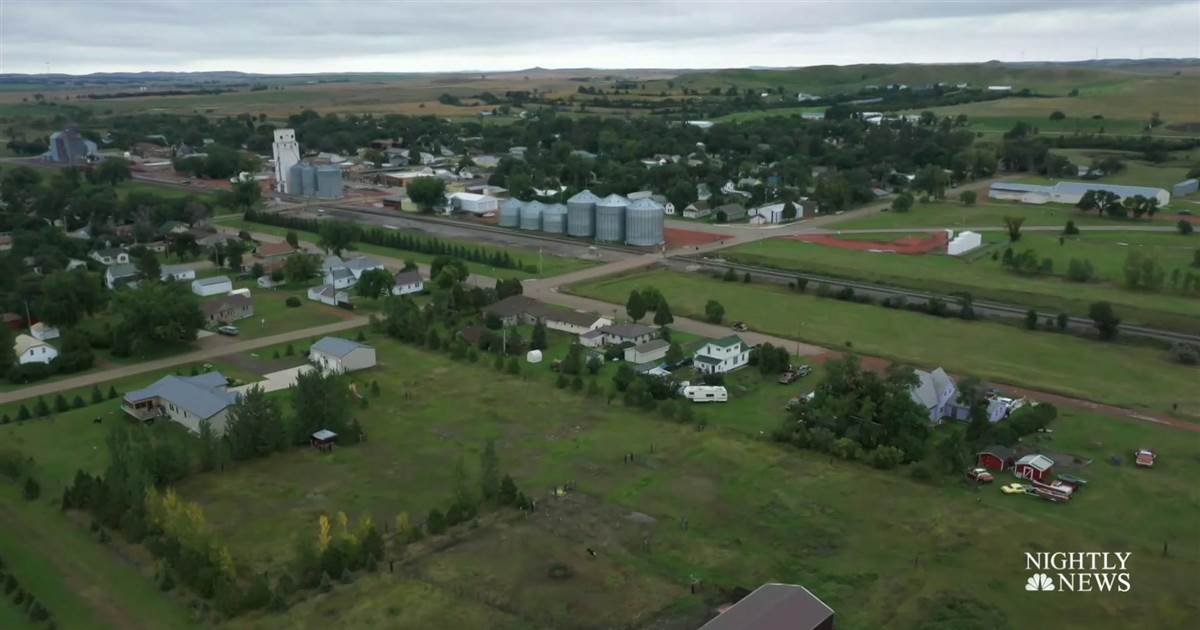 Health officials say it’s only a matter of time before the coronavirus spreads everywhere, and people in rural communities could be especially […]