Spike Lee jumped the gun on Saturday, announcing Palme d’Or winner “Titane” before the other prizes at the Cannes Film Festival awards.

The unplanned goof could have robbed the awards of their usual suspense, but instead created a thrillingly unpredictable energy as presenters and attendees alike tried to imagine how to get the train back on track and what the jury president might do next — while holding their breath for the festival’s second-ever female Palme d’Or winner to accept her prize.

With “Titane,” French director Julia Ducournau (“Raw”) delivers a radical horror vision — a portrait of a serial killer impregnated by a car who disguises her gender and goes incognito as a lonely fireman’s long-lost son — sure to make waves as it rolls out in the wider world.

Turns out, the run-of-show slip was the first of many surprises, which included two ties. When it came time for Ducournau to accept her prize, she described watching the Cannes awards each year as a child. “At that time, I was sure that all the films awarded must have been perfect because they were on the stage. And tonight, I’m on that same stage, but I know my film is not perfect — but I think no film is perfect in the eyes of the person who made it. You could even say mine is monstrous.”

Noting that “the world is becoming more and more fluid,” Ducournau thanked the jury for embracing diversity and “for letting the monsters in.”

Earlier in the night, the jury honored another monster with “Nitram,” the unconventional portrait of a mass killing. The first winner to accept an award was that film’s star, Caleb Landry Jones, who appeared so nervous at the podium that he declined to give a speech, lest he throw up. Jones earned the best actor prize for his stunning performance as the perpetrator of Australia’s Port Arthur Massacre.

Best actress honors went to Norwegian actor Renate Reinsve for her luminous turn in “The Worst Person in the World,” about a young woman who judges herself harshly for being unable to decide between lovers, career paths and whether she wants to raise a family.

The jury spread the wealth by giving the Grand Prix — second place only to the Palme d’Or in importance — to two different films: Asghar Farhadi’s “A Hero” and Juho Kuosmanen’s “Compartment No. 6.”

Leos Carax earned the director prize for “Annette,” a tragic musical about a celebrity couple, played by Adam Driver and Marion Cotillard, whose clashing careers create rifts in their relationship.

In another tie, special jury prizes were given to Nadav Lapid “Ahed’s Knee” and Apichatpong Weerasethakul’s “Memoria.”

Cannes’ prestigious first-feature prize, the Camera d’Or, was awarded to Antoneta Alamat Kusijanovic’s “Murina,” a Croatian coming-of-age story about a young woman negotiating her attraction to a stranger who arrives on her remote island. Selected by a special jury headed by Mélanie Thierry (“Tralala”) from among 31 debut features across all sections of the festival, the Directors’ Fortnight discovery was produced by Martin Scorsese.

Actress: Renate Reinsve, “The Worst Person in the World”

Short Films Palme d’Or: “All the Crows in the World,” Tang Yi 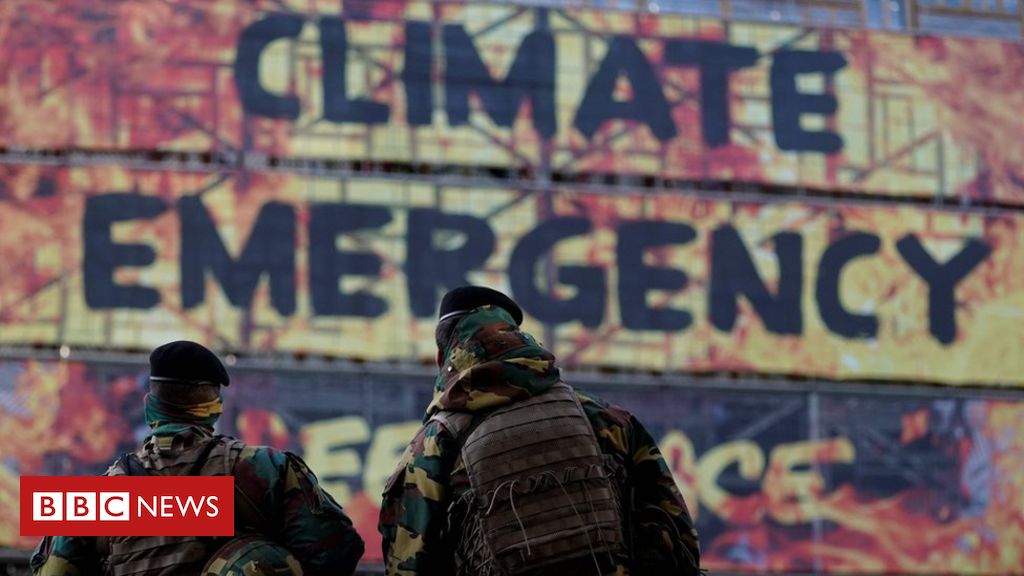 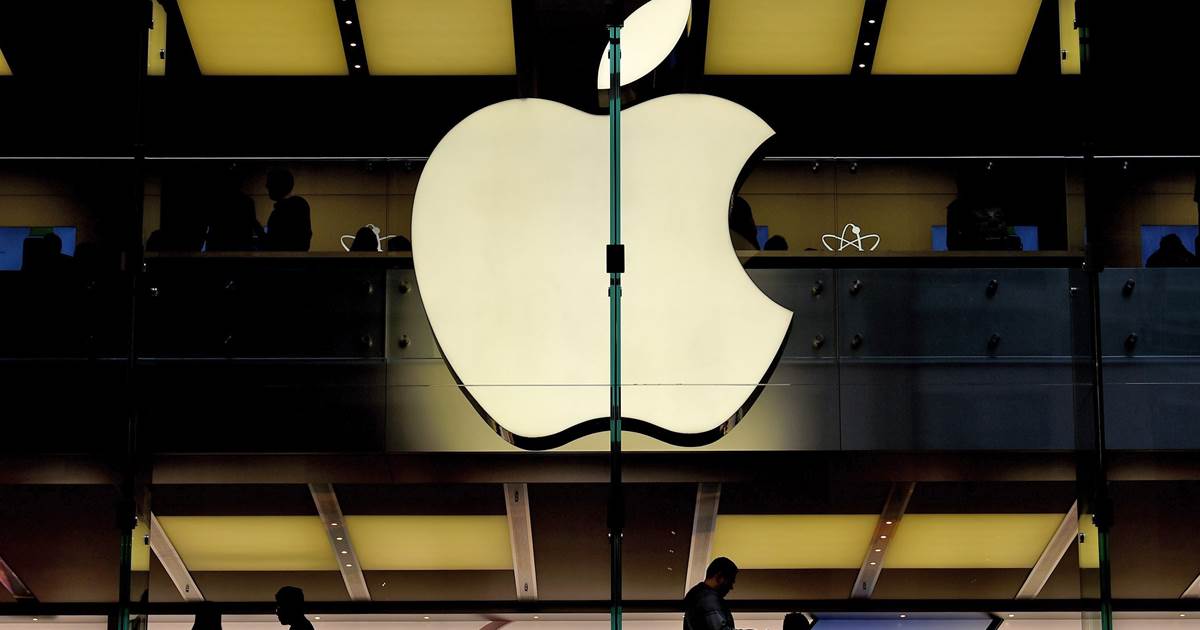 The logo of the National Restaurant Association is seen on its headquarters in Washington, D.C., U.S., September 1, 2020. REUTERS/Andrew Kelly The […] 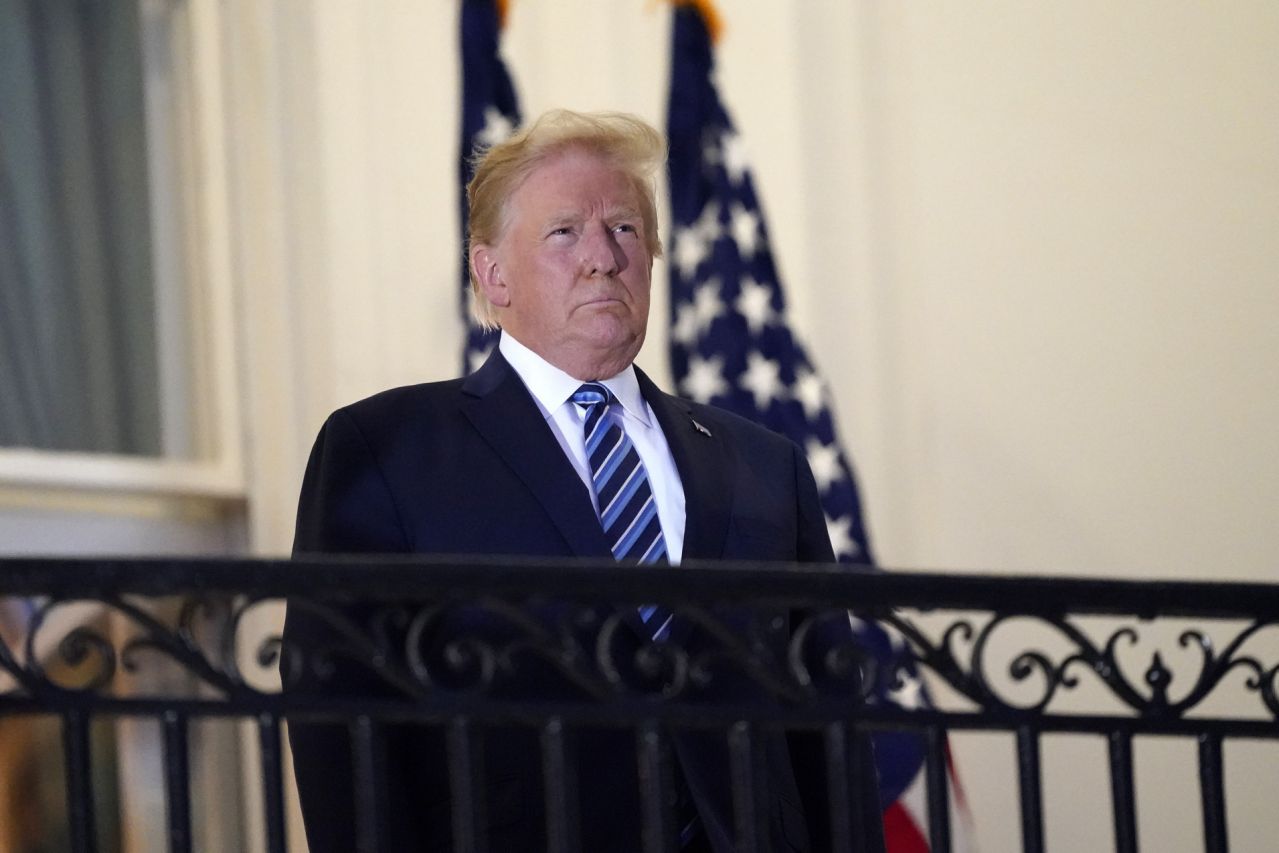