Jack Grealish has previously laid on record just how much he enjoys playing at the Emirates Stadium and the England marvel is widely appreciated at Arsenal, although the Gunners have now conceded that the attacker is well out of their price range. Manchester City are the frontrunners for Grealish this summer and they will potentially have to pay over £100million to sign him from Aston Villa.

The Midlands club are understandably desperate to keep hold of their captain and are preparing to table a new bumper contract offer in a bid to convince him to stay.

That’s exactly what worked for them last summer, when Grealish put pen to paper on a new long-term contract.

Yet before he signed the deal, there was a surprise enquiry from Arsenal.

Sky Sports reported that Villa told the Gunners that they’d have to pay £80million to take Grealish off their hands.

“Pleasure to play at this place,” he wrote on Instagram, in response to a picture of him playing on the Emirates turf. “My favourite stadium in the Prem.”

The Athletic recently reported that Grealish still has his admirers at Arsenal.

A deal is just not financially viable though and if he was to leave Aston Villa, it would be to experience Champions League football.

His future may now ultimately rest with City and whether they are ready to pay the money required to sign him.

It’s understood that the Premier League champions want to land both Grealish and Harry Kane this summer.

To found the moves, City would have to find buyers for the likes of Bernardo Silva, Gabriel Jesus, Benjamin Mendy and Aymeric Laporte as Pep Guardiola looks to shuffle his pack.

There have also been new reports in the past few days suggesting Grealish is stalling over the idea of leaving Villa.

During Euro 2020, there was optimism City could potentially get the deal done but Grealish is now having second thoughts following Villa’s new contract offer.

Raheem Sterling’s defiant stance against the scourge of racism has been emboldened by his desire to protect future generations from abuse. The […] ‘Nobody was going to stop me playing in the derby’: Zlatan Ibrahimovic believes AC Milan could win the Serie A title after […] 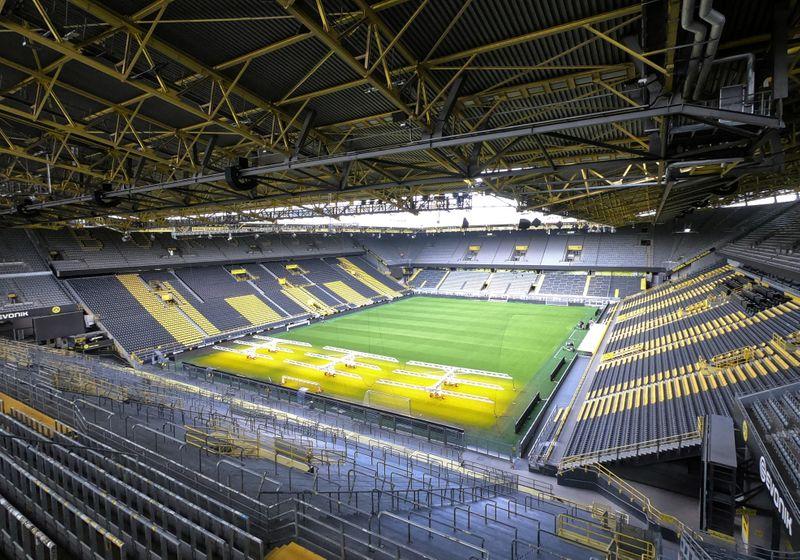 BERLIN (Reuters) – Germany’s Bundesliga can restart games from the second half of May following the coronavirus stoppage, Chancellor Angela Merkel said […] 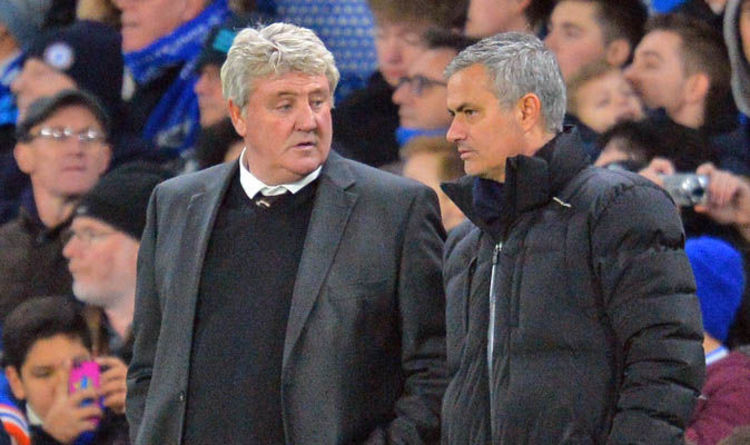