Speaking back in April, Scholes told BT Sport: “Solskjaer likes the two sitting players, I don’t think there’s a need for both of them, they need to get Pogba in a linking role with Bruno, if they do, it frees up another position for a forward player.

“The awareness and cleverness they both have allows each other to link up. United’s two cleverest players are Fernandes and Pogba so if you can get them close together, they’ll score a lot and provide goals for others too.

“A lot of the time, United that attacking, flowing play, I think Pogba could bring that with Fernandes. If you get him in there, it frees up the left for Rashford, there’s no way you’d want to play against that. Discipline-wise Pogba isn’t always there at times but going forward he brings something different.”

Despite spending most of his childhood travelling the world with his illustrious father, Ianis Hagi admits he couldn’t help but feel a […] 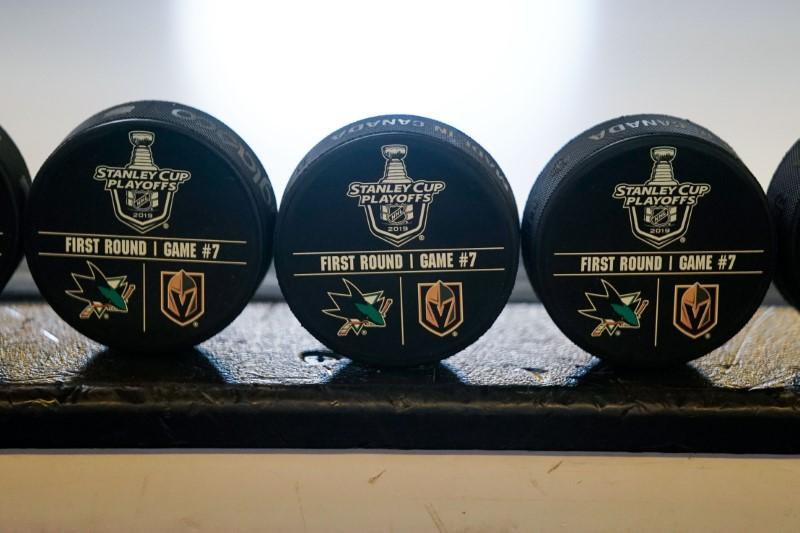 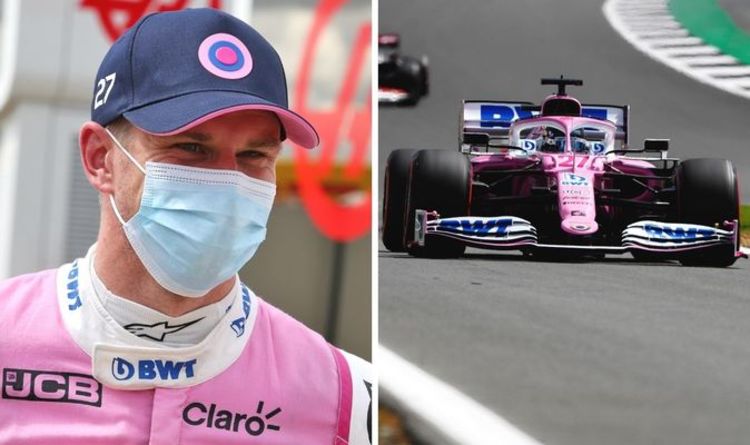 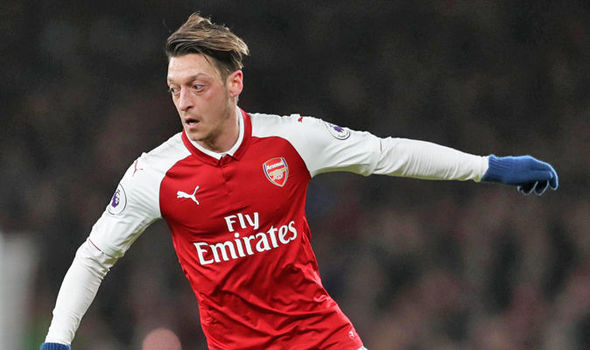 Ozil has six months left on his Arsenal contract and is yet to reach an agreement with the club over a renewal. […]