Ready for the weekend! J.Lo and her 13-year-old daughter Emme looked so much alike in this sweet new photo as they snuggled up.

Jennifer Lopez, 51, posted the cutest photo with her daughter Emme, 13! The This Is Me…Then singer and her daughter looked SO much alike as they posed for the selfie, shared to Jen’s Instagram account on Saturday, July 17. “#WeekendVibes with my coconut,” Jennifer captioned the photo, which has already racked over half a million likes.

The Wedding Planner star rocked her signature gold wire frames in the photo, going for a square shaped, oversized pair along with her silver hoop earrings. She kept cool in the balmy Los Angeles heat with a white tank top, keeping her highlighted, shoulder-length hair down in a loose curl. Meanwhile, Emme was still rocking her bright blue hair, which matched her baby blue collared button down shirt. The teen, who has a twin brother Max, added a white t-shirt and earrings to the look. Despite being a teen, she appeared to be sitting on her mom’s lap for the sweet moment!

Jennifer has had a busy last few days, which included several outings with both her twins and Ben. The singer and her former fiancé (and now rekindled beau) were spotted house hunting in the Los Angeles area earlier this week, stopping to share an intimate kiss as they drove behind a realtor in Mercedes-Benz! The who, who were set to be married back in Sept. 2003, looked so in love as cameras caught the moment thanks to their rolled down windows.

Emme has also hung out with Ben several lates lately, including at  Universal Studios where she, her mom and The Town actor braved the thrilling Jurassic Park ride! Emme was all-smiles as she made her way down the massive 85′ foot drop, wearing a plastic poncho to avoid getting soaked (as did Ben and J.Lo). Just a day after, Jennifer and Ben weren’t shy about PDA as they snuggled up for a romantic stroll near her Hamptons, New York estate in coordinated cream outfits.

“[Ben and J.Lo’s] connection is very real and they’re dedicated to making this relationship work,” a source close to Bennifer spilled to HollywoodLife EXCLUSIVELY last week. “Jen loves vacationing at her home in the Hamptons during the summer, but since Ben lives in LA where his kids are, she’ll be splitting her time between the two coasts so they can spend as much time together as possible,” they also added. 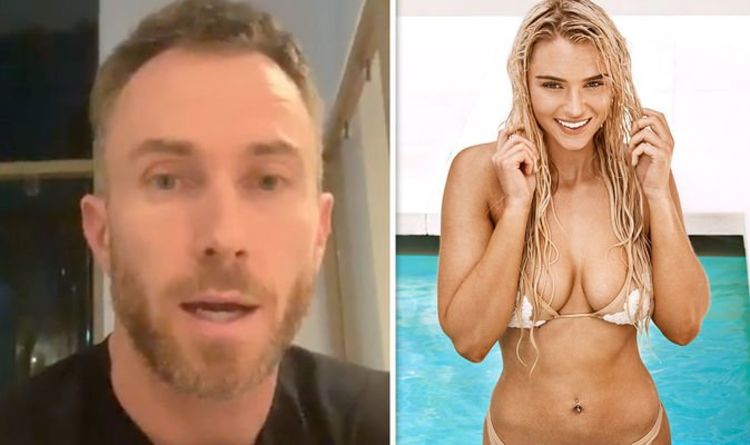 James Jordan, 41, revealed he was watching this year’s series of Love Island alongside his wife, Ola Jordan, 36. And one of […] 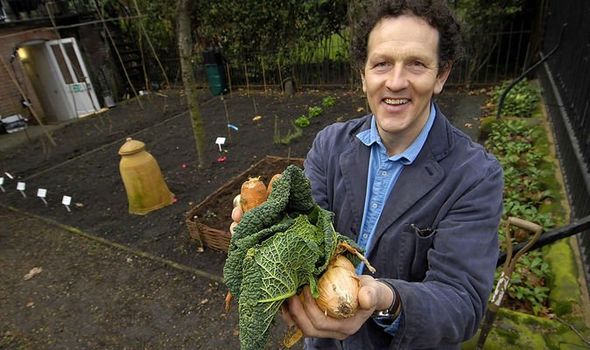 Monty Don has been gardening stateside (Image: Tim Ireland/PA) WITH SO much bad news around how refreshing – and fortunate – to […] 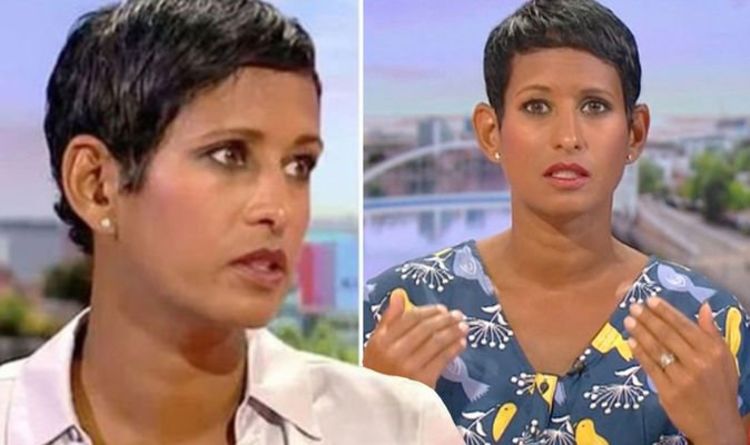 Naga Munchetty, 45, stepped into Emma Barnett’s shoes on Tuesday as she took over her Radio 5 Live sounds show where she […] 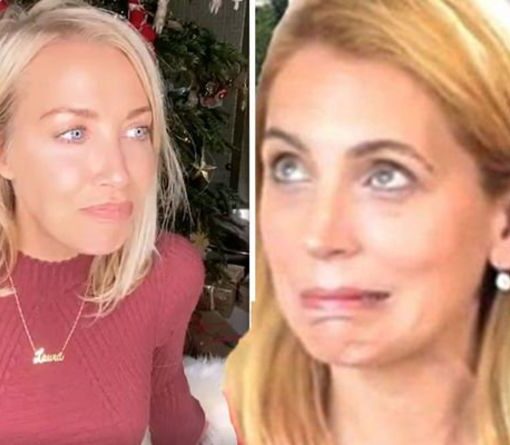 Laura Hamilton first joined A Place In The Sun as a regular host in 2012. The Channel 4 presenter has now opened […]