An intensive search is continuing Saturday for survivors of the deadliest and most destructive flooding to hit western Europe in years. At least 130 people are dead, and hundreds are still missing.

Some of the worst damage is in Germany, where days of heavy rain turned streets into muddy rivers. European leaders have blamed the extreme weather on climate change.

As the floodwaters begin to recede, the scale of the disaster is laid bare. Once thriving communities are now in ruins after flooding not seen in generations, Imtiaz Tyab reports for “CBS This Morning: Saturday.”

“There’s so many people dead,” said Monica Decker. “You don’t expect people to die in a flood in Germany. You expect it maybe in poor countries but you don’t expect it here. But it was all too fast, too quick.”

Climate scientists have been predicting for years that summer rainfall and heatwaves would become more intense because of human-induced climate change. But the disaster surpassed all expectations.

The speed with which large parts of Germany, Belgium, Luxembourg and the Netherlands were submerged has shocked climate scientists. Despite being among the wealthiest nations in Western Europe, their defenses were no match for the deluge, after two months worth of rain fell in just two days.

The fear now is if nothing is done, it’s only going to get worse.

German President Frank-Walter Steinmeier is vowing to do more, saying, “Only if we take up the fight against climate change decisively, will we be able to keep extreme weather conditions such as what we are experiencing now in check.” In some of the worst affected areas, emergency crews have started the colossal task of clearing the devastated streets of once picturesque towns and villages. Efforts are also underway to restore gas, electricity and telephone services still cut off for at least 100,000 homes.

Saturday Sessions: Tedeschi Trucks Band perform “Why Does Love Got To Be So Sad?” 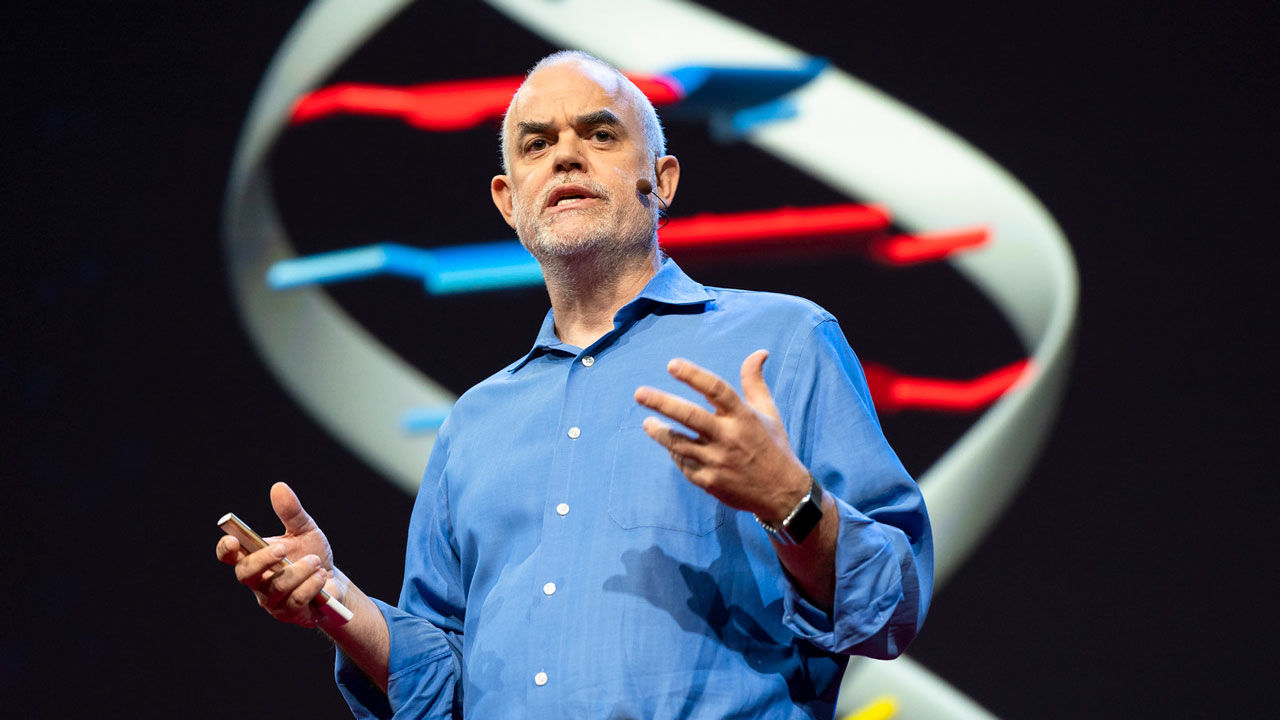 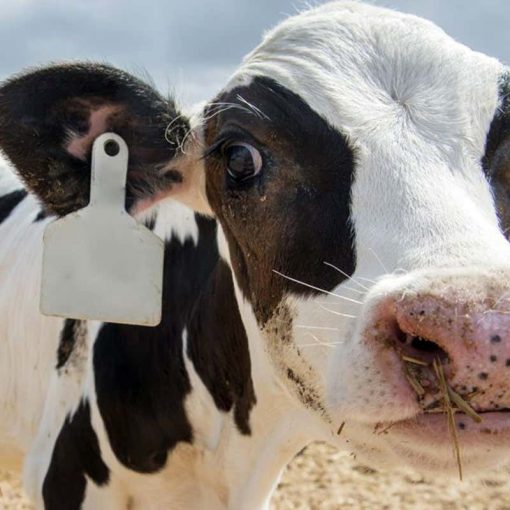 By Michael Le Page Is this a happy cow? Suresh Neethirajan An AI system can detect nine emotional states in cattle and […] 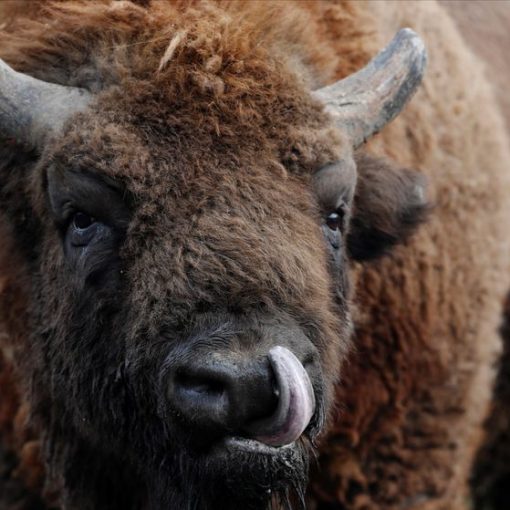 By Ben Makori BLEAN WOODS, England (Reuters) – Conservationists in England are looking for the country’s first ever rangers to look after […]