Is it possible to get “canceled” after shaking hands?

For TikTok star Addison Rae, 20, that might be the case after she recently greeted former President Donald Trump, 75.

Various celebrities gathered together at the July 11 UFC 264 event in Las Vegas to watch the Dustin Poirier vs. Conor McGregor fight. The mix of spectators featured TikTok creators like Rae, movie stars including Mel Gibson and former politicians, like Trump.

However, the real drama occurred ringside when Rae decided to tap the ex-president on the shoulder and politely introduce herself while he sat among his entourage.

The video shows the content creator — who was at the event for a short-lived side gig doing red carpet interviews — approaching the former commander-in-chief and uttering, “Hi! I’m Addison. Nice to meet you.”

Once the TikToker got his attention, the two shook hands and she mentioned that she just “had to say hi” and that it was “so nice to meet you.”

One Twitter user expressed confusion at what Rae’s objective was at that moment.

One commenter questioned the public’s effort to cancel her and believed the debate was absurd.

Another poster suggested that Rae — who previously apologized for making an anti-Black Lives Matter video several years ago — wasn’t being up-front about her motives, writing, “I swear they only support blm when it benefits them… why would she want to say hi?? It ain’t adding up.”

One tweeter also addressed her previous controversies and how this particular interaction doesn’t align with an earlier social justice mea culpa.

They seemed to be referencing when, in April, Rae appeared on “The Tonight Show with Jimmy Fallon” and performed eight TikTok dances for the host and audience. After her appearance, she and Fallon received backlash for not crediting the original black dance creators. The two apologized and offered resolutions.

Rae, for one, offered to collaborate with the creators. “Once the world opens up, we can all meet up, do something together, that would be so much fun,” she said. “They’re all so talented and I definitely don’t do them justice, they’re amazing.”

Following Rae’s statement, Fallon featured the dance originators in a segment to discuss and break down their viral routines. 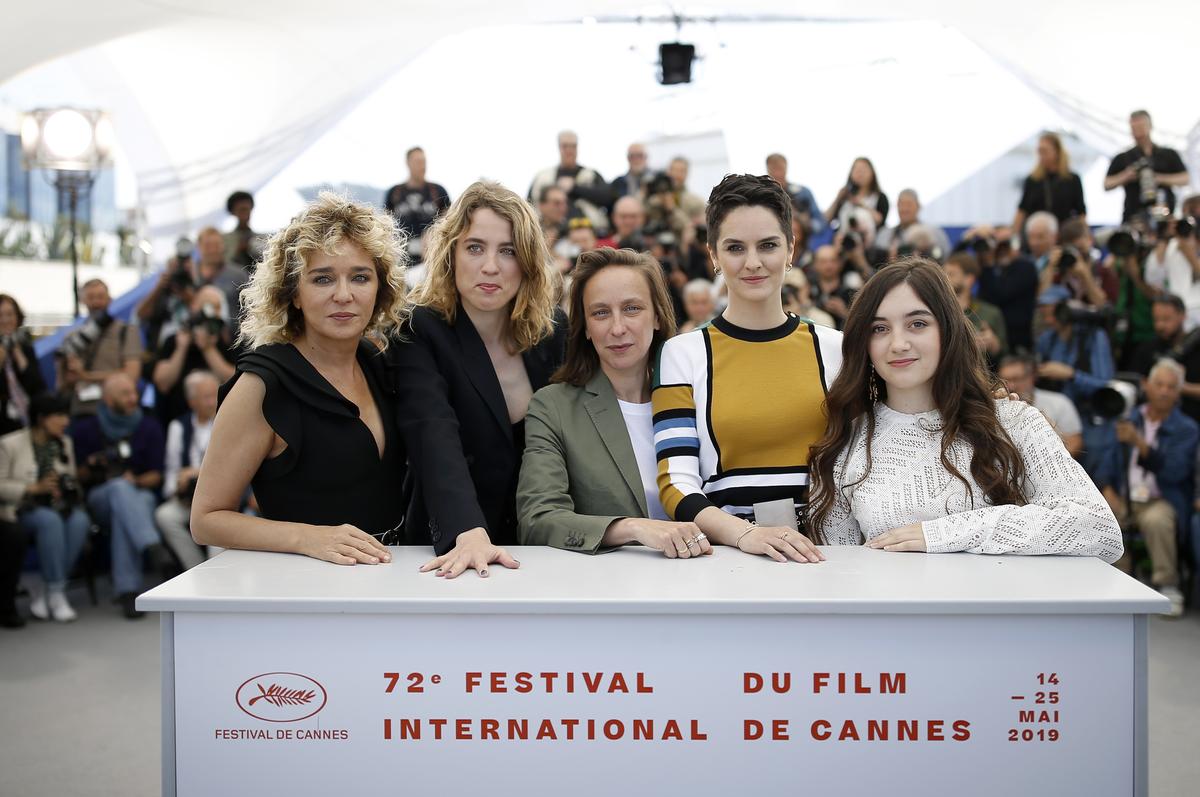 CANNES, France (Reuters) – “Portrait of a Lady on Fire”, a tender story of an 18th century painter who falls in love […] 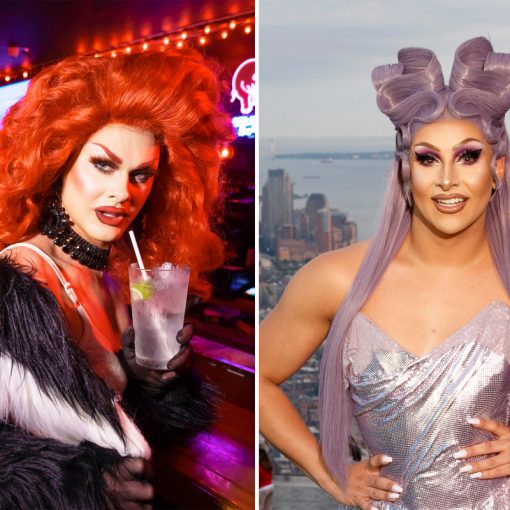 It’s a Brand Ru Day. After a year of virtual drag shows, Zoom dance parties and chilly brunches on the sidewalk, queer […] 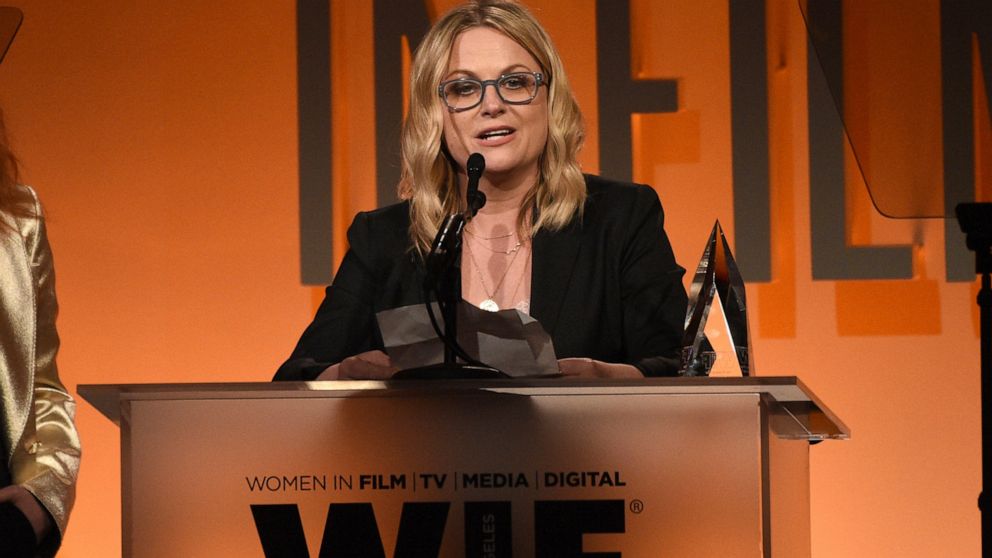 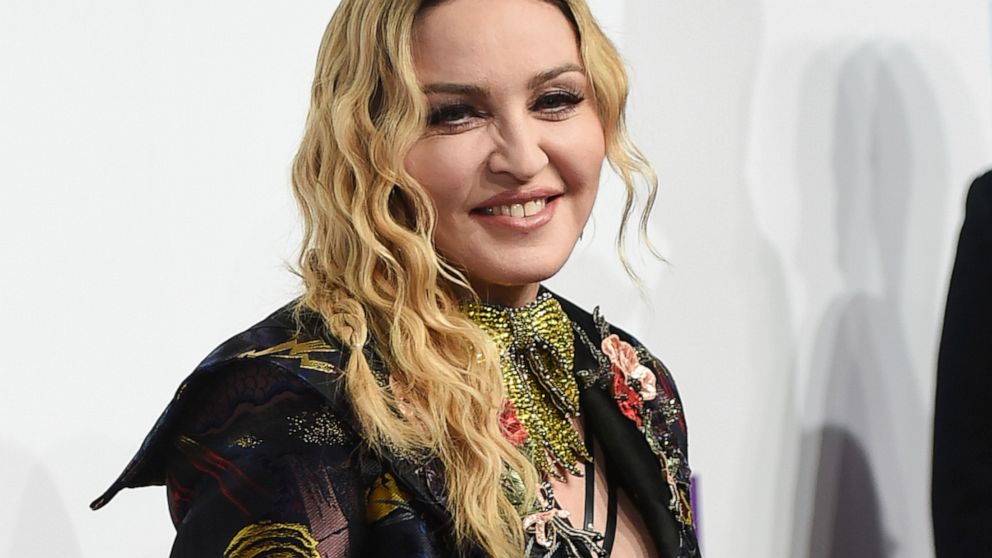 A biopic about Madonna has found a uniquely qualified director: Madonna, herself By JAKE COYLE AP Film Writer September 15, 2020, 7:37 […]