Summer seems to finally be here, with most of the UK set for sweltering temperatures over the weekend. For holiday hungry Britons looking to get away on a seasonal break, finding the best sunshine spots is crucial.

New data from Evans Halshaw aims to help holidaymakers do just that, thanks to their new “sunniest staycation hotspots” review.

By using the combined average sunshine on offer, as well as average temperature, the experts were able to discover the ultimate coastal retreat for those hoping to feel the toasty sand between their toes.

According to the Met Office data used, Bognor Regis in West Sussex is the top sunshine hotspot for UK staycations.

The data shows that the coastal town offers an average of 194 sunshine hours per year, and an average annual maximum temperature of 16 degrees celsius.

READ MORE: ‘This summer is for the bold & desperate’: Simon Calder warns Britons

The seaside resort boasts an ideal mix of countryside and ocean views, with the South Downs National Park just a 20-minute drive away.

Bognor Regis is home to a bustling town centre, which offers an array of traditional beach amenities including a 2.7-mile long promenade, a tasty fish and chip offering and plenty of ice cream vans.

And whether you’re a seasoned camper, enjoy touring the UK by caravan or prefer a more traditional hotel stay, there are plenty of accommodation options to choose from.

The port town of Folkestone came in second place as the next best staycation sunshine hotspot.

According to the Met Office data, Folkestone enjoys an average of 194 hours of sunshine per year and an average high temperature of 16 degrees celsius.

The Kent town lies on the southern edge of the North Downs and is home to a sprinkling of rugged beaches.

Along with ocean walks, visitors can also enjoy a scenic rail journey on the miniature trains which make up the Romney, Hythe and Dymchurch Railway.

Unexpectedly, Folkestone also boasts its own safari at the Port Lympne Reserve.

Newhaven is reported to have an average of 192 sunshine hours per year, and an average high temperature of 16 degrees celsius.

Hastings also boasts an average high temperature of 16 degrees Celcius, but one hour less of sunshine at 191 hours of golden glow per year.

The top ten sunshine staycation hotspots are as follows: 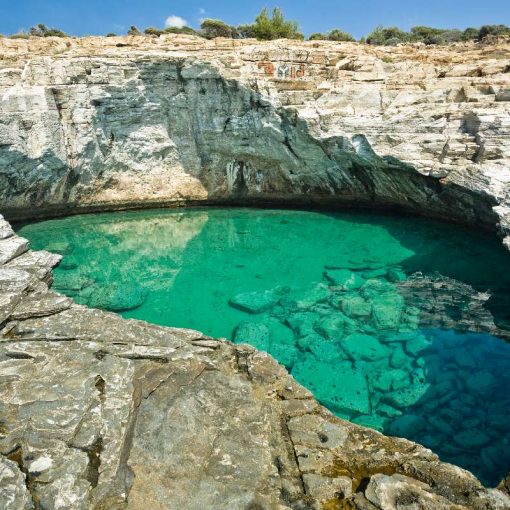 The Greek Islands are known for many things. Sometimes for their unique cultures or their history, perhaps even their beaches and nightlife. […]

All under 18-year-olds, excluding infants under the age of two who will not be able to sail as they are exempt from […] 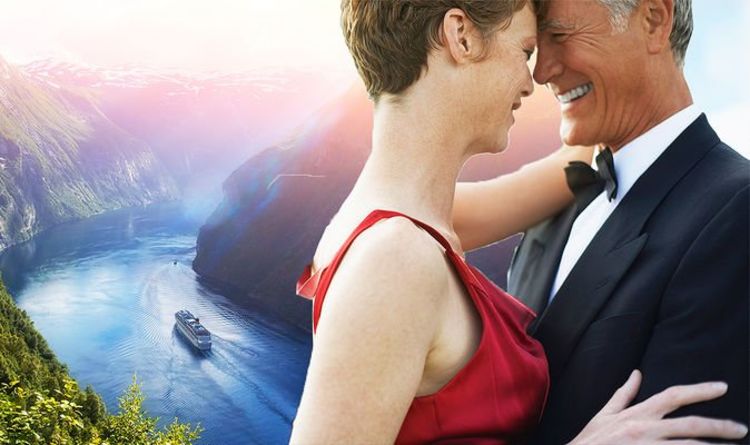 Cruise ship holidays are hugely popular with Britons and many such trips are considered synonymous with elegance. An advantage of cruises is […] 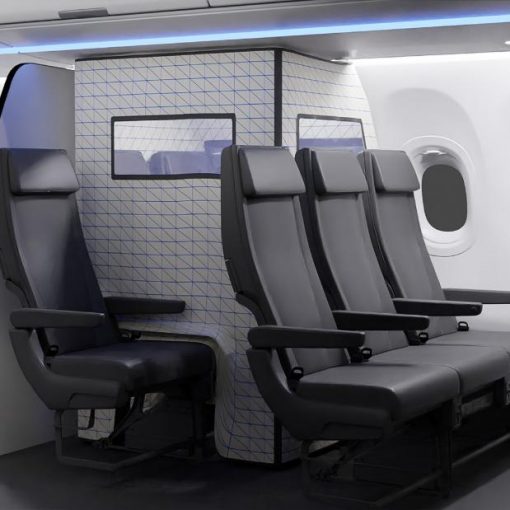 (CNN) — As more airplanes return to the skies, airports and airlines continue to enforce measures designed to keep passengers as safe […]