1) Last week, we lost Paul Mariner. The striker made his name playing in Bobby Robson’s brilliant Ipswich Town team of the late-70s and early-80s – here they are beating Arsenal to win the 1978 FA Cup final, here he is discussing his memories of that day, and here’s the win over AZ Alkmaar which clinched the 1981 Uefa Cup. Mariner also contested that year’s goal-of-the-season competition, all of which is worth your time, but here’s his entry; here’s a hat-trick he scored in a 6-0 win over Manchester United, a game in which Town also missed three penalties; here’s a goal against Hungary that qualified England for the 1982 World Cup; here’s his winner in the 1982 Rous Cup match; and here’s a career tribute.

2) There’s little better than sporting needle, brought in liberal quantities by Alja Tomljanovic and Jelena Ostapenko when they met in Wimbledon’s third round. Here are the pleasantries in full.

3) Though cricket sees more sixes than ever before, it’s not often one goes into the top deck of the Lord’s pavilion. But Kim Hughes did it during the 1980 Centenary Test and Kieron Pollard did likewise – or went just over it – playing for Somerset against Middlesex in 2010.

4) Carl Froch rarely disappointed in the ring and he’s just as much fun outside it, this video of him picking his top five super-middleweights ever a prime example. Can you guess if he made the cut?

5) The 149th Open golf championship starts this very day, and 60 years ago, Arnold Palmer won the first of his two titles, while 54 years ago, Roberto De Vicenzo became the first and only South American to take the famous claret jug – after betting £100 on himself at 70-1. Here he is telling that story, the one about him missing out on an 18-hole Masters play-off after signing an incorrectly-entered scorecard, and various others.

6) Marco Fu’s been quiet lately, the pandemic forcing him to return home to Hong Kong – but it didn’t stop him making a rarely-spotted 148 break. In similar vein, here’s one from Neil Robertson, here’s Roger Twose taking Jimmy Adams for 43 runs in an over, and here’s Roger Telemachus conceding 21 runs from one ball.

1) A reminder of the 1975 British GP, when the rain came to Silverstone.

3) Kilian Bron tackles the Mountain of Hell 2021 with a POV of his run.

4) Gillian Sheen, who has died aged 92, was the first and so far only Briton to win a fencing gold medal at the Olympics. Here’s an interview as she shares her memories, plus in action at the 1957 national championships.

5) Frank Sidebottom with his unique version of Three Lions. 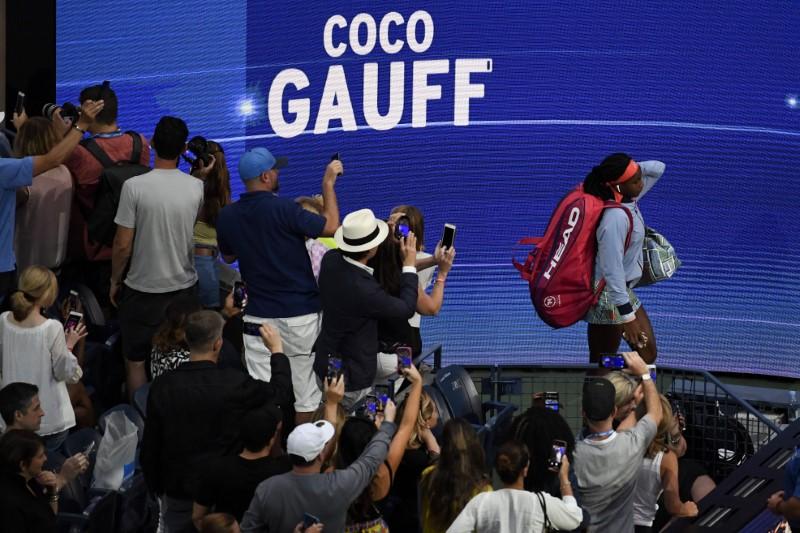 Championship On a free-scoring day on which the top club Leeds set the tone with their 4-0 shellacking of Middlesbrough, Brentford and […]