Newcastle goalkeeper Martin Dubravka is set to be sidelined for at least a month amid fears he has broken a metatarsal.

Sources say it will be the end of August before he is likely to return, meaning he will miss the Premier League opener at home to West Ham.

Karl Darlow will deputise, as he did last season when an ankle injury kept Dubravka out until January. 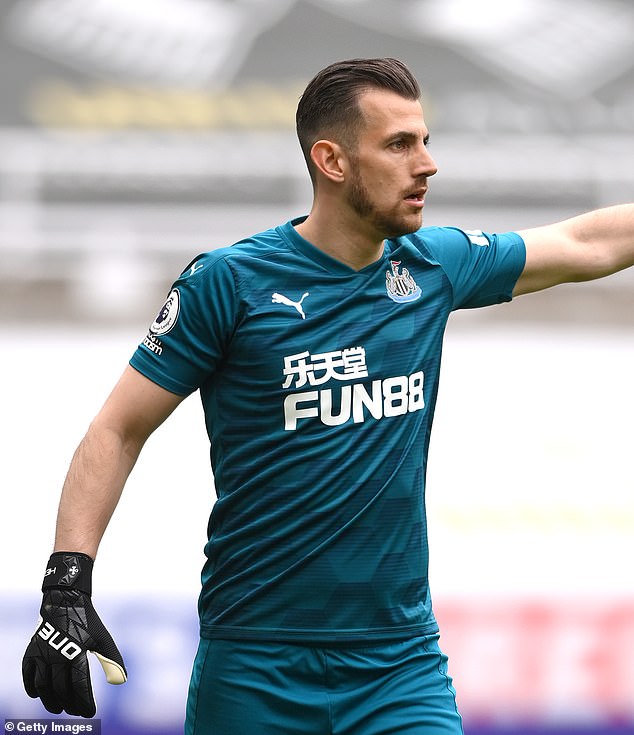 The Slovakian did not win back his starting spot until March and, had Darlow not reverted to the bench, England boss Gareth Southgate admitted there was a chance he could have been handed a senior call-up.

He was set to join the Cherries on their pre-season trip to Spain having passed a medical when Newcastle told him to report to their training camp in York. 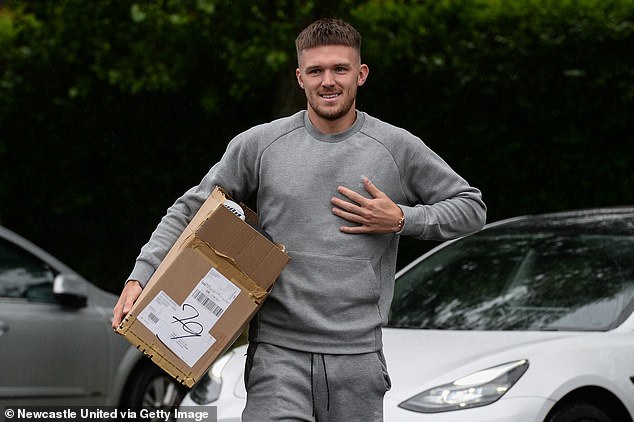 Several players have also been forced to self-isolate this week as Steve Bruce and his squad continue preparations at their York training camp.

Newcastle’s recruitment team have been told they have a budget of £10million this summer, likely to be spent on one player plus at least two loan deals.

It is said they want a left-sided centre-back and two midfielders, and there is talk of Bruce starting the season with a three-man defence as his preferred formation. 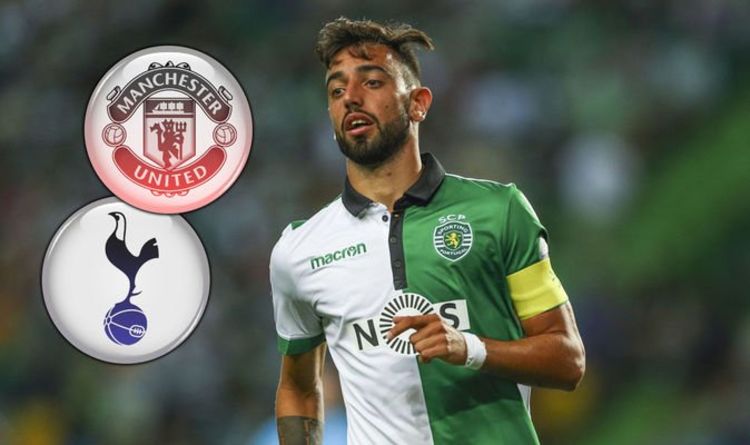 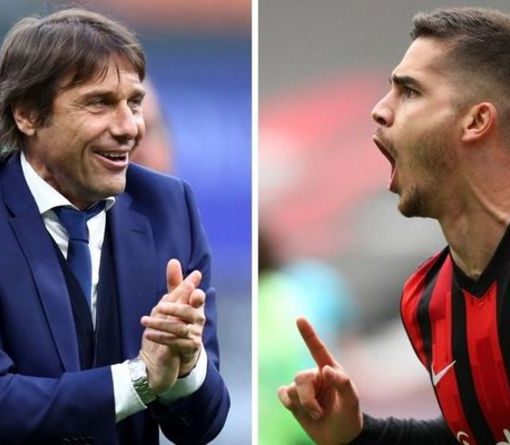 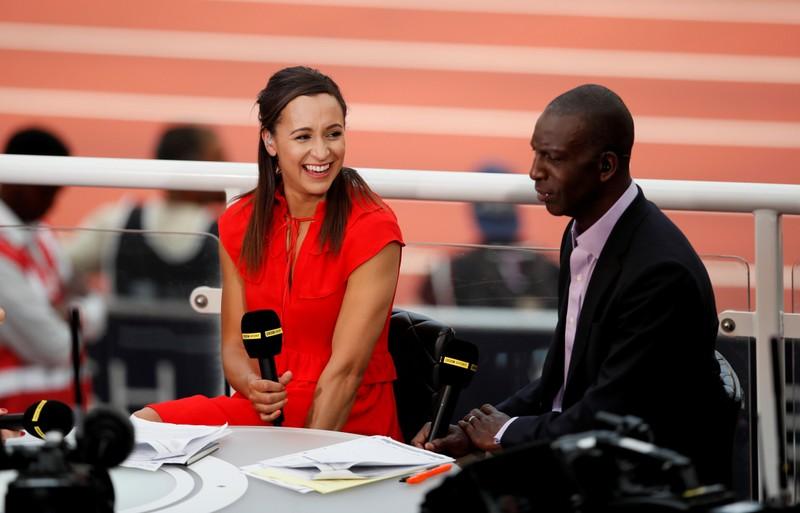 (Reuters) – Champion Olympic sprinter Michael Johnson has minor lingering effects from a stroke, but has made an excellent overall recovery and […]