Briana is not having it when Boogie tells her that he’d like to see her go to rehab and get sober in this EXCLUSIVE preview of the all-new ‘Growing Up Hip Hop.’

Boogie tries to sit down and talk with Briana about her drinking, but the conversation doesn’t go very well. In this EXCLUSIVE preview of the July 15 episode of Growing Up Hip Hop, Boogie admits he doesn’t like seeing Briana like this. Briana thinks she deserves a drink after working 72 hours.

“You know what I don’t like? Is when somebody says like, ‘Briana’s always drinking,’” Boogie tells Briana. Briana claps back that she doesn’t approve of Boogie messaging her saying that he’s going to send her to rehab. Boogie tells Briana that she’s been “belligerent” at times.

“You’re mad tough. I give you props for that,” Boogie tells Briana. “The stories you have told me make me sad you even had to go through that. You’re just a strong individual, and I appreciate you for that.”

“But you want to send me to rehab…” Briana says. Boogie replies, “I would love to see you sober. I think it would help in the long run.” Briana doesn’t have the same feelings as Boogie. She’s had enough of this conversation. “You irritate the f**k out of my soul,” Briana says. Before Boogie can say much else, Briana tells him to get out. Boogie asks for a hug, and Briana ends up calling out for security!

The synopsis for the July 15 episode reads: “Angela, after her breakup, plans to bare it all in a sexy swimsuit calendar. Briana and Boogie’s friendship comes to an ugly head. Jojo and Sam sit down to squash their beef, but Jojo’s upcoming showcase is threatened when tempers flare.” Growing Up Hip Hop airs Thursdays at 9 p.m. on WE tv. Toni Braxton had some new music out lately and managed to make her fans really excited with it. Now, she’s sharing some […] 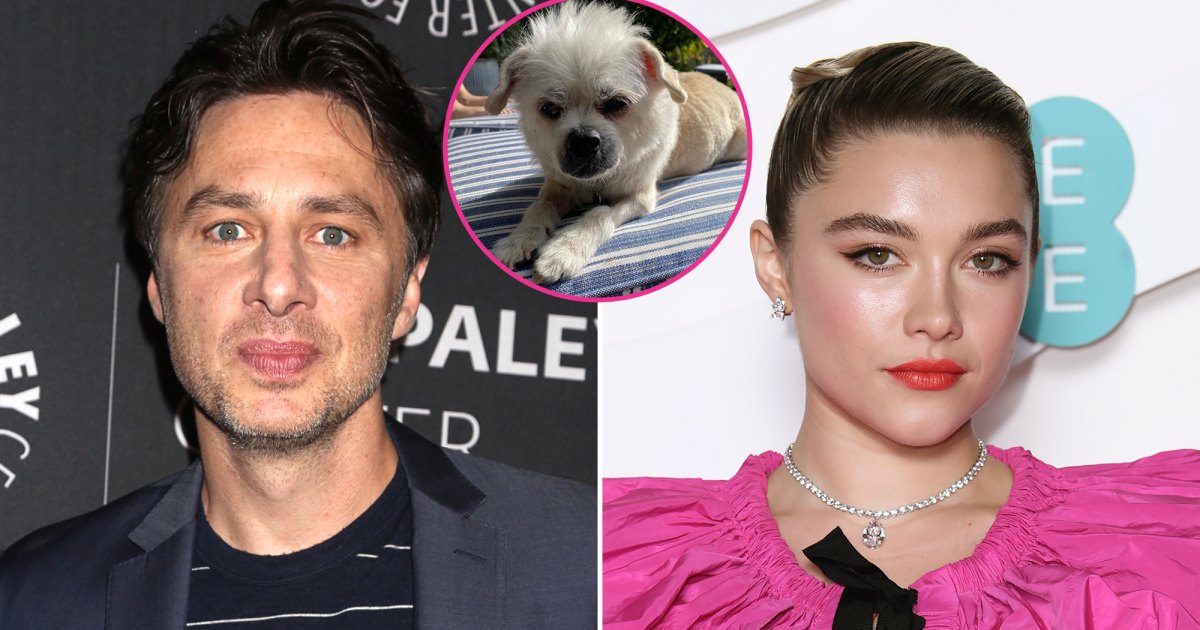 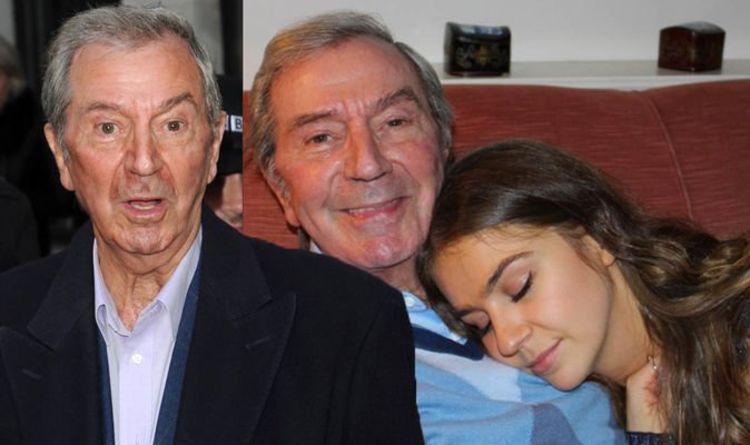 Gathering her thoughts over the news, Melanie shared on Instagram: “Des had the softest hands of anyone I ever met and the […] Drew Barrymore wore a Victoria Beckham blouse with a Dries Van Noten vest and the result was fabulous. While many celebrities are […]