As Prince William and Kate Middleton arrived to watch the women’s final at Wimbledon, many spectators applauded the Duke and Duchess – but not Priyanka Chopra!

Did Priyanka Chopra shade Prince William and Kate Middleton at Wimbledon? The BFF of Meghan Markle sat in the Royal Box during the women’s singles final on Saturday (July 10) and as William, 39, and Kate, 39, arrived for their seats, those in attendance clapped for the Duke and Duchess of Cambridge. Well – except Priyanka, 38, who was in the middle of fixing her scarf. While some saw this as a mild wardrobe adjustment, others read into Priyanka’s move as a deliberate decision to ignore Meghan’s in-laws. “She literally said, ‘who?, anyway lemme fix my dress first,’” tweeted one fan, a sentiment that was echoed by others.

it’s Priyanka Chopra not applauding to the Prince’s arrival for me pic.twitter.com/ZFDvw11F11

This alleged snubbing from Priyanka comes after Prince Harry and Meghan’s sit-down with Oprah Winfrey in March. During the chat, Meghan refuted a tabloid story that alleged she made Kate cry, saying it was the opposite. “And I don’t say that to be disparaging to anyone,” she said, “because it was a really hard week of the wedding and she was upset about something, but she owned it and she apologized and she brought me flowers and a note apologizing, which is what I would do if I knew that I hurt someone… just take accountability for it.” Meghan also remarked how “shocking” it was that the “reverse” of this incident would be reproduced in the British press “six or seven months after our wedding.”

While some watchers continue to search for any sign of a rift in the British royal family, Harry, 36, and his older brother were all smiles at the start of July. The two brothers arrived at Kensington Palace to unveil a statue of their late mother, Princess Diana, at the Sunken Garden, a place believed to be Diana’s favorite spot on the palatial grounds. The two princes commissioned the statue in 2017 as part of efforts to “recognize [Diana’s] positive impact in the United Kingdom and around the world,” according to a press statement.

In April, Harry returned to the UK to attend the funeral of his grandfather Prince Philip, who passed away early that month at the age of 99. It marked Harry and William’s first reunion in over a year, mainly due to COVID-19 pandemic-related travel bans. Meghan, who was pregnant with her and Harry’s daughter Lilibet at the time, stayed behind in California because “she did not receive medical clearance from her physician,” a spokesperson for Meghan told HollywoodLife. 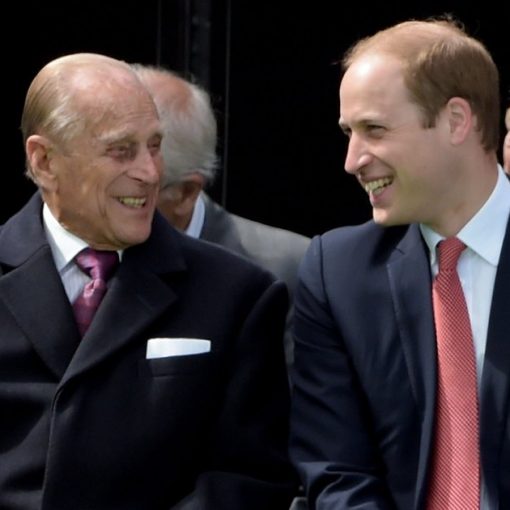 On the heal. Prince William dealt with Prince Philip‘s condition amid his 6th day being hospitalized. While visiting a coronavirus inoculation facility […] Brandi Redmond is finally owning up to the error in her ways. The Real Housewives of Dallas star has offered a sincere […] 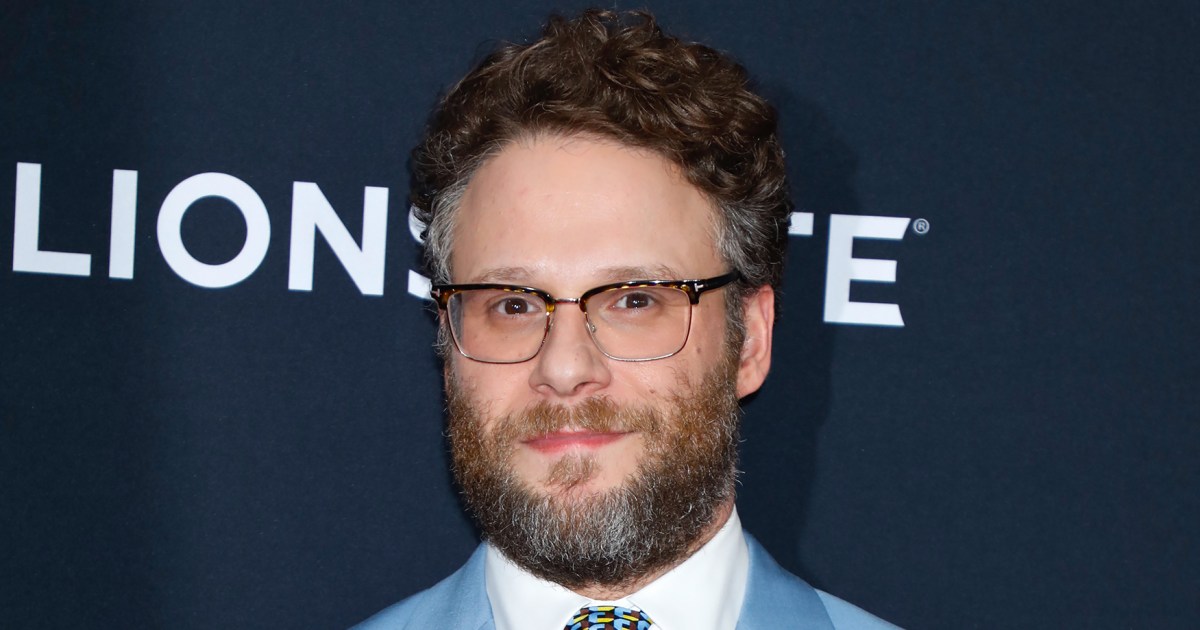 Passing the time! Seth Rogen got high and watched Cats for the first time — and he live-tweeted the whole movie. The […] 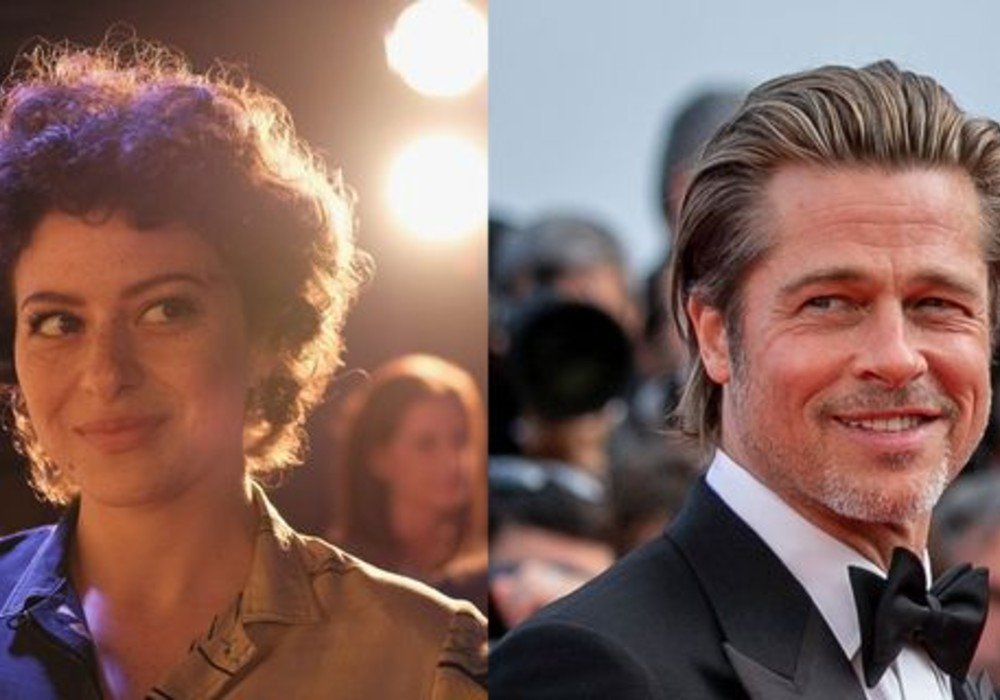