There’s only one more character reveal left for Super Smash Bros. Ultimate. That means if your favorite character isn’t already in Nintendo’s brawler, you’re going to have to look elsewhere.

Lucky for you, there’s another chaotic multiplayer brawler game on the horizon with an iconic cast of characters.

The game looks like an action-packed nostalgia-bomb — to the point that the game opted for the classic, 1987-style Teenage Mutant Ninja Turtles rather than one of the versions actually produced by Nickelodeon. The full roster of playable characters hasn’t been revealed yet, but there seems to be at least one character from every Nicktoon era. For 1990s, the game calls in the likes of Ren & Stimpy’s Powdered Toast Man and Oblina from Aaahh!! Real Monsters. Invader Zim, Danny Phantom and SpongeBob Squarepants all bring their own eponymous heroes from late 1990s and 2000s-era cartoons, with The Loud House, a contemporary show, representing the modern generation.

Although the game is clearly inspired by Nintendo’s iconic brawler, it’s not an exact clone. IGN reports that players will have to unlock additional moves for each character, hinting at a more complex progression system than Nintendo’s fighting game.

It also may be technically superior to Smash Bros in at least one way: according to Kotaku, the game’s developer has promised to implement rollback netcode “on supported platforms,” a lag-reduction technique for online multiplayer fighting games that Super Smash Bros. lacks. The implementation of rollback netcode has earned acclaim in the recent Guilty Gear Strive, which gives fighting game fans cause to at least hope for a solid online experience with All-Star Brawl. 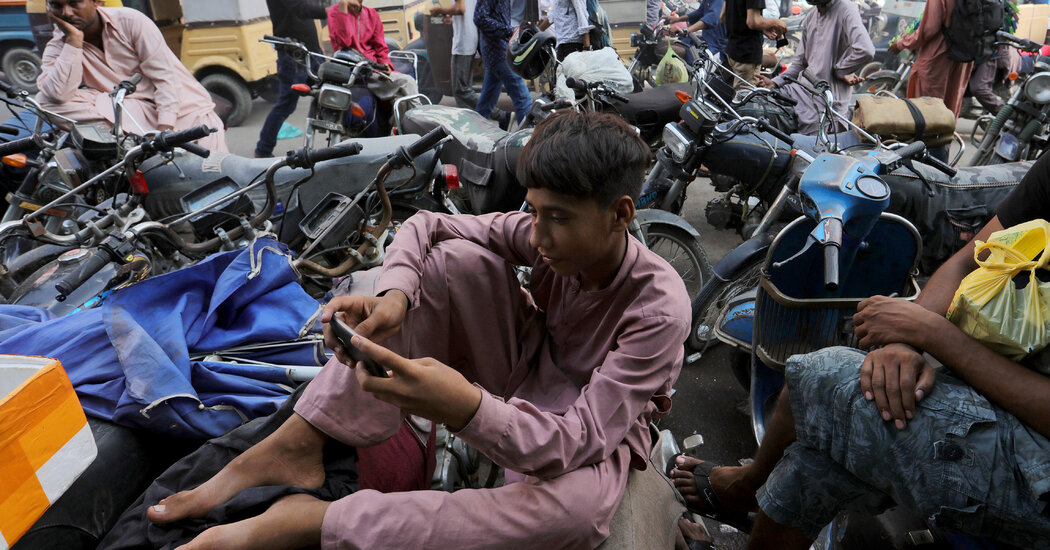 ISLAMABAD, Pakistan — Just 10 days after introducing a ban on TikTok, the Pakistani authorities said on Monday that they were reversing […] 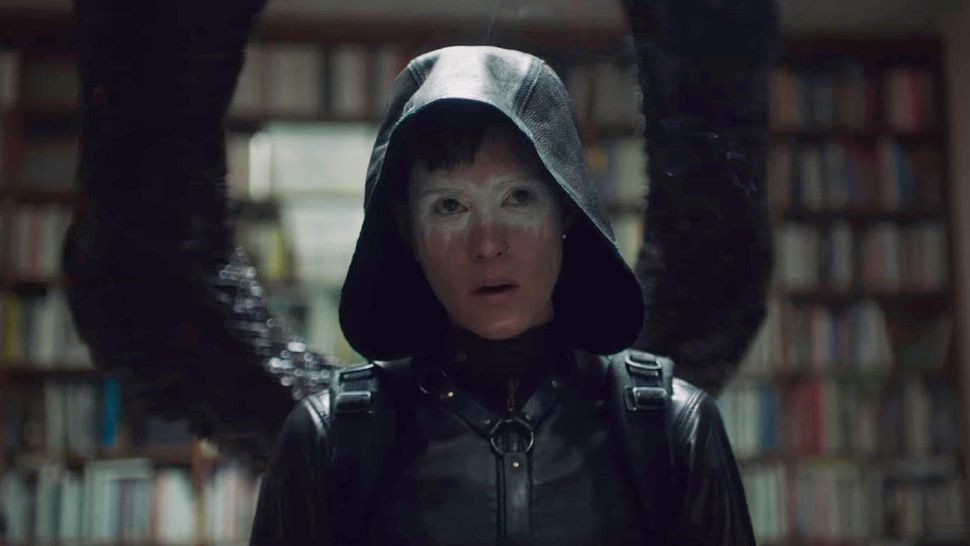 Since 2009, three actresses have played Lisbeth Salander, Sweden’s iconic hacker heroine sporting a dragon tattoo and a mohawk. The lastest is […] Users have a wealth of options when you are deciding which email service to use. Yahoo email is the world’s third most […]