New Knicks combo guard Luca Vildoza hasn’t yet excelled in the first two Olympic exhibition games for Argentina, but his national coach says New York fans are going to be pleased next season.

Knicks fans can finally see Vildoza as his Argentine squad faces Team USA on Tuesday at Las Vegas’ Mandalay Bay Events Arena in an Olympic exhibition at 6 p.m. on NBCSN.

Argentina and Team USA have something in common. The two teams each have lost to Nigeria and Australia in these Vegas exhibitions.

“Luca is definitely ready for the NBA,’’ Argentine coach Sergio Hernandez told The Post in a Zoom call Monday after Argentina was routed 94-71 by Nigeria. “I know he didn’t play good [Saturday] and today. He didn’t have good games. So many people can say he’s not ready. But believe me, I was coach in the ACB (Spanish League last season) and I am his coach the last six years on the national team. I know him so much. He’s ready.”

Vildoza will have his hands full Tuesday. He could be defending Damian Lillard or Bradley Beal or Zach LaVine.

The new Knick has shot just 3-for-9 in both exhibitions against Australia and Nigeria but has done OK from 3-point land, even hitting a buzzer-beating shot from half-court. He’s also known as a stout defender.

On Monday against Nigeria, Vildoza shot 2-for-5 from 3-point land, finishing with eight points. He was a respectable minus-4 in the blowout. Nuggets point guard, Facundo Campazzo had a much rougher time of it (0-for-7, 0-for-4 from 3-point range).

“[Vildoza] needs time to know the NBA concept, NBA rules’’ Hernandez said. “I’m sure he will play really well. It’s a great, great selection. When a player like him plays in the top league of Euroleague like Baskonia, that means he’s ready for the NBA. The only thing he needs is time. Because he’s young (25 years old). The Knicks will be really happy in the future with him.”

Rust is likely a factor for Vildoza as Saturday’s contest was his first game in three months.

One NBA source said after the Olympics, Vildoza hopes to play in the Las Vegas Summer League for the Knicks, especially if Argentina doesn’t make the Olympic medal round in Tokyo.

After the Nigerian loss, Argentina made one player available — Marcos Delia, an undrafted 6-foot-10 big man who plays professionally in Italy.

“I love Luca — a super-talented player, competitive,’’ Delia said. “He has a great shot and can find teammates. He reads the court and game so well. I love playing with him. He creates a lot of space for and makes it easier for me. I like to play with him. I think the Knicks fans will be happy for having him.’’

“Our version was bad but Nigeria is playing amazing,’’ Hernandez said. JERUSALEM — It was a subdued Christmas Eve in the alleged historic birthplace of Jesus Christ on Sunday, with spirits dampened by […] 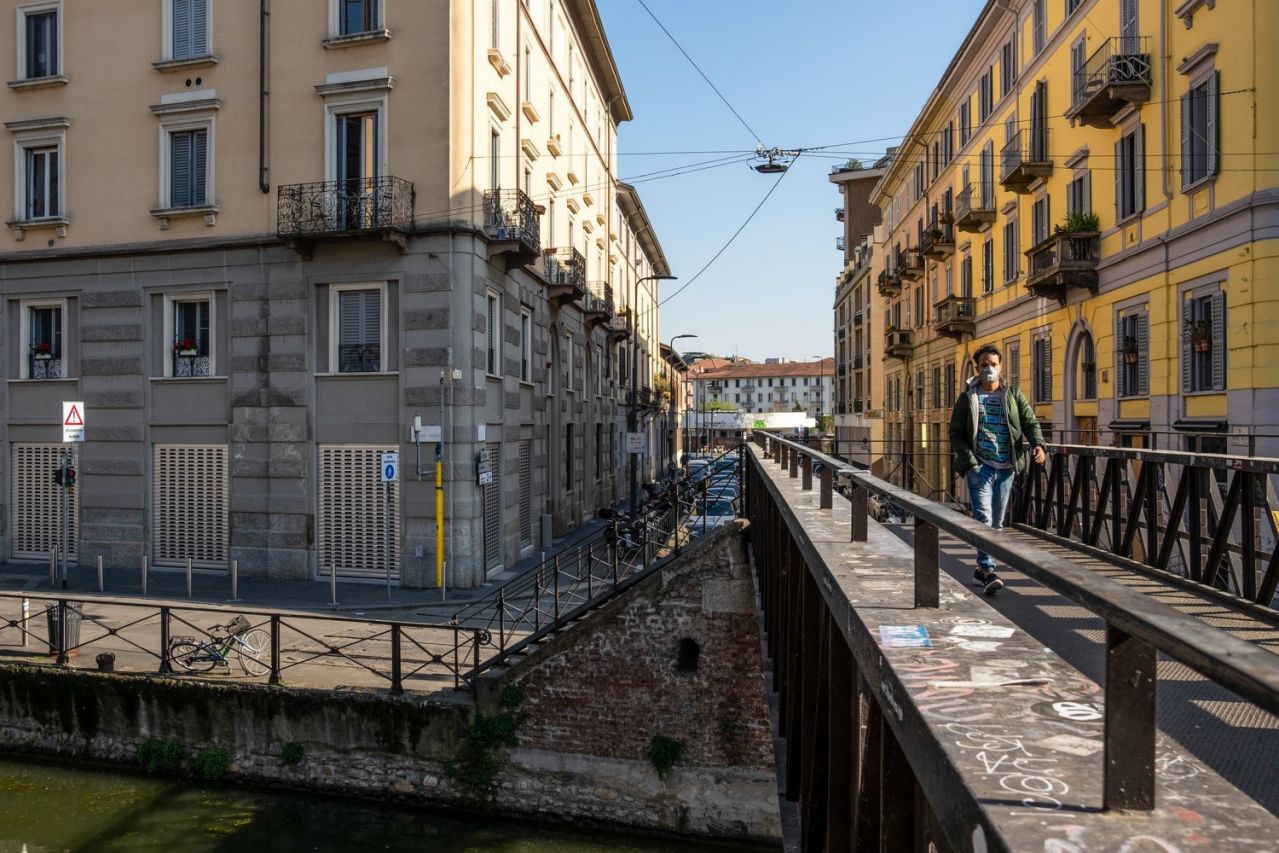 Pawan Sharma/Getty In September 2018, an obscure Hollywood talent agent reached out to a reporter at the National Enquirer with a hell […]