As the world emerges from the pandemic, the big question surrounding surging US inflation is when do the ‘transitional’ price rises become entrenched.

A 0.9 per cent monthly jump in the cost of American shopping baskets in June, pushing the annual headline rate up to 5.4 per cent, is a shocker.

Prices have climbed almost every month this year with increases over the last three months on an uncomfortable trajectory. 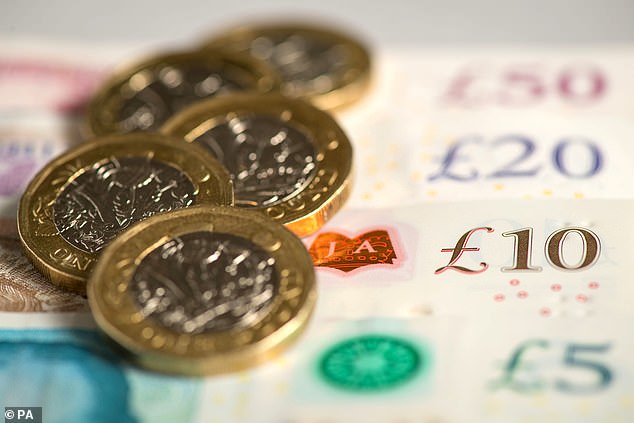 Rising prices: British inflation, while ticking up, has yet to look as threatening as the US. But many of the same factors could materialise

The rise is driven by motoring, with car prices and petrol costs up, together with air fares and hotels as travel normalises. It is easy to argue that these are temporary and will work their way through the system.

But with food prices up and employers having to offer more generous pay, as labour shortages develop, it becomes harder to explain away the upward trend.

Moreover, no one has a clue as to how the black box of central bank bond-buying is going to affect medium-term outcomes.

Too much money chasing too few goods, as production struggles to catch up demand, historically has not produced a happy ending.

Impact was immediately seen in the US bond markets where the yield on the ten-year Treasury climbed.

US consumer prices look to be heading for at least 3 per cent, above the Federal Reserve projections.

Chairman Jay Powell has promised to ‘look through’ temporary increases before reducing bond-buying or tightening policy. But market pressure is building.

So far British inflation, while ticking up, has yet to look as threatening as the US. But many of the same factors could materialise.

Motoring costs are up driven by petrol prices, a shortage of new cars because of microchip rationing and rising freight and haulage costs. That’s before the increased post-Brexit costs at borders are built in.

The direction of interest rates is significant for house buyers, commercial borrowers and the Treasury.

The Office for Budget Responsibility explained in the March Budget that the mind-blowing scale of government debt, together with a sharp reduction in the maturity dates for UK gilt-edged stock, ‘dramatically’ changes the sensitivity of borrowing to higher interest rates.

Some 59 per cent of UK government debt is affected by short-term interest movements, against 44 per cent before Covid. A one-percentage-point upward move in rates would add £20.8billion to the nation’s borrowing.

The interest-rate-setting Monetary Policy Committee, which meets next on August 5, faces nail-biting decisions ahead.

Here is a headline which stalwart Remain supporters missed.

This month, London reclaimed its status as Europe’s largest share market when daily cash trades hit £7.7billion, beating back Amsterdam’s challenge. Among factors driving the resurgence was a deal which saw traders taking advantage of the City’s liquidity to move Swiss franc dealings to the London Stock Exchange (LSE).

The Amsterdam narrative was always a bit flawed since the big investment banks trading euro-denominated stock largely used the LSE’s Turquoise platform. Nevertheless, London is still up against EU intransigence on financial services.

Bank of England Governor Andrew Bailey disclosed at the financial policy committee press conference that there was no progress in discussions with the EU on regulatory ‘equivalence’ for UK firms and platforms.

Britain is pledging to maintain the highest governance standards but France believes it can win back a share of the vast City derivatives trade for Paris.

This in spite of the fact that Balkanisation of the derivatives markets and settlement could weaken enforcement, push up dealing costs and see some trades migrate to New York.

Goldman Sachs has an amazing knack of trading its way through problems, be it the 1MBD scandal in Malaysia or the Deliveroo float debacle, and still grow ever stronger.

Revenues soared 16 per cent to £11billion, driving profits up to £4billion in the second quarter led by gains in asset management, flotations and bids and deals.

Among those completed were AT&T’s merger of its Warner division with Discovery. That may explain why Goldman can afford to offer the best new graduate hires £100,000 starting pay.

Nice work if you can get it. 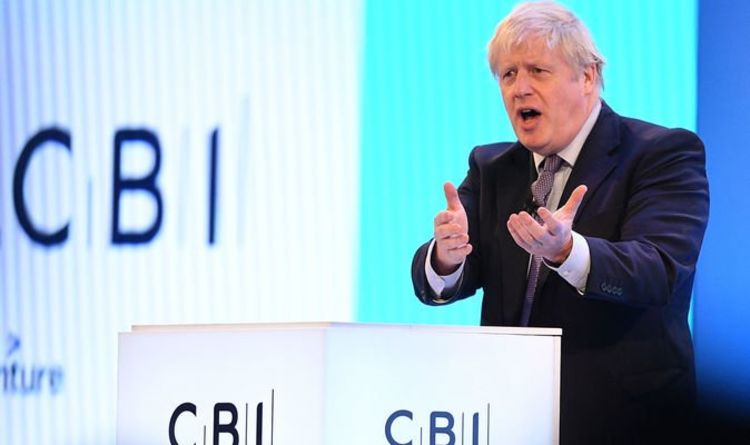 Jasper Lawler, the Head of Research at London Capital Group, said: “All 634 Conservative candidates in the coming… election have pledged to […] 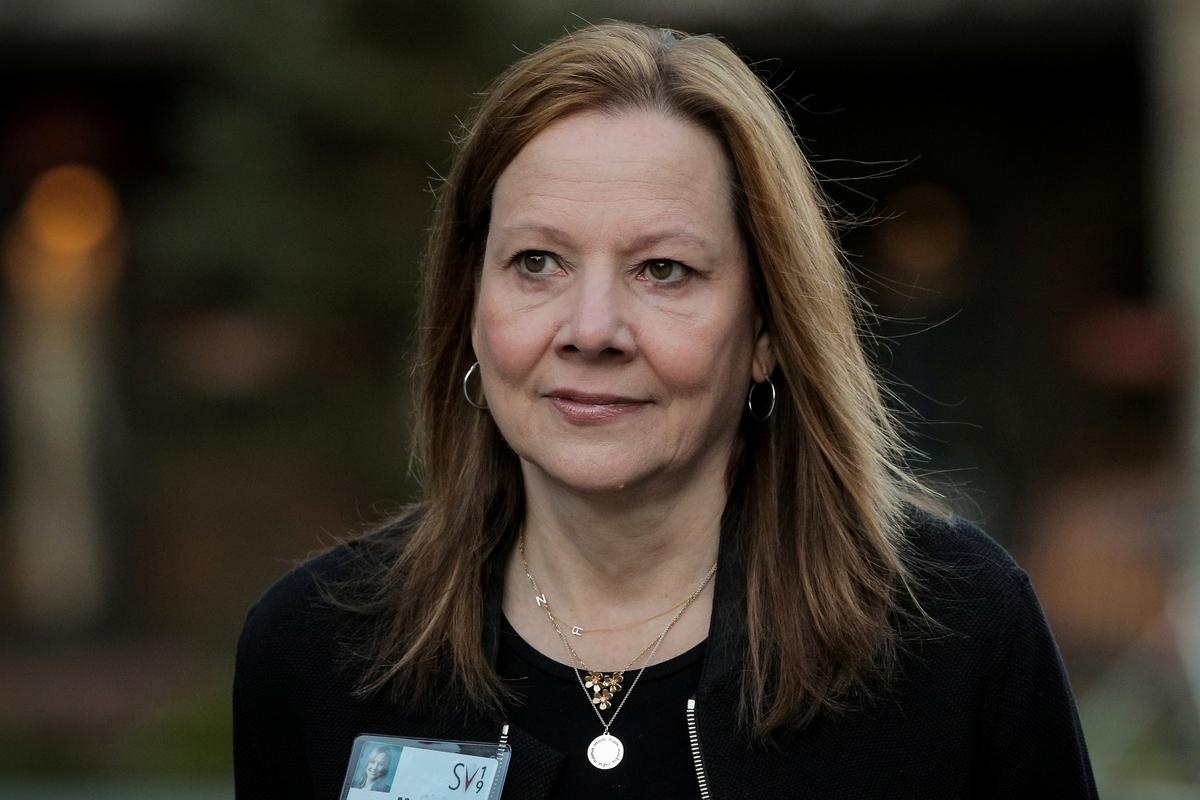 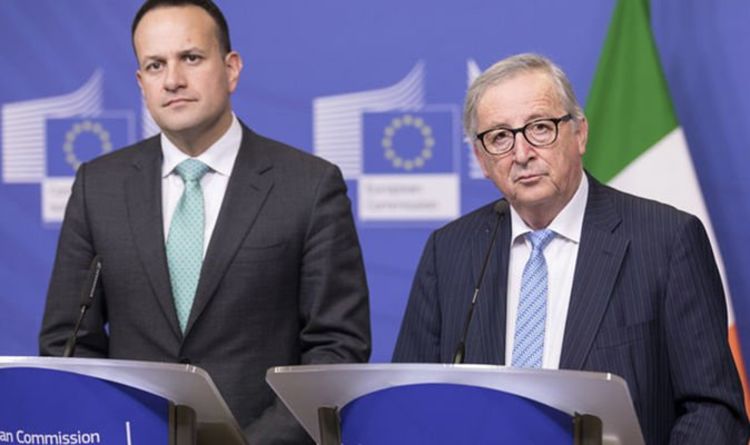 “With Salvini, an Italian ‘Brexit’ is not impossible.” Mr Salvini hit back against his political opponents: “Under-the-table stitch-ups, palace intrigues, technocrat or caretaker […] 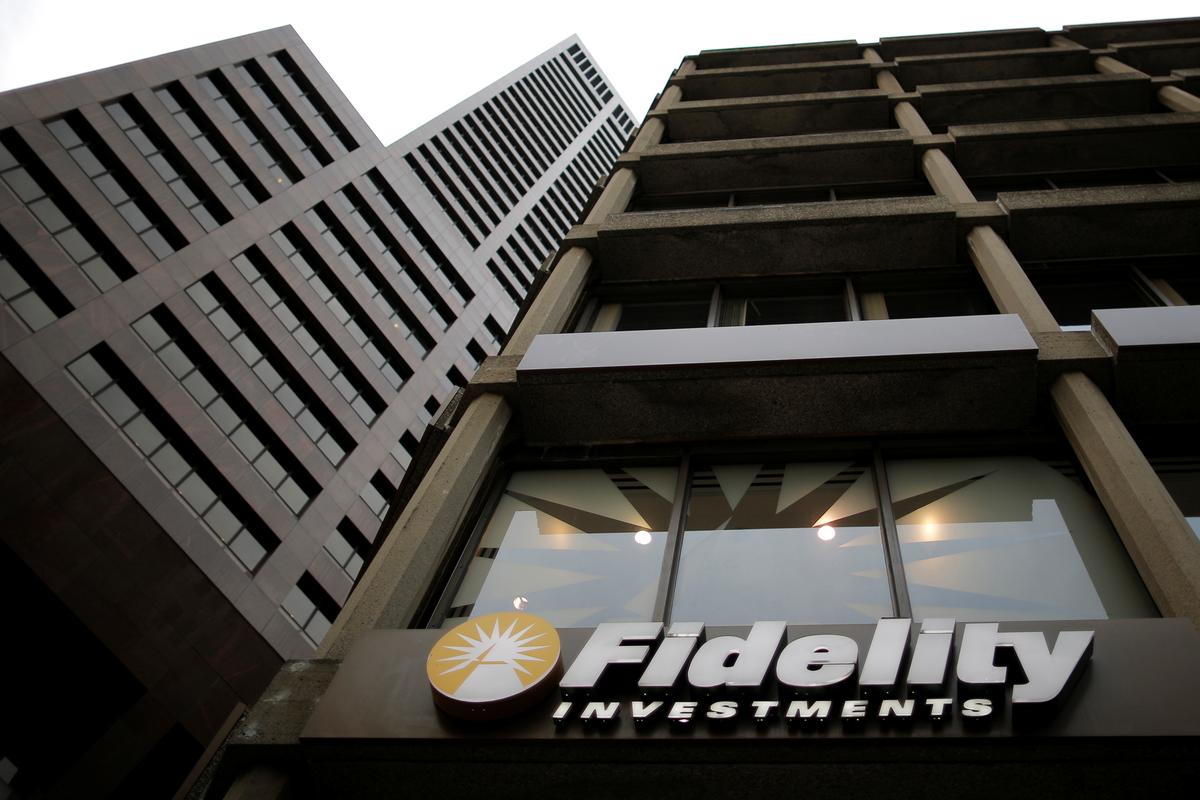