Following a nail-biting game, England and Italy went head-to-head in a penalty shootout in a bid to win the Euro 2020 trophy. Gareth Southgate’s Three Lions unfortunately lost to their rivals after the final penalty, taken by Bukayo Saka, was saved.

His fellow teammates Marcus Rashford and Jadon Sancho also didn’t manage to get the ball in the goal.

Since England’s defeat, the three players have been subjected to racial abuse online.

Dan Walker, amongst other celebrities, have spoken out to condemn the behaviour on social media.

Taking to his Instagram page today, the BBC Breakfast star shared a picture of the England squad having a group hug following their loss.

READ MORE: John McEnroe’s rant about royals at Wimbledon: ‘They should bow!’

“I know a lot has come from abroad. People who track those things have been able to explain that. But not all of it.

“It’s just not what we stand for. We have been a beacon of light in bringing people together in people being able to relate to the national team, and the national team stands for everybody and so that togetherness has to continue.

“We heal together as a team now, and we’re there for them, and I know that 99 per cent of the public will be as well.”

He added of his youngest player: “Bukayo in particular has been an absolute star in this tournament. 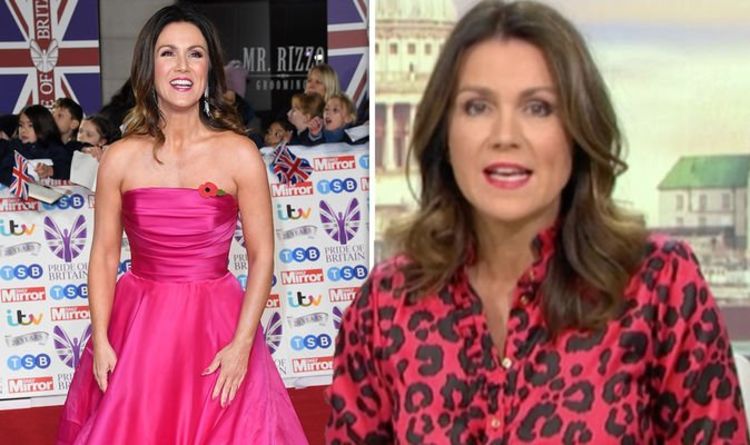 Susanna Reid, 49, admitted she has been finding it difficult this festive season being a non-drinker and said she regularly has FOMO […] 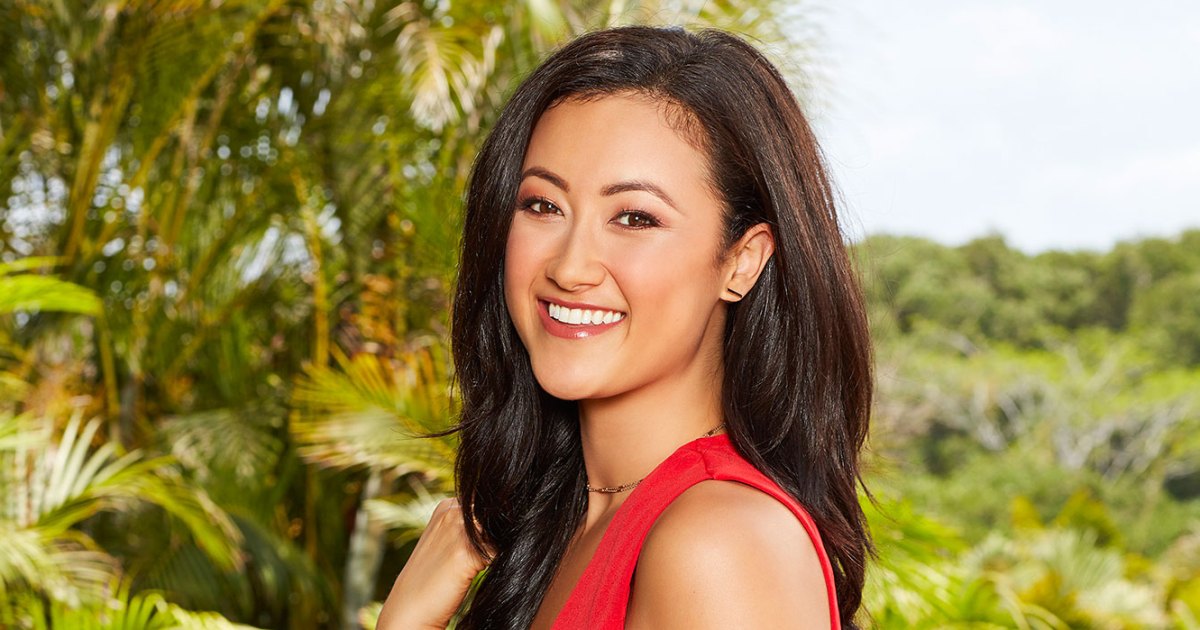 Love still happens — even if not on reality TV! Bachelor in Paradise alum Sydney Lotuaco is dating Nick Wehby after meeting him through […] 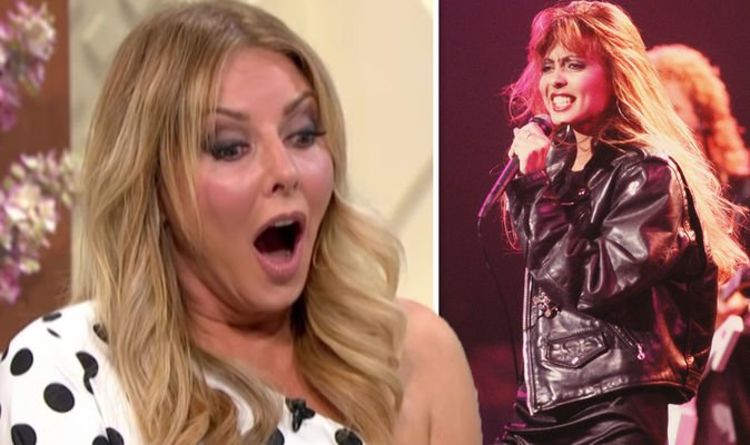 Carol Vorderman, 58, realised she bears a striking resemblance to Two of Hearts hitmaker Stacey Q, 60, after spotting a photo of […] 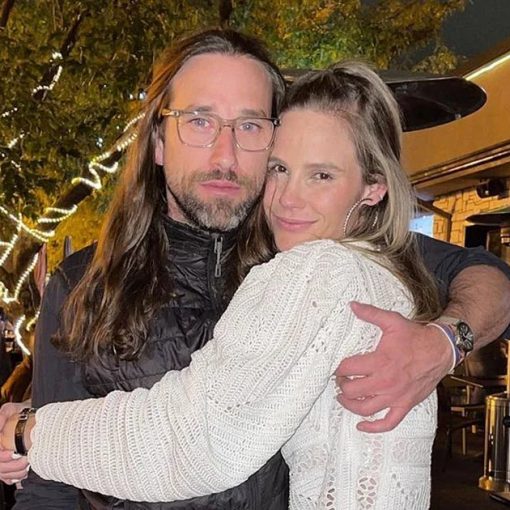 When you know, you know! Meghan King and Cuffe Owens went from zero to 60 with their relationship after meeting on a […]