Gareth Southgate has take full responsibility for England’s penalty shootout defeat to Italy in the Euro 2020 final. Marcus Rashford and Jadon Sancho came off the bench with just minutes of extra-time remaining to take a spot kick.

But both men failed to find the back of the net as Italy ran out 3-2 winners. Bukayo Saka, 19, took the decisive fifth penalty which was saved by Gianluigi Donnarumma.

“We prepared as well as we could for the (penalty shootout), that’s my responsibility, I chose the guys to take the kicks,” Southgate said.

“In the end, we weren’t quite able to see the game through in the normal regulation time.

“It was very tight, Italy showed they’re the outstanding side that they are and why they’re 30 games unbeaten.

“Our players have done themselves proud, every one of them has been exceptional. It’s the first time we’ve got to a final, and we’re unbelievably disappointed not to go that one step further.”

On bringing Rashford and Sancho into the fray, Southgate added: “That’s always the risk that you run, but they’ve been by far the best and to get all those attacking players on the pitch you have to do it late.

“It was a gamble, but if we gambled early we may have lost the game in normal time anyway.

“We did start well, I think our system worked well against theirs.”

Southgate gave the squad a speech during the pre-penalty huddle and he has detailed how he tried to motivate his players.

“Nobody is on their own in that situation,” Southgate said. “We decided to make the changes right at the end of the game, and we win and lose together as a team.

“They’ve given everything, the players, they’ve been tight throughout and that’s how it will stay.”

“It’s a big big ask,” he explained. “A big ask to put two players on with a minute to go to say you’re going to take a penalty for us.

“You’re under enough pressure anyway as a player but the extra pressure you’ve put on those individuals when you’ve had no feel of the football, not involved in the game at all and then you’re put in that situation. It’s a big big ask.”

But Rio Ferdinand disagreed, replying: “That’s happened for years. People have put players on. Maybe not as late but towards the end; the last five, four, three minutes.

“Players come on this pitch and they go on as penalty takers because they’re recognised. Rashford is a recognised penalty taker for Man United. This happens.

“We look down the years in tournament football and it’s the biggest players, the best players in the world at times miss penalties. These are young kids. They’ve got to look at that. Big players in the past, (Roberto) Baggio’s etc have missed big penalties.” 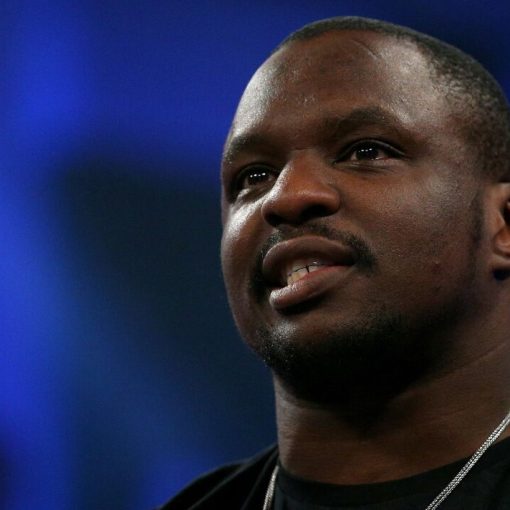 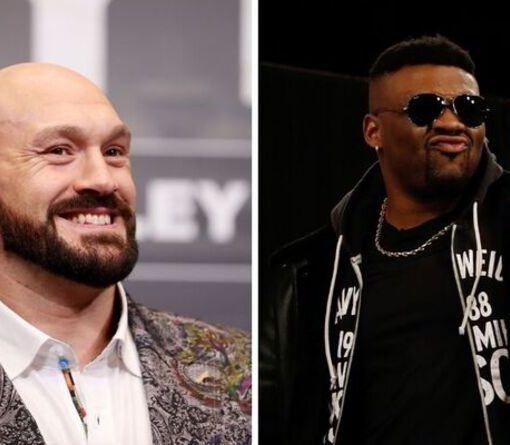 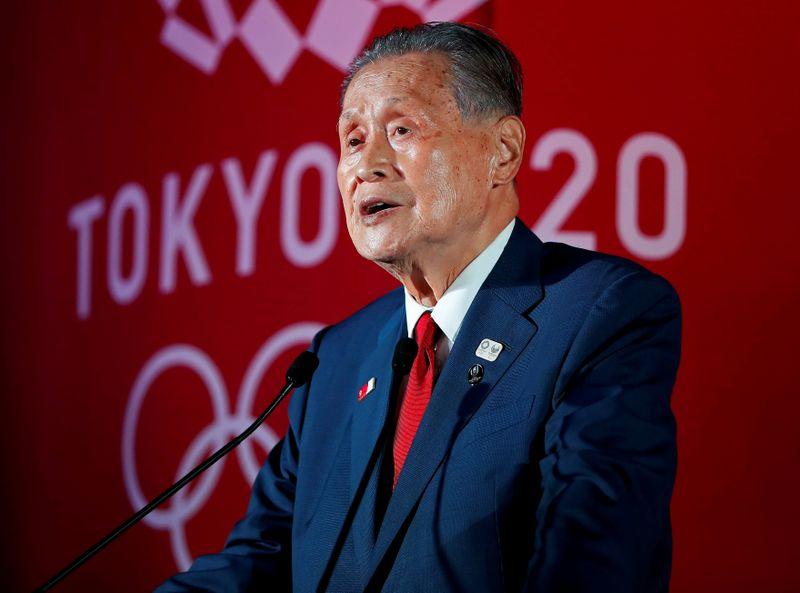