If you know my guest on this week’s “Renaissance Man,” you probably want to have a Sluricane with him, watch some 49ers football, argue about the Warriors’ chance of winning 10 championships and then chop it up about old-school hip-hop. He’s so fresh, he attached the name Fonzarelli to his rap name because, well, like the Fonz, he is the original king of coolness. I’m talking about West Coast legend E-40 aka E-40 Fonzarelli aka Earl Stevens.

Unlike some maestros of the rap game, he is all about people and positivity. He’s a mature family man, an entrepreneur and a chef, so the only beef he has is Wellington. For example, in December he did the wildly popular rap-battle show “Verzuz” and went up against fellow Bay Area rapper Too $hort. But instead of making it a competition, he reframed it as a “celebration.”

“When [‘Verzuz’ co-creator] Swizz [Beats] called me, I was like, ‘Can we do it another way?’” he told me. “Let’s make it a celebration, you know? Let’s just get on there, because when we actually get together and we in the studios and everything, we really kick it. We like to drink. And we like to think. And we like to make music. Music is our passion.

“So that’s what we did. We just went up there and just kind of tried to let people know our history and kind of schooled those who didn’t know. Just have a good time. And, you know, I was just feeling it. It was groovy, like a drive-in movie.”

And if you’re a quarter way through this column, you can’t help but notice he’s a world-class wordsmith and poet. He has a unique sound, but the way he cleverly strings words together has become his signature and he’s essentially created a whole new slang. E-40 is always throwing out some verbal gems that keep me laughing. My personal favorite is the theme of this episode: “Tougher than a $3 steak.”

“I’ve always been intrigued by the dictionary and long words and just [putting] a twist to things,” he said.

I’ve known E-40 since the early ’90s. We became friends when I used to hang at the 106 KMEL Summer Jam, the hip-hop and R&B concert series, but I go way back in my fandom. When I was in high school, I used to walk around Detroit singing his lyrics like they were mine. My go-to E-40 jam is “Practice Lookin’ Hard.” In 1996, when he released his third album, “The Hall of Game,” he made a documentary of his party, and I was in that.

So when I say he knows how to have a good time, I am probably understating it, but I also speak from experience. One big ingredient in the Earl Stevens fun machine is booze.

As the old saying goes, love what you do and you’ll never work a day in your life. Well, E-40 unapologetically loves alcohol. And he’s made it a large part of his business portfolio.

In fact, he was carving the entrepreneurial path in the hip-hop world long before other rappers. Master P, who sells more products than Walmart, credits E-40 as a big influence in his own approach to business. Back in the day when rappers were making songs about alcohol brands they didn’t own, E-40 was rapping about his own labels.

“Wine is my thing. Wine is mine. I was always a mixologist … Anytime we got a studio session, you know, we were drinking Sluricanes,” he said. He sells bottled mixed drinks, including the Sluricane, which is his take on the New Orleans Hurricane cocktail. He has a tequila called E.Cuarenta and wines. His next concoction comes courtesy of España.

He’ll be bottling kalimotxo, which is just a mix of red wine and Coke, that’s popular in Spain. “You would think, ’40 crazy. He tripping.’ I’m not. This has been around for many moons. It’s confirmed, like a Don King perm.”

Because you have to line your stomach with some grub if you’re gonna live that E-40 lifestyle, he’s got you covered with that, too. He’s very talented in the kitchen. He goes by the nickname Goon With the Spoon and posts all kinds of cooking videos online. But he could sell water to a whale, so he isn’t content to just show you how to make it. He’s also branching out into prepared foods like ice cream and microwavable meals.

“I would have to say a guy by the name of Lewis, because when I was a teenager, I worked at this restaurant called the Commandant’s Restaurant. I started off washing dishes and then I went to the pantry. This is all real quick. Lewis brought me up to start cooking. Lewis is a Caucasian guy who loves to drink beer, so he’d say, ‘Earl, go get those plates downstairs and bring them up,’ and he had a beer in his mouth. Super cool. This is my guy to this day. I love it, you know? But he taught me how to do a lot of things,” said E-40, who is the oldest of four and taught himself how to cook for his siblings. But his mentor schooled him on some of the finer points of being a chef, showing him how to whip up classic, more refined dishes.

“He taught me how to make like escargot, chicken cordon bleu. I would say London broil, mussels, you know, with the wine sauce and the butter and all that. He taught me how to make orange roughy fish … That’s an elegant fish right there. The Goon With the Spoon is like a double entendre. It’s street … and you’re the goon with the spoon cooking up some gumbo.”

I have tried to replicate his battered fish, but I think next time I’m just going to invite myself over.

You can’t talk to E-40 without diving into the Bay Area sports culture. He’s at every 49ers game and a constant courtside presence at Warriors games. Oakland native Marshawn Lynch has shouted him out, Shaq has said he’s in his Top 5 favorite West Coast rappers, and Steph Curry even imitated his moves and look from his “Verzuz” appearance. “Deep inside, I love when people show me love, especially people of their caliber when they don’t have to do it. That made me feel good.”

Since he’s the captain of the team, I wanted to know the top Bay Area folks who in his opinion best represent the area. Who are the most loyal to the soil? His picks: Sheila E., Danny Glover, Tupac Shakur and my man from the University of Michigan: Tom Brady.

If he had to pass the West Coast rap torch to an up-and-comer, who would it be? Without hesitating, he said Compton native Kendrick Lamar. “He had a great year and he’s a great guy.”

E-40 has rapped with Too $hort and Tupac, but he has two people on his wish list with whom he’d like to collaborate.

“Nas and Drake. Y’all can go all these years and not do a record with E-40?” he joked. “I got nothing but love and respect for them.”

After this episode airs, I am going to text Nas about this. And then I’m going to make myself a kalimotxo. Cheers, E-40. 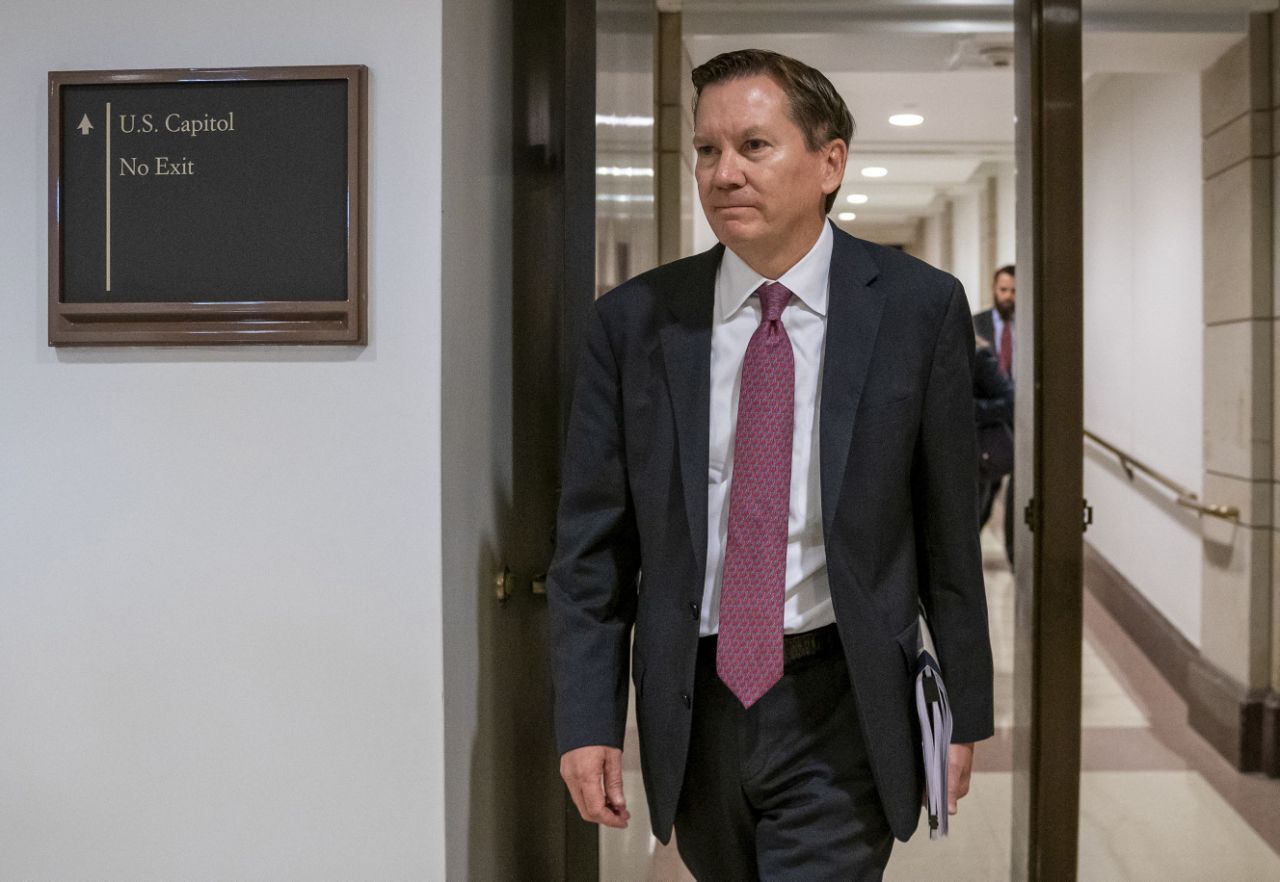 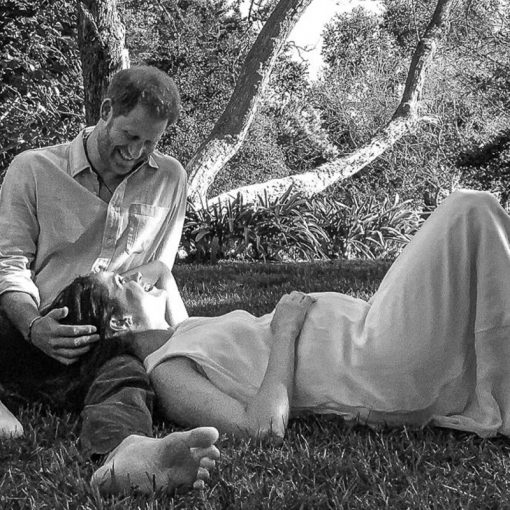 When Meghan Markle announced she’s expecting her second child with Prince Harry on Sunday, she did so wearing a dress with a […] 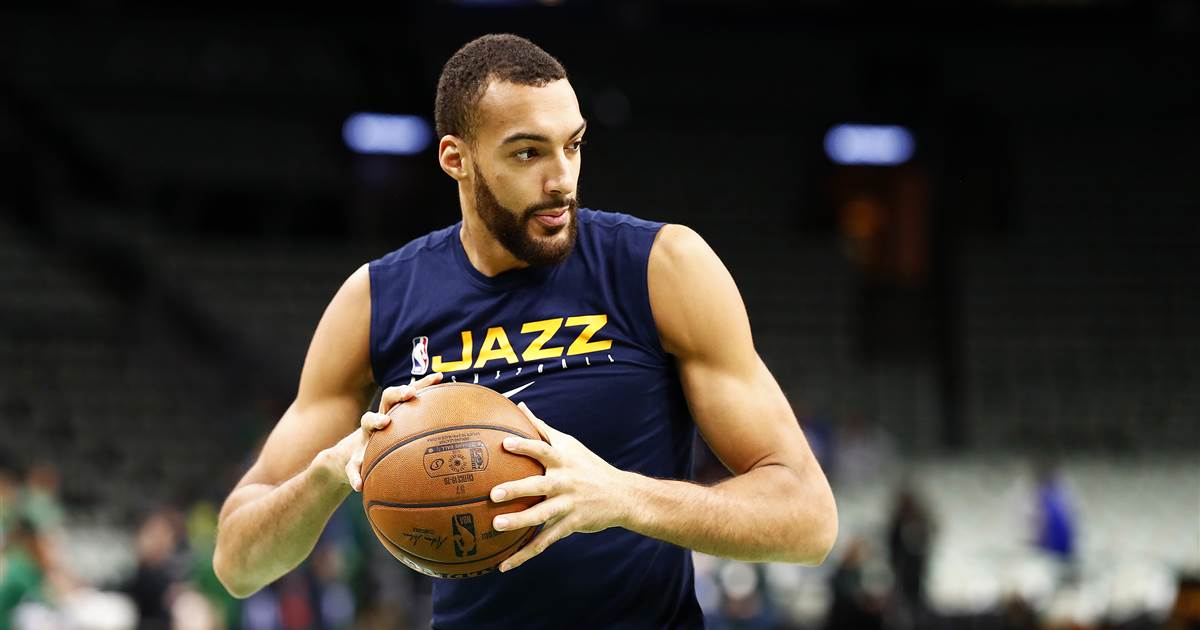