Emily Maitlis, 50, took to Twitter to tell fans about the humorous moment, which sparked a reaction. The journalist shares two sons Milo, 16, and Max, 14, with her husband Mark Gwynne. In view of her 429,000 followers, she wrote: “Last night after the game, my son walked into a London pub, where a group of p****d blokes told him he was Harry McGuire.(sic)

“[They] lifted him up, sang the Harry McGuire song and paraded him joyfully around the pub.

“Then he walked home again. Not sure he even had a drink #ENG.”

The team will take on Italy in the final this Sunday, live from Wembley stadium.

England hasn’t won a major tournament since the World Cup in 1966.

Elsewhere, Emily recently came under fire by the BBC after sharing a “clearly controversial” post on Twitter.

The Newsnight presenter retweeted a post from Piers Morgan, who slammed the Government over their handling of the coronavirus pandemic. Lili Reinhart revealed her true sexuality today on the 3rd of June, Wednesday, Just Jared reported. According to the outlet, Lili took […] 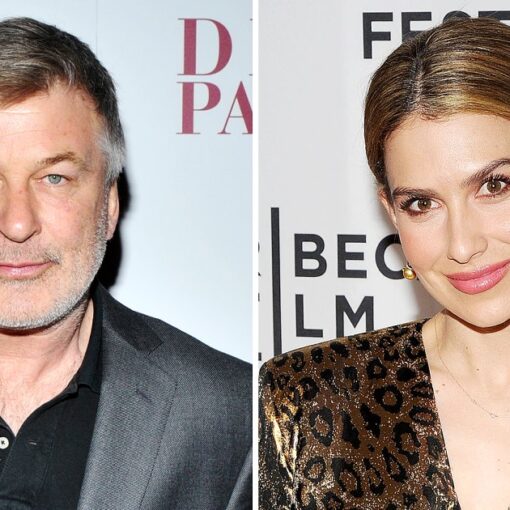 Playing it safe! Alec Baldwin has been quarantining at a separate house from his wife, Hilaria Baldwin, and their kids “for months” […] 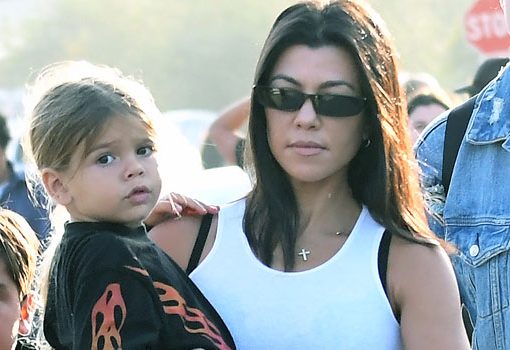 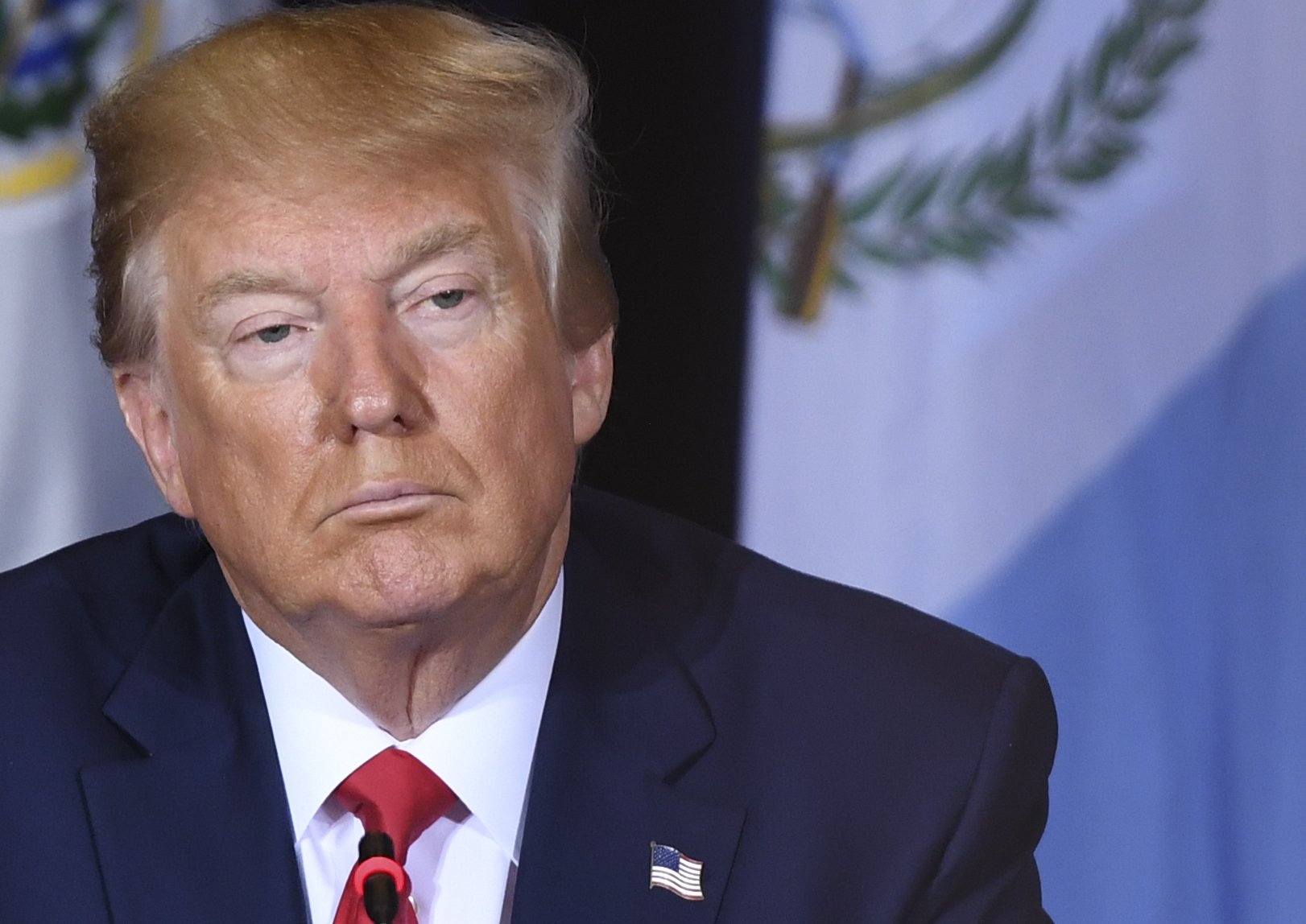 Amid the global pandemic known as coronavirus, COVID-19, people all over the world are trying their best to practice social distancing and […]