It’s billed as the happiest place on earth so much so that millions flock to the various Disney theme parks each year. A place of magic and wonder; an escape from day-to-day life that so many hold dear. It’s not uncommon for visitors to comment about never wanting to leave, flinching at the very thought of ditching the mouse ears and returning to the day job. However according to long-established urban myths, some take the drive of not wanting to leave a little too literally.

It has long been speculated across the internet and subsequently ‘confirmed’ by those former-cast members (park employees) that it’s a common activity for individuals to scatter the ashes of loved ones throughout the grounds and on the rides themselves across Disneyland resorts.

It’s become such a phenomenon that Disney has spoken out it in the past, confirming that it is not permitted or tolerated.

In basic terms, it’s a violation of the Health and Safety Code to scatter human ashes on private property.

Disney is no stranger to urban legends, the sort of myths that are bound to circulate around a brand that is known for its ‘magic’ and its guarded approach to running the theme parks across the globe.

An approach that is in place in order to conceal the ordinary, keep the magic alive and allow for an all round special experience for guests.

Of course, this slight element of secrecy can allow scope for people’s imagination to run wild and the opportunity to reveal stories which may or may not be true.

If there are anywhere near as many attempted ashes scattering incidents across the theme parks as the internet, in particular Reddit, has us believe, then it appears that such an act has been carried out by visitors for a long time.

Treating any of the Disney theme parks as the final resting place of a loved one may be happening behind closed doors despite Disney’s efforts to stop this.

In fact, according to Insider in 2018, incidents of ashes scattering in on Disney property were occurring as often as once a month.

As with any long-established urban myth, there are intricate details including where the hotspots for ashes scattering are within the theme parks.

Reddit is convoluted of users claiming that hotspots include the Haunted Mansion ride, the Pirates of the Caribbean ride and the expanse of vividly coloured flowerbeds that the parks boast.

The Haunted Mansion ride for example, has its own cult following, a division of which supposedly believes that guests scatter the ashes of loved ones within the ride so that they can join the ghosts and essentially live on at Disneyland forever – creepy stuff.

DONT’T MISS
It is legal to bury somebody in your back garden [REPORT]
Loki fans baffled by ‘death’ amid post-credits confusion ‘Go back!’ [VIDEO]
Ghost calls for help through haunted mirror [REVEAL] 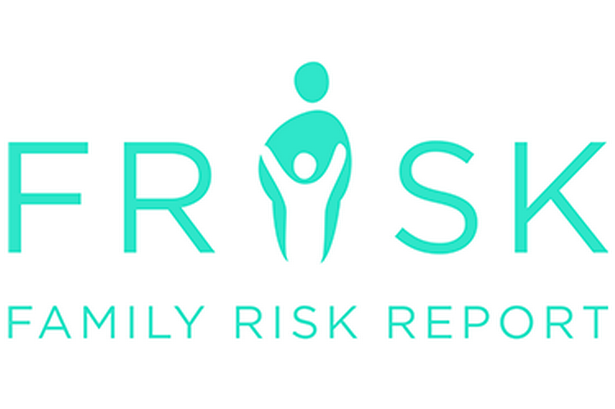 FRisk is a wakeup call for the millions of people with no will or protection in place for their own death.
FRisk is a FREE intuitive app that produces a FRisk Score confirming the level of risk your family and loved ones face were you to die without effective planning in place.
Use Frisk to find out your own personal FRisk Score including: What would happen to your children?
Who’s entitled to your estate? Who can bring claims? How much tax would you pay? What about your pets and your digital estate? Plus much more.
Get your FREE FRisk Score now by clicking here. 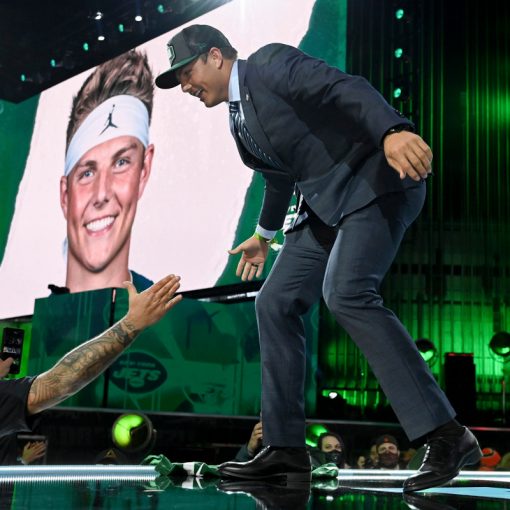 This was the dream night when Zach Wilson ascended to the New York Jets throne, when the green-and-white carpet was rolled out […] 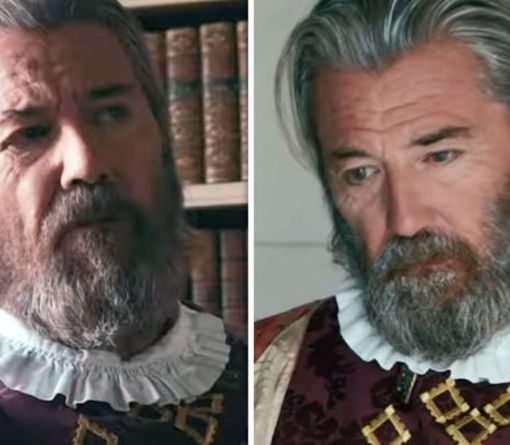 Mike Mitchell, 65, has died at the age of 65, his rep informed TMZ. The family says they believe his death is […] 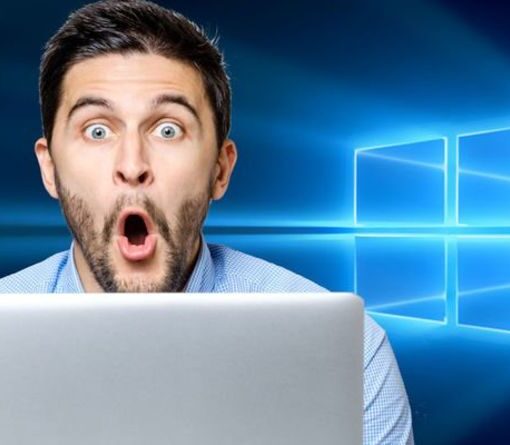 We’ve known for some time that Microsoft is planning a pretty substantial redesign of its desktop operating system. Codenamed Sun Valley inside […] 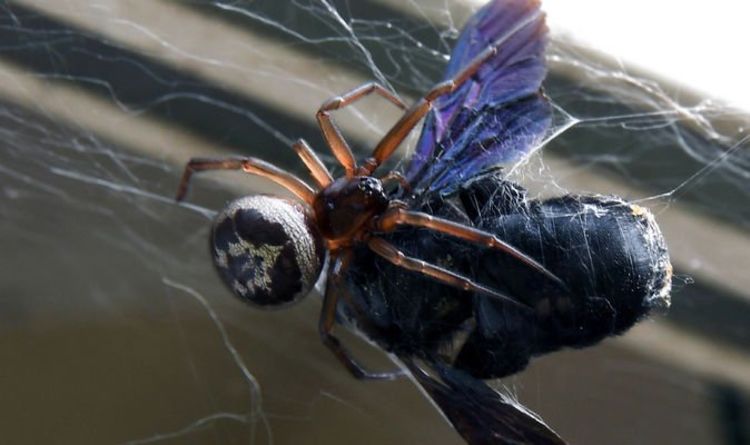 False widows are one of the few spiders in the UK which will bite humans. They normally come into contact with humans […]