NKANDLA, South Africa, July 7 (Reuters) – South African former President Jacob Zuma turned himself in to police on Wednesday to begin 15 months in jail for contempt of court, the culmination of a long legal drama seen as a test of the post-apartheid state’s ability to enforce the rule of law.

Police spokesperson Lirandzu Themba confirmed in a statement that Zuma was in police custody, in compliance with the Constitutional Court judgment.

The Department of Correctional Services said in a separate statement that Zuma was admitted to Estcourt Correctional Centre, about 175 km (108 miles) from his rural homestead in Nkandla in eastern South Africa. Television aired live footage of his motorcade entering the facility.

The court gave Zuma a 15-month jail term last week for defying an instruction earlier in February to give evidence at an inquiry into corruption during his nine years in power until 2018. The inquiry is led by Deputy Chief Justice Raymond Zondo.

Police had been instructed to arrest Zuma by the end of Wednesday if he failed to appear at a police station. Hundreds of his supporters, some of them armed with guns, spears and shields, had gathered nearby at his homestead to try to prevent his arrest.

But in the end, the 79-year-old Zuma decided to go quietly.

“President Zuma has decided to comply with the incarceration order,” his foundation said, the first time Zuma’s camp had shown any willingness to cooperate with the court.

It was a remarkable fall for a revered veteran of the African National Congress liberation movement, who was jailed by South Africa’s white minority rulers for his part in its struggle to make everyone equal before the law.

Zuma denies there was widespread corruption under his leadership and he had struck a defiant note on Sunday, lashing out at the judges and launching legal challenges to his arrest.

His lawyers asked the Constitutional Court on Wednesday to suspend its order to the police to arrest him by midnight pending the outcome of his challenge against a jail sentence.

Zuma gave in to pressure to quit and yield to now-President Cyril Ramaphosa in 2018. He has since faced inquiries into allegations of corruption dating from his time as president and before.

The Zondo Commission is examining allegations that he allowed three Indian-born businessmen, Atul, Ajay and Rajesh Gupta, to plunder state resources and traffic influence over government policy. He and the Gupta brothers, who fled to Dubai after Zuma was ousted, deny any wrongdoing.

Zuma also faces a separate court case relating to a $2 billion arms deal in 1999 when he was deputy president. He denies the charges.

The former president maintains that he is the victim of a political witch hunt and that Zondo is biased against him. 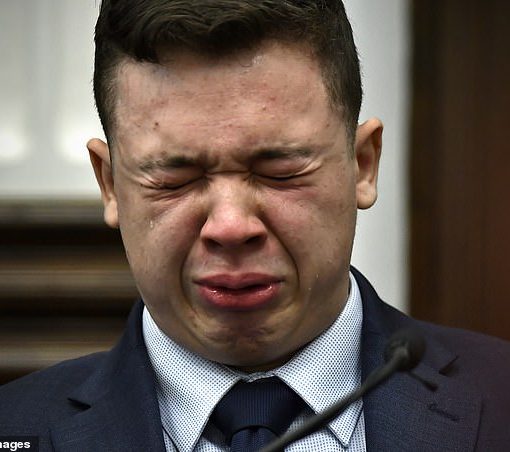 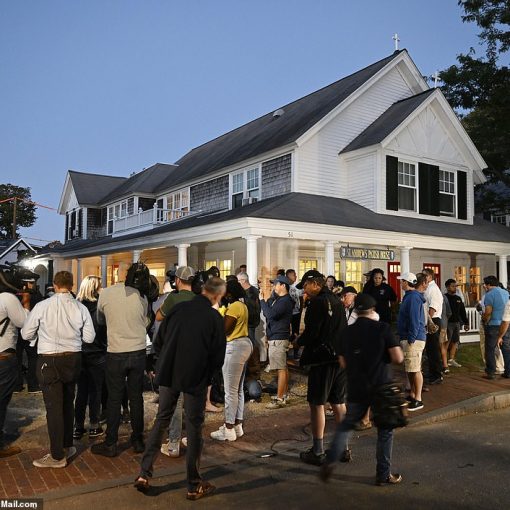 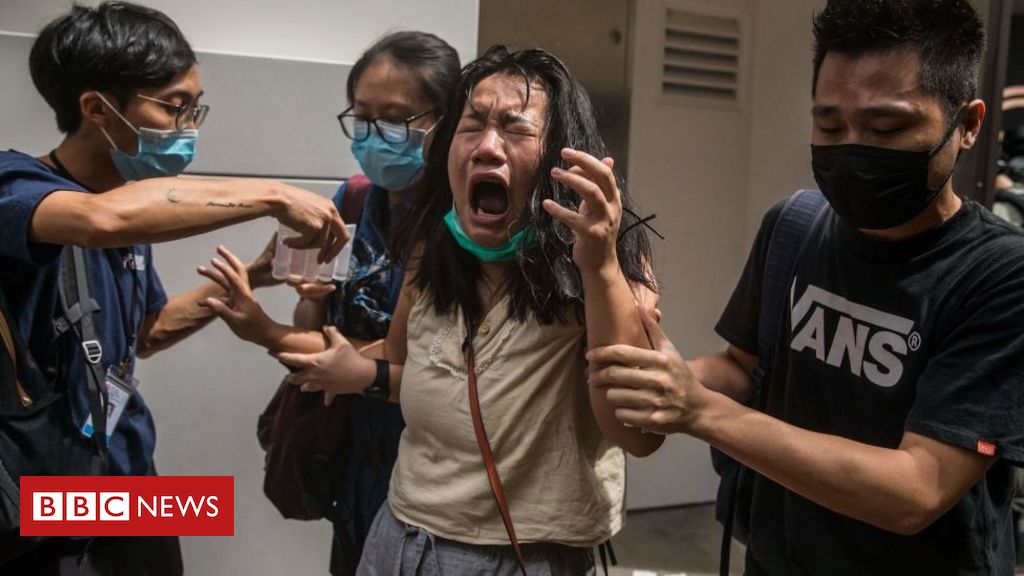 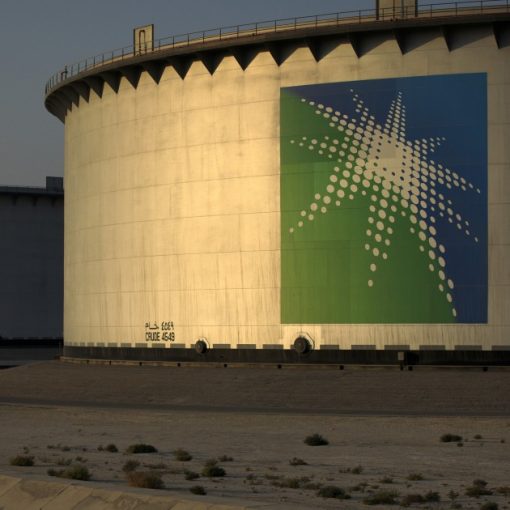