There is danger lurking around every corner as Las Encinas, the most elite private school in Spain and season four is no different. The Netflix drama came back for another series where it resulted in attempted murder. So who did push new girl Ari (played by Carla Diaz) in the pool?

Who pushed Ari in the pool in Elite?

In the season four premiere, it is revealed Ari had a near-death experience.

The main suspects were Guzmán (Miguel Bernardeau) and Samuel (Itzan Escamilla) in the beginning.

Viewers find out as the series goes on that their friendship became strained as they both developed feelings for Ari so would one of them really commit attempted murder to try and get her out of the way?

The finale revealed the truth about what did actually happen that night.

So while Armando did attack Ari, he wasn’t the one who pushed her into the pool.

She simply fell in but since she was drunk and probably disorientated after he strangled her, Armando did in turn partly cause the incident.

This then in turn led to Armando’s death as he gets into a fight with Guzman who then shoots him with a flare gun.

He tells Samuel and Rebe what happened who swear to keep it a secret and helped him dispose of the body. 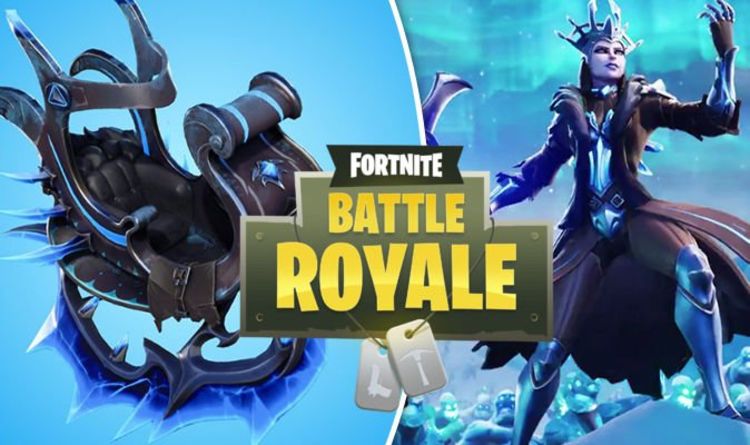 Fortnite developer Epic Games has released yet another update, this time for the Ice Storm event. The new Fortnite hotfix should make […] 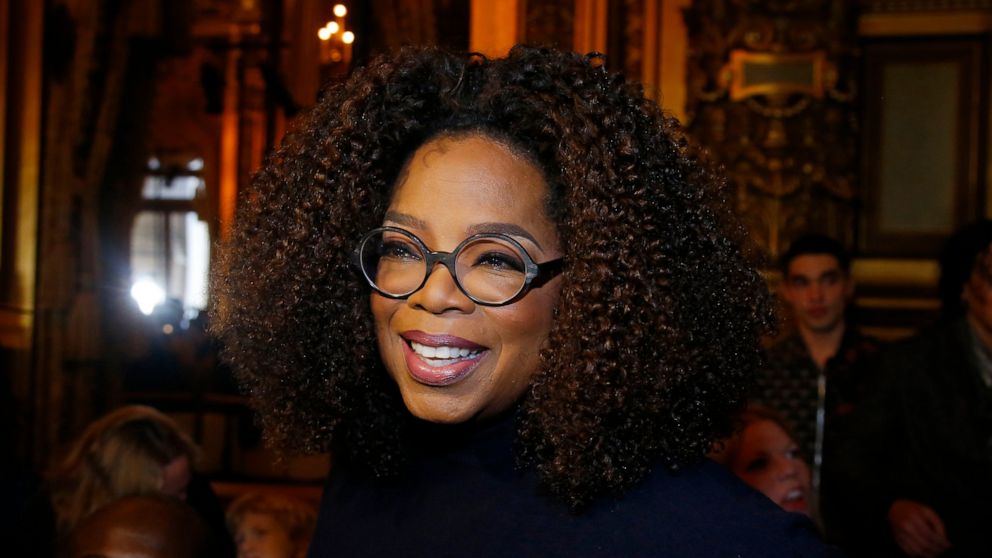 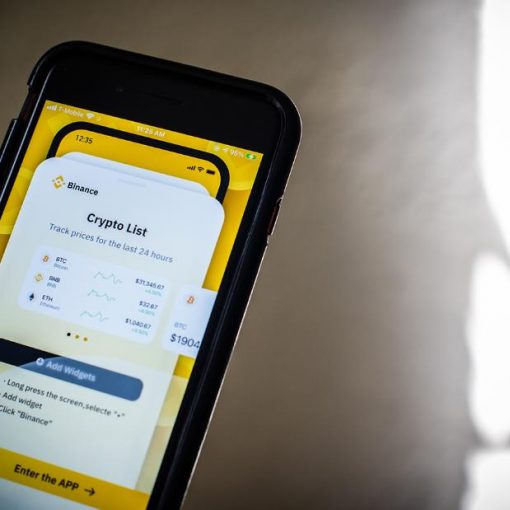 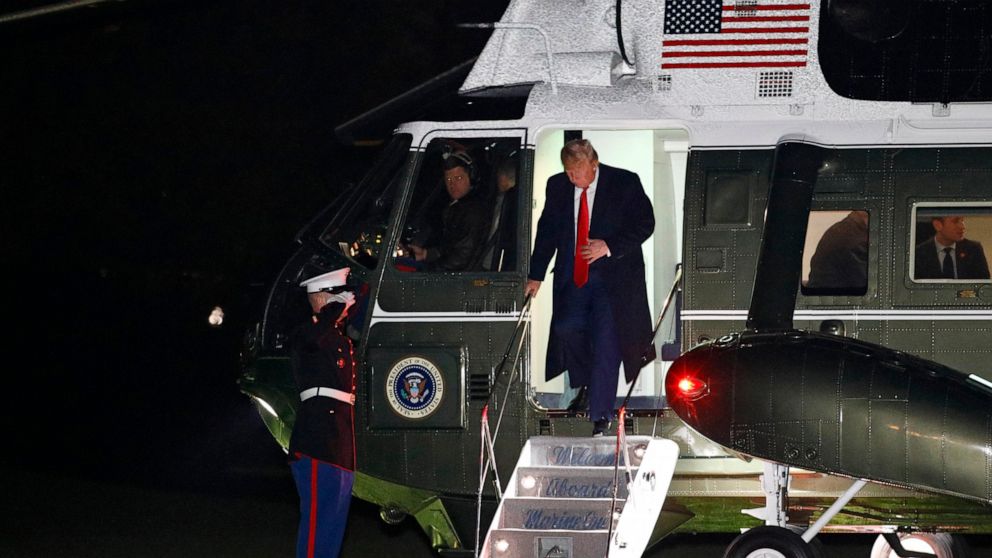