Budget-friendly Romanian brand Dacia has sold 200,000 new cars in the UK since it was reintroduced to the market some eight years ago, it has confirmed this week.

It says that 89 per cent of sales have been to private buyers, rather than fleets and businesses.

The manufacturer – which is owned by Renault – has become increasingly popular in Britain due to its affordable range of vehicles, with the Sandero supermini being the nation’s cheapest new car since it hit the market. 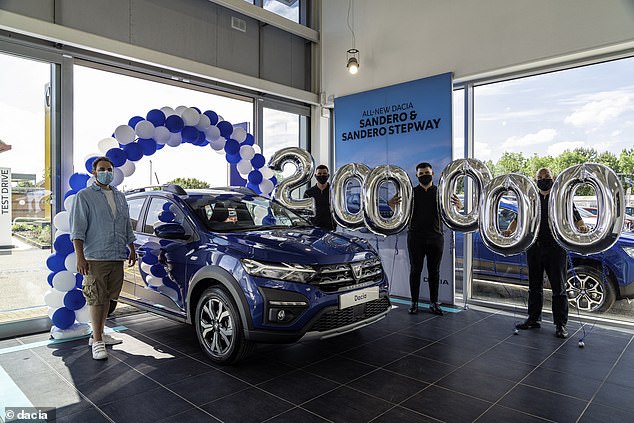 Britain’s love affair with Dacia continues: Customer Christopher Simpson (left) bought a bi-fuel Sandero Stepway from Brayleys Dacia in Milton Keynes earlier this month. It was the 200,000 Dacia to leave a UK showroom since the brand relaunched in Britain in 2013

The 200,000th model was bought by first-time Dacia customer Christopher Simpson, who bought a bi-fuel Sandero Stepway from Brayleys Dacia in Milton Keynes earlier this month.

‘I’ve been so excited to collect my new car, especially as it’s the latest model in the range, but to know it’s the 200,000th Dacia sold in the UK makes it even more special,’ he said.

‘It’s my first Dacia and the fact we could get everything we wanted at an affordable price – and new – was perfect. I can’t wait to get out on the road in it!’

Dacia hit the 100,000 sales milestone in 2017, showing that demand has remained stable ever since, with the car maker shifting the same amount of models in the prevailing four-year period.

While the Sandero supermini – the latest version costing from £7,995 – is the least expensive car on offer, it is its crossover sibling that is the nation’s most popular Dacia right now. 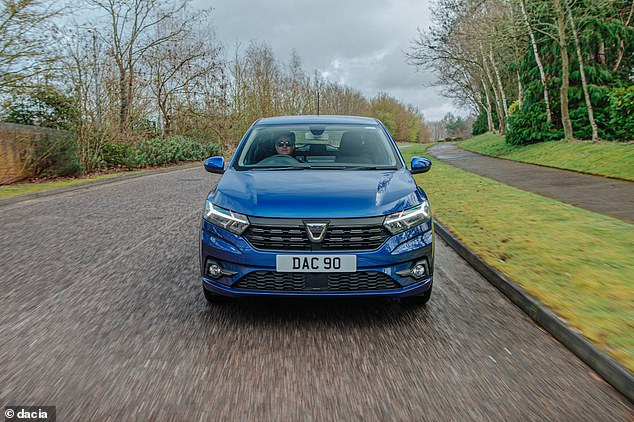 Britons have been taken by the affordable prices of Dacia models, though the cheapest Sandero has recently increased by £1,000. At £7,995 OTR, it’s still the nation’s least expensive new motor

Dacia says the SUV-inspired Stepway now accounts for three in five Sandero sales, with Britons said to have fallen for its ‘rough and tough charm’.

Since the back-to-basics brand returned to the UK market in 2013, quite a lot has changed for the Romanian marque.

When showrooms first reappeared eight years ago, it sold only extremely basic versions of the Sandero and Duster SUV.

However, the range has expanded with the arrival of the Sandero Stepway and Logan estate – though the latter has since been removed from UK dealers.

The brand has moved away from its no-frills roots and now also offers equipment-packed trim levels, such as the Laureate specification – which is currently most popular with UK buyers. 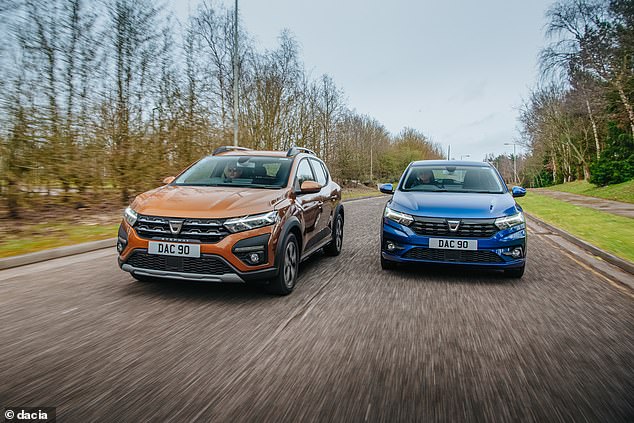 Dacia says the SUV-inspired Stepway (left) now accounts for three in five Sandero sales, with Britons said to have fallen for its ‘rough and tough charm’ 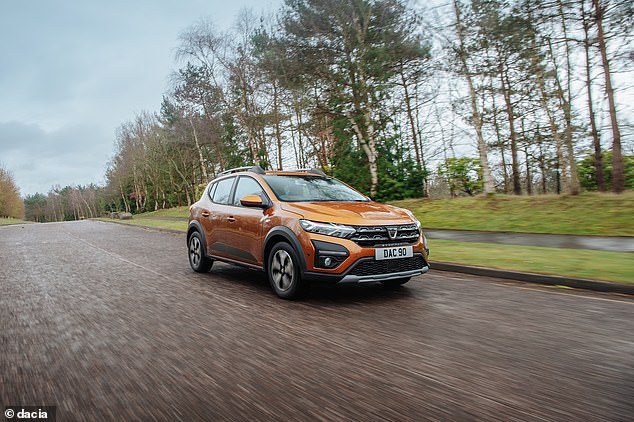 Buyers are no longer choosing the no-frills versions. The most popular trim level for a Dacia at the moment in the range-tipping Laureate specification

The all-new Sandero launched last year has also received rave reviews – despite scoring lowly in Euro NCAP crash tests – having moved to the same platform used by the fancier Renault Clio, sharing engines and gearboxes with the svelte French motor.

That’s more than nine times as many Alfa Romeos registered in the first half of the year, and just over 1,000 more than Porsche dealers have shifted.

However, to put its popularity into context, 85,409 Volkswagens (Britain’s most-purchased car brand in 2021) have been bought in Britain since January and June – that’s 12 times the number of Dacias.

Currently, around one in 100 new motors bought in Britain have a Dacia badge. 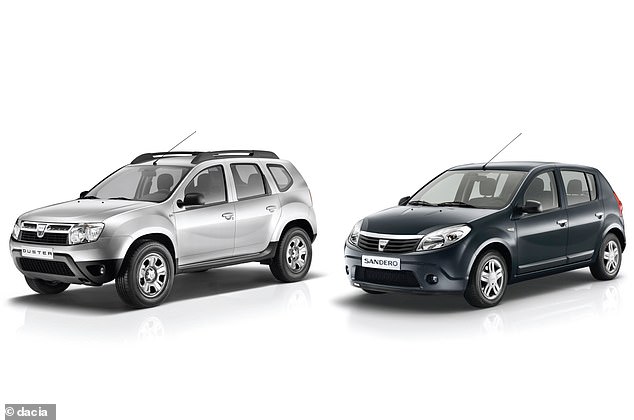 When showrooms first reappeared eight years ago, there was only extremely basic versions of the Duster SUV (left) and Sandero supermini (right) available

Commenting on hitting the milestone, Luke Broad, head of sales at Dacia UK, said: ‘We’ve been keeping up the momentum, all while continuing to provide UK customers with the most affordable cars on the market.

‘We’re thrilled that our customers – both new and existing – trust Dacia in providing unrivalled value for money, practicality and low running costs.’

Parent group Renault confirmed earlier this year that all of its news cars – including Dacia models – will have top speeds limited to 112mph.

That shouldn’t be a problem for its budget-friendly brand, though.

Even the fastest Sandero on sale has an unlimited top speed of just 114mph. 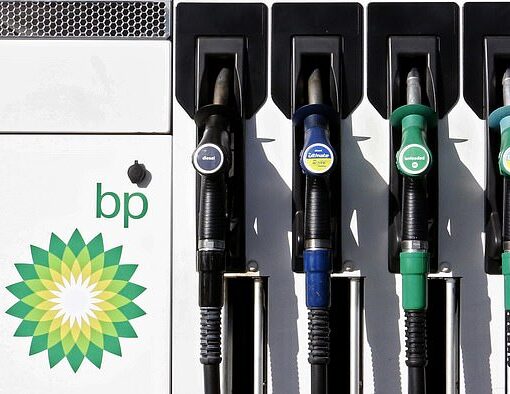 Hundreds of BP customers have been wrongly handed receipts showing they’d won reward points worth £2,000 and the oil giant will pay […] 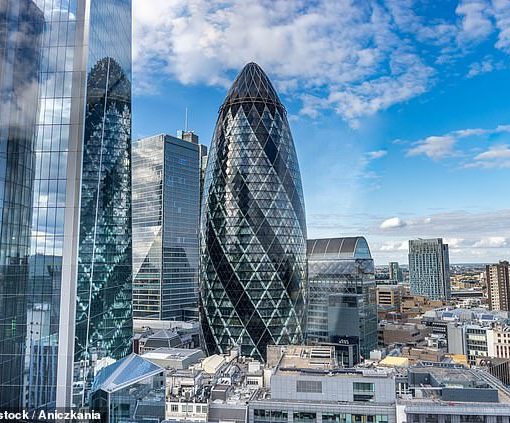 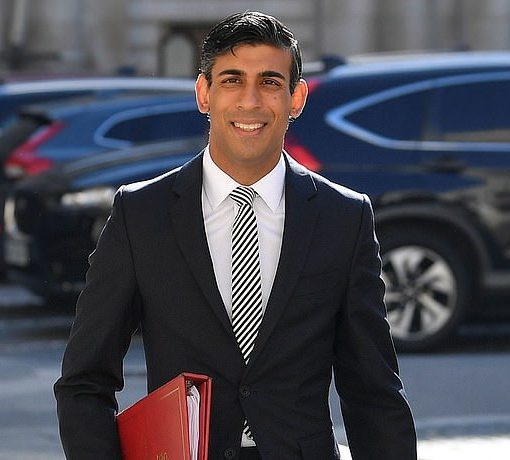 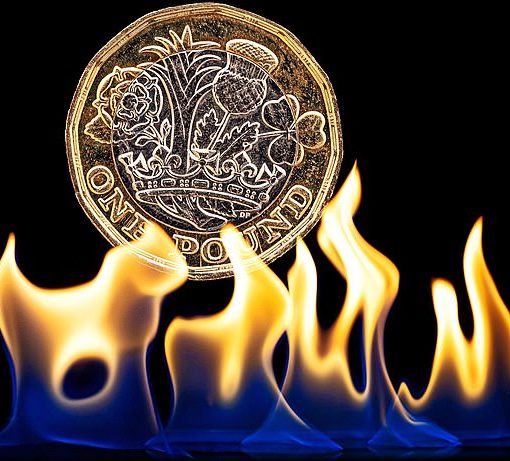 An unprecedented energy supply crisis is threatening to add hundreds of pounds to our bills as we head for a bleak winter. […]