Trump told a crowd in Sarasota, Florida, on Saturday night that “every company” does “fringe benefits,” but he mocked prosecutors for pursuing the charges, saying it is “reminiscent of a communist dictatorship targeting your political opponents.” The comments mark the former President’s most substantial yet on the charges after they were unsealed last week in the first criminal case against his namesake company.

An indictment unsealed Thursday by the Manhattan district attorney’s office charged the company and an entity called Trump Payroll Corporation with 10 counts and Allen Weisselberg with 15 felony counts in connection with an alleged scheme stretching back to 2005 “to compensate Weisselberg and other Trump Organization executives in a manner that was ‘off the books.’ ” They were charged with a scheme to defraud, conspiracy, criminal tax fraud, and falsifying business records. Weisselberg, who has pleaded not guilty, was also charged with grand larceny and offering a false instrument for filing.

“They go after good hard-working people for not paying taxes on a company car. Company car. You didn’t pay tax on the car, or a company apartment, you used an apartment because you need an apartment, because you have to travel too far where your house is, didn’t pay tax, or education for your grandchildren,” Trump said. “I don’t even know. Do you have to, does anybody know the answer to that stuff? OK? But they indict people for that.”

“But they indict people for that. But for murder, and for selling massive amounts of the worst drugs in the world that kill people left and right, that’s OK. Think of it, think of how unfair it is,” he said.

As CNN previously reported, it is rare, according to lawyers who specialize in tax evasion cases, for prosecutors to bring charges solely related to fringe benefits provided by a company, and in recent weeks, lawyers for the Trump Organization met with prosecutors in Manhattan District attorney Cyrus Vance Jr.’s office, hoping to persuade them not to bring the case.
Trump on Saturday called the charges the latest in a line of legal attacks he has faced, linking them to former special counsel Robert Mueller’s investigation into Russian interference in the 2016 election, possible Trump campaign collusion with Moscow and obstruction of justice. “I’ve been targeted since I came down the escalator,” he said, referencing his infamous entrance into the 2016 campaign.
He also pointed to New York Attorney General Letitia James saying years ago that she would pursue Trump. “Knows nothing about me, all she knows is she’s gonna get me, from the day she got in,” Trump said, before mimicking her.
Trump also repeated his lies about the 2020 election and discussed the January 6 insurrection at the US Capitol.
source: cnn.com The coronavirus scares him. Spencer is now the director of Global Health in Emergency Medicine at New York-Presbyterian/Columbia University Medical Center in […] 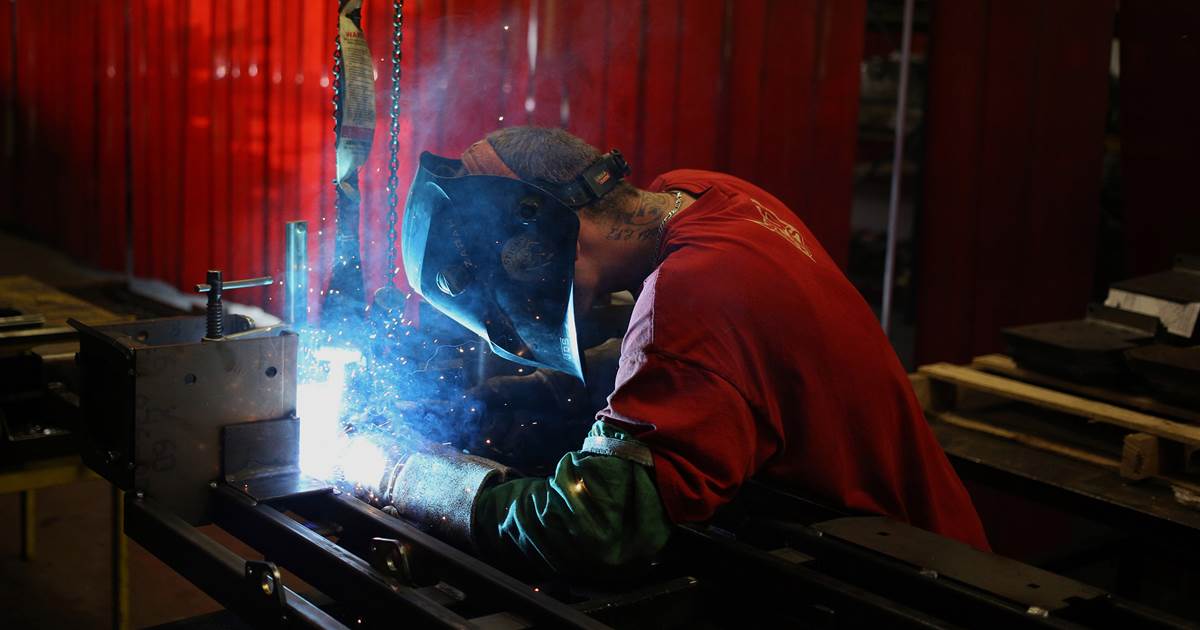 A new study examining the future of work in the U.S. spells bad news for America’s smaller communities and a growing national […] 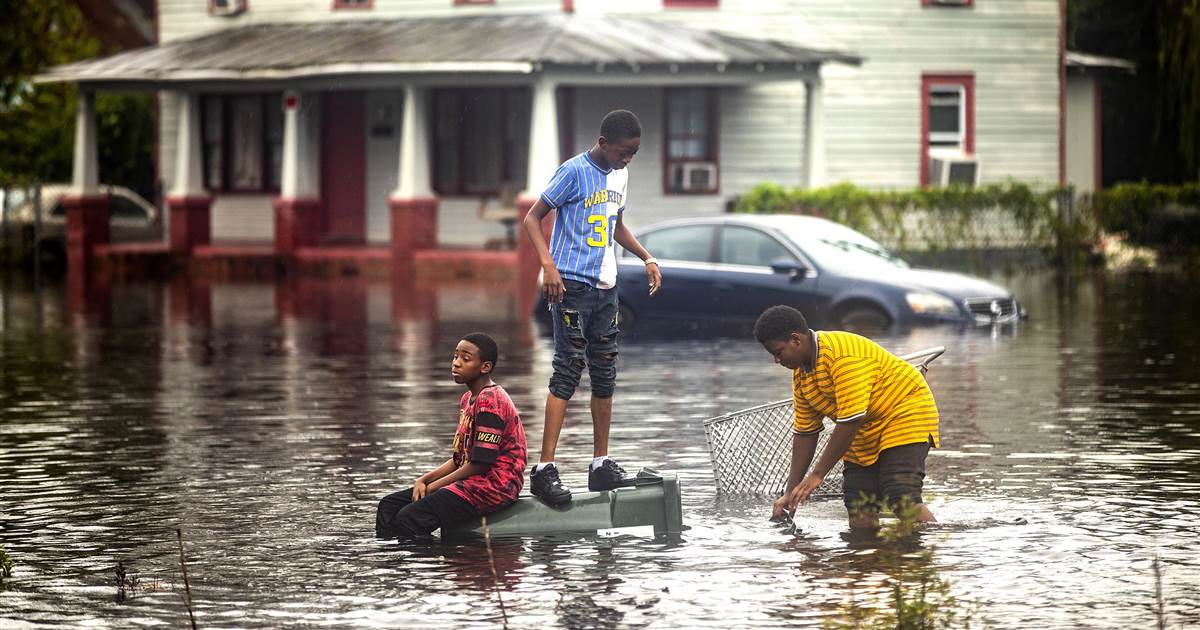 Lower in the statement, Spacey says the allegations have “encouraged me to address other things about my life,” saying “I choose now […]