July 1 (Reuters) – The U.S. Supreme Court on Thursday made it easier for states to enact voting restrictions, endorsing Republican-backed measures in Arizona that a lower court had decided disproportionately burdened Black, Latino and Native American voters and handing a defeat to Democrats who had challenged the policies.

The 6-3 ruling, with the court’s conservative justices in the majority, held that the restrictions on early ballot collection by third parties and where absentee ballots may be cast did not violate the Voting Rights Act, a landmark 1965 federal law that prohibits racial discrimination in voting.

The court’s three liberal justices dissented from the decision.

The decision comes at a time when states are pursuing a series of Republican-backed voting restrictions in the wake of former President Donald Trump’s false claims of widespread election fraud and irregularities in his 2020 loss to now-President Joe Biden.

The ruling represented a victory for the Arizona Republican Party and the state’s Republican attorney general, Mark Brnovich. They had appealed a lower court ruling that had deemed the restrictions unlawful.

The ruling, authored by conservative Justice Samuel Alito, clarified the limits of the law and how courts may analyze claims of voting discrimination.

The “mere fact there is some disparity in impact does not necessarily mean that a system is not equally open or that it does not give everyone an equal opportunity to vote,” Alito said.

In a dissenting opinion, liberal Justice Elena Kagan wrote, “What is tragic here is that the Court has (yet again) rewritten – in order to weaken – a statute that stands as a monument to America’s greatness, and protects against its basest impulses. What is tragic is that the court has damaged a statute designed to bring about ‘the end of discrimination in voting.'”

The case involves a 2016 Arizona law that made it a crime to provide another person’s completed early ballot to election officials, with the exception of family members or caregivers. Community activists sometimes engage in ballot collection to facilitate voting and increase voter turnout. Ballot collection is legal in most states, with varying limitations. Republican critics call the practice “ballot harvesting.”

The other restriction at issue was a longstanding Arizona policy that discards ballots cast in-person at a precinct other than the one to which a voter has been assigned. In some places, voters’ precincts are not the closest one to their home.

The case raised questions over whether fraud must be documented in order to justify new curbs.

Democrats have accused Republicans at the state level of enacting voter-suppression measures to make it harder for racial minorities who tend to support Democratic candidates to cast ballots. Many Republicans have justified new restrictions as a means to reduce voter fraud, a phenomenon that election experts have said is rare in the United States.

Republicans are seeking to regain control of the U.S. Congress from the Democrats in the 2022 mid-term elections.

The Arizona legal battle concerned a specific provision called Section 2 of the Voting Rights Act that bans voting policies or practices that result in racial discrimination. Section 2 has been the main tool used to show that voting curbs discriminate against minorities since the Supreme Court in 2013 gutted another section of the statute that determined which states with a history of racial discrimination needed federal approval to change voting laws.

Arizona Republicans said in court papers that voting restrictions have partisan effects and impact elections. Invalidating the out-of-precinct policy would reduce Republican electoral prospects because it would increase Democratic turnout, they told the justices during March 2 arguments in the case. read more

The Republicans said that “race-neutral” regulations on the time, place or manner of an election do not deny anyone their right to vote and that federal law does not require protocols to maximize the participation of racial minorities.

The Democratic National Committee and the Arizona Democratic Party sued over the restrictions. Arizona’s Democratic Secretary of State Katie Hobbs has backed the challenge to the measures.

The San Francisco-based 9th U.S. Circuit Court of Appeals last year found Arizona’s restrictions violated the Voting Rights Act, though they remained in effect for the Nov. 3 election in which Joe Biden, a Democrat, defeated Donald Trump, a Republican, in the state.

The 9th Circuit also found that “false, race-based claims of ballot collection fraud” were used to convince Arizona legislators to enact that restriction with discriminatory intent, violating the U.S. Constitution’s prohibition on denying voting rights based on race.

Biden has sharply criticized Republican-backed state voting restrictions. Biden called a measure signed by Georgia’s Republican governor in March “an atrocity” and likened it to racist “Jim Crow” laws enacted in Southern states in the decades after the 1861-65 U.S. Civil War to legalize racial segregation and disenfranchise Black people.

Reporting by Lawrence Hurley in Washington and Andrew Chung in New York; Editing by Will Dunham

TAMPA, Fla. — Sitting outside a funeral home with his daughter’s ashes, Kenny Hoffa pleaded for information that would lead police to […] 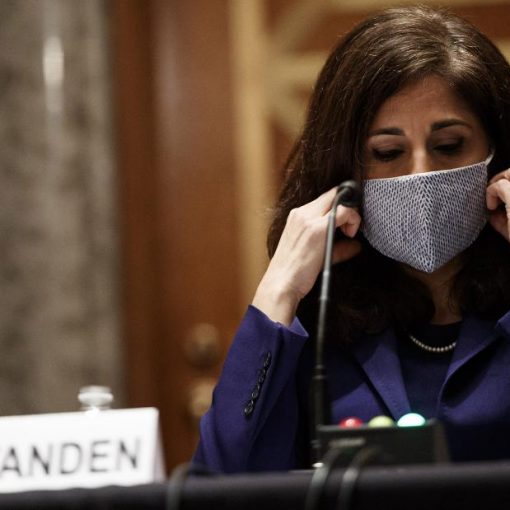 Biden said in a statement that Tanden had requested to withdraw her name from consideration, and that she would still serve in […] France celebrated Bastille Day with thousands of troops marching in the Paris parade, warplanes roaring overhead and traditional parties around the country, […] 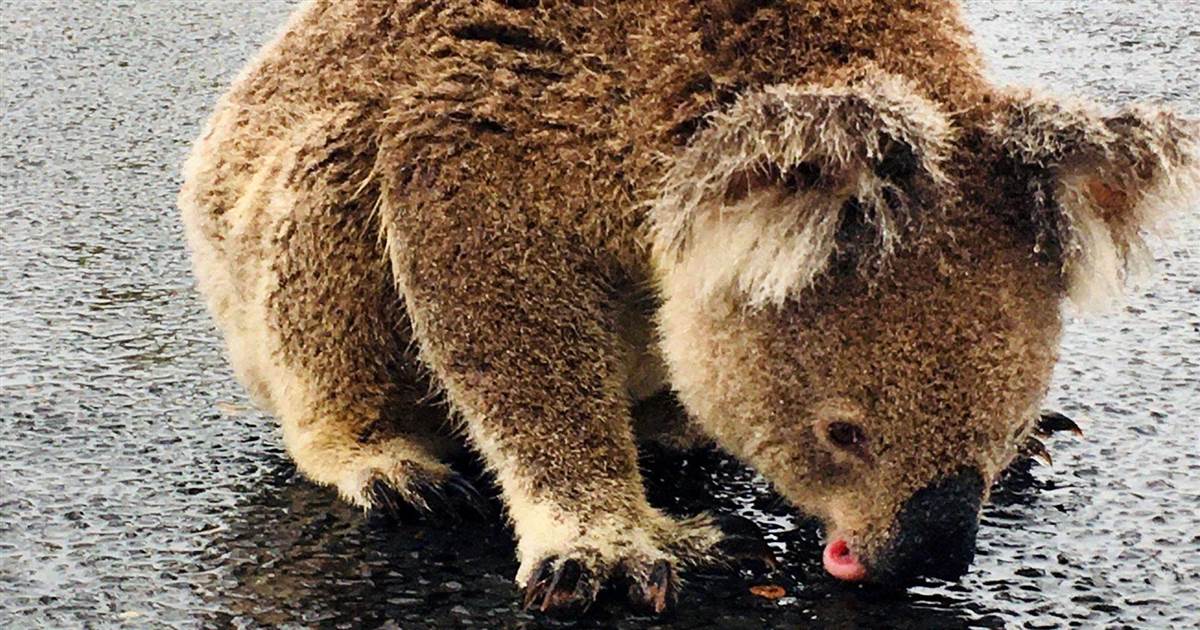 A thirsty koala was spotted licking rainwater off the road in New South Wales, Australia. Rainfall has brought some relief to the […]