They are wondering whether a body double or prosthetic was used, and the show’s creator, Stacy Rukeyser, has revealed all.

Speaking to Collider, she said: “No, that’s not a body double. I mean, people usually ask is it real or is it a prosthetic?

“I can tell you what Adam Demos says about it which is, a gentleman never tells. So, we are leaving that up to the viewer’s imagination.”

From this, it is not clear whether a prosthetic was used, but it sure is Demos in the shower.

The naked shower scene has become the most talked-about moment of the series, which has been described as a guilty pleasure. 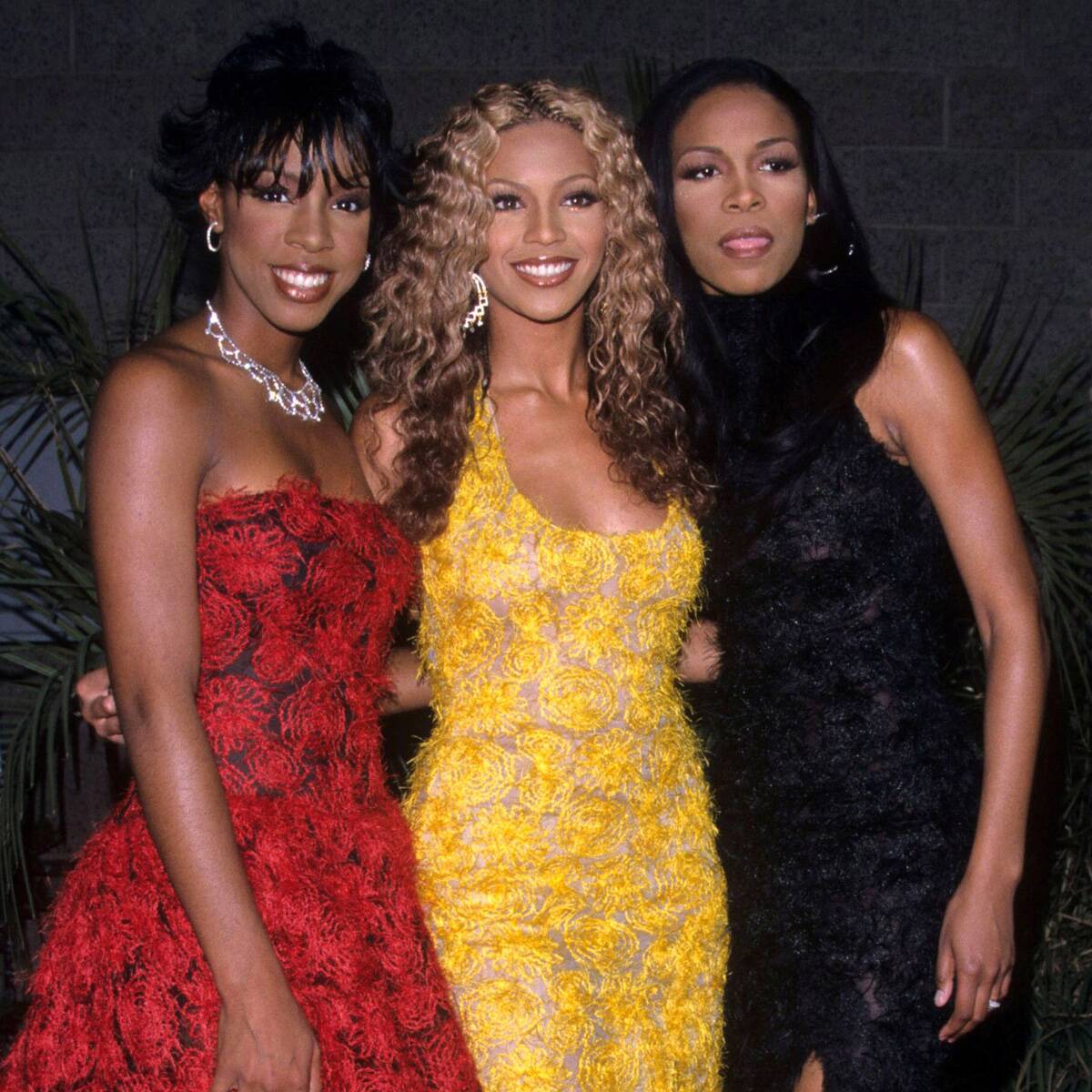 Let’s get ready to rock! The 2020 Billboard Music Awards are right around the corner and this year, the show is coming to you live […] 2020 was supposed to be a big year for Isaac Dunbar. The pop wunderkind—who first made waves in late 2018 with “freshman […] 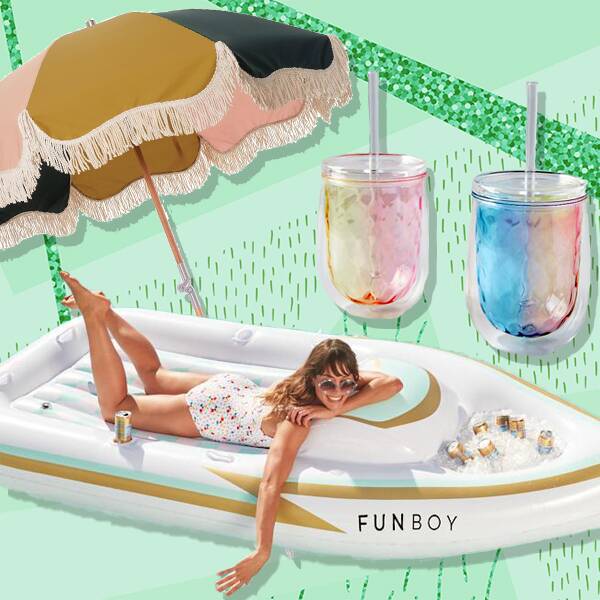