A judge on Wednesday denied a request to remove Britney Spears’ father as the conservator of her estate.

Spears’ request to suspend James “Jamie” Spears immediately upon the appointment of a financial institution as sole conservator of estate “is denied without prejudice,” the Los Angeles Superior Court ruled.

Spears, 39, has been under a legal conservatorship involving her father for over a decade. Last week in dramatic testimony, she alleged that she was overworked without any breaks, medicated with lithium and prohibited from having more children after her conservators did not allow her to remove her birth control device — decisions she said were approved by her father and co-conservator, Jamie Spears.

Jamie Spears filed a petition Tuesday to investigate the claims that his daughter raised while asking the judge to end her conservatorship.

In his petition, Jamie Spears and his team requested the court to “investigate the veracity of the allegations and claims made by Ms. Spears,” which he has vehemently denied, saying that he only has his daughter’s best interests at heart.

Her father also filed a response on the same day as the petition, expressing concerns over Jodi Montgomery, who was appointed as Britney Spears’ temporary conservator of the person in September 2019.

In his response, Jamie Spears said he was “concerned about the management and care of his daughter” and that Montgomery did “not reflect her wishes.” He added that Montgomery was the sole conservator who oversaw the decisions related to the singer’s personal life and medical treatment since her appointment.

Attorneys for Britney Spears did not immediately return a request for comment Wednesday about the filings.

Jamie Spears declined to comment on the judge’s decision.

Jamie Spears was appointed as his daughter’s conservator in 2008. He was temporarily made the sole executor of his daughter’s estate in 2019 after his co-conservator, Andrew Wallet, resigned.

A year after Wallet resigned, Britney Spears’ attorney, Samuel D. Ingham III, filed a petition to have Jamie Spears removed. Ingham said his client was afraid of her father, would rather have a professional handle her case and would refuse to perform so long as her father is in charge of her affairs.

Britney Spears told a Los Angeles judge that she was not aware she could request to end the conservatorship, alleging that her father has punished her for not complying with his desires and felt like she was “enslaved” by his demands. The singer also expressed privacy concerns about her medical treatment, saying that she was watched at every hour of the day.

Following her testimony, Spears was inundated with support from actors, singers and media personalities, including her sister, Jamie Lynn Spears, and fellow pop singer, Christina Aguilera. Scrutiny of her case has been heightened in the wake of “Framing Britney Spears,” a documentary about her conservatorship released in February, helping to fuel the #FreeBritney movement on social media.

Though much of her life has played out in the public eye, the court has sealed a number of documents from public record because of concerns about the singer’s privacy. Ingham filed a motion last year to open her case to the public.

During her testimony, Spears said, “I just want my life back. It’s been 13 years and it’s enough.”

In her closing remarks, she said: “I feel ganged up on, bullied, left out and alone. And I’m tired of feeling alone. I deserve to have the same rights as anybody does, by having a child, a family, any of those things and more so.” 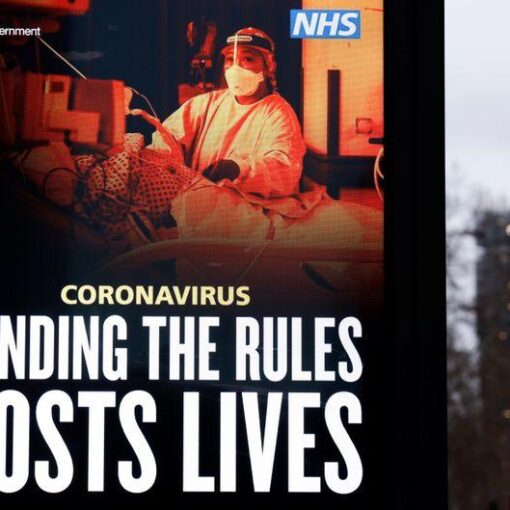 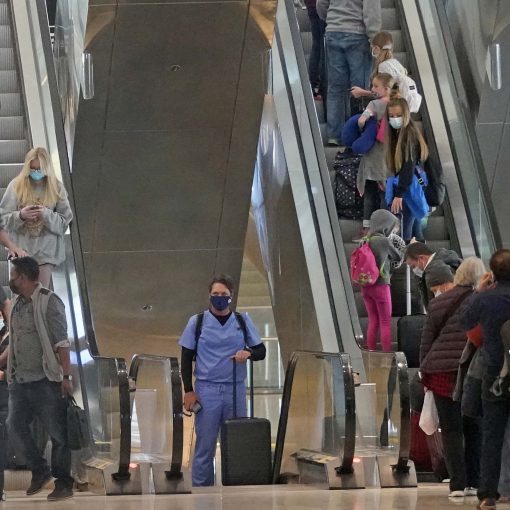 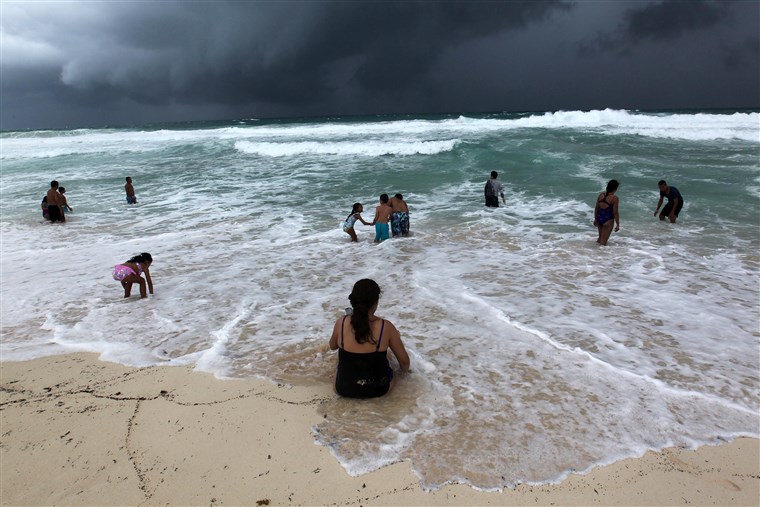 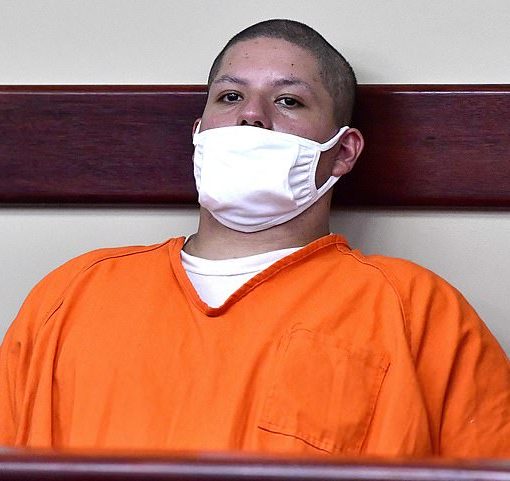