About 80% of hospitalized COVID-19 patients develop a neurological conditions such as memory issues or brain damage, study finds

Researchers from the University of Pittsburgh surveyed thousands of former COVID-19 patients from around the world on symptoms they were experiencing post-hospitalization.

They found that 80 percent developed conditions such as being in a coma, suffering a stroke or even damage to the brain. 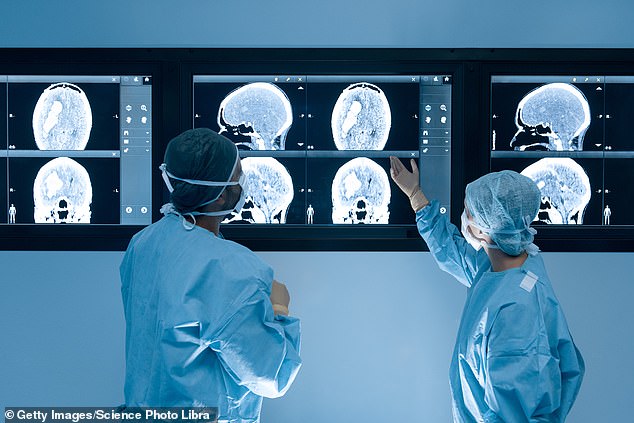 The participants self reported any potential issues they were facing that could be side-effects of a neurological condition.

Eight in 10 patients had at least one of the conditions or reported some sort of side-effects – with some being found to have multiple.

Nearly half, 49 percent, of participants were found to have acute encephalopathy, a condition that alters someone’s brain structure.

Going into a coma, 17 percent, or experiencing a stroke (6 percent) were common conditions as well.

‘We expected there’d be some, but that was a lot,’ said Dt Sherry Chou, lead author of the study, professor at the University of Pittsburg, said in a press release.

‘These are people who are confused, who are delirious, who are not themselves.’

‘They have altered sensorium, memory problems, and about every other person hospitalized with COVID-19 had that condition.’

Researchers are still unsure how COVID-19 manifests in this way, and why it can cause so many conditions in so many parts of the body. 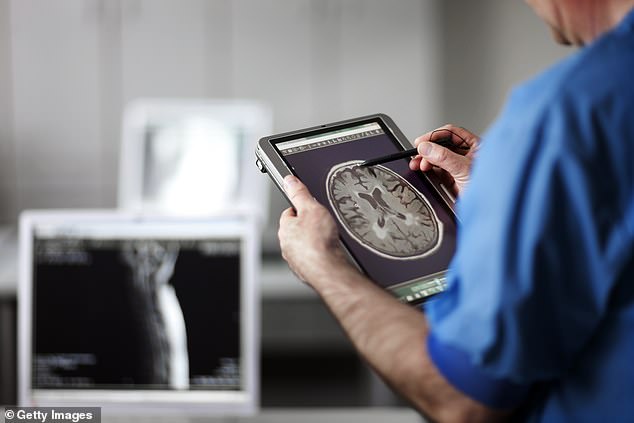 Almost half of recovered COVID patients in the study had acute encephalopathy, a condition that alters someone’s brain structure

Separate from neurological issues, some people develop myocarditis, heart inflammation, after having the virus.

Others even end up bed-ridden for as long as a year with a condition called ‘long-haul COVID’, where they experience incredible fatigue and other symptoms of the virus long term.

More than 33.6 million Americans have contracted the virus since the pandemic began in spring 2020.

While a vast majority have recovered, finding out what the virus did to the bodies of the people it infected will be a challenge for the scientific community in the years to come.

Chou says that, in the future, she hopes to conduct research that answer how long neurological symptoms last in COVID-19 patients and what are the long-term effects. 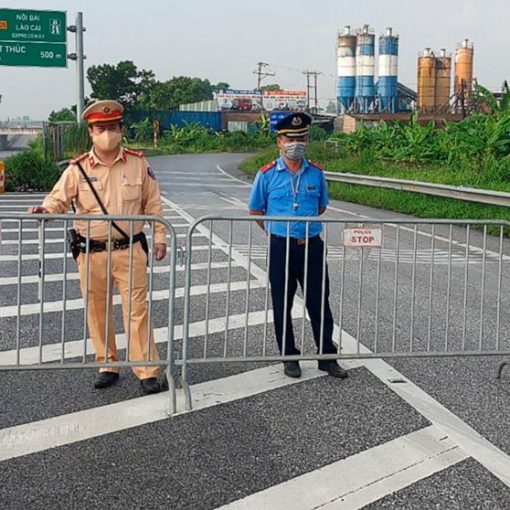 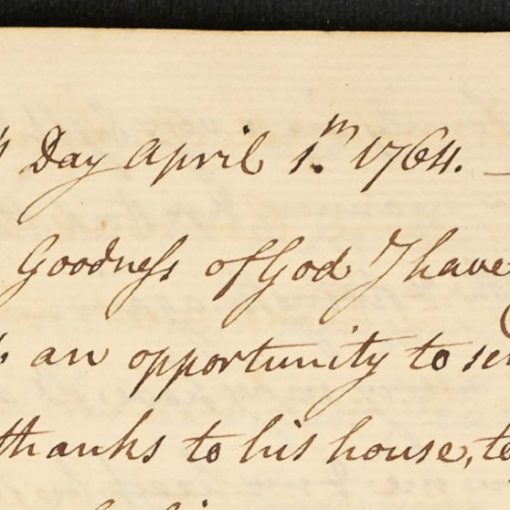 (Reuters Health) – Families of dying patients may feel better about end-of-life care in the ICU if they are granted simple wishes, […] 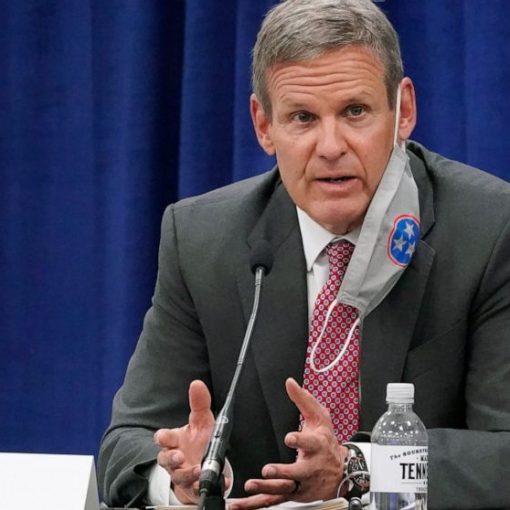 A federal judge has again blocked Tennessee Gov. Bill Lee from allowing parents to opt out of school mask requirements aimed at […]